Another 155 U.S. diplomatic personnel in Russia may be cut, says Putin 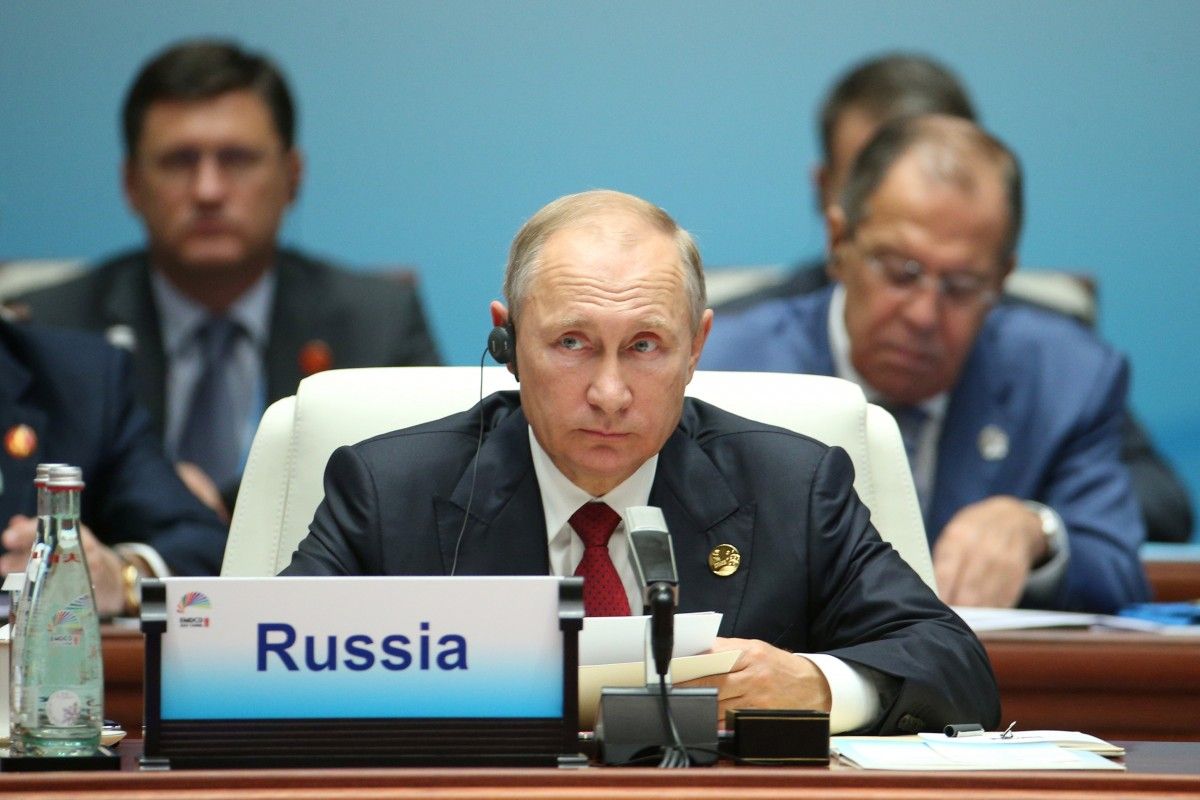 Employees of the Permanent Mission of the Russian Federation to the United Nations were included in the number of Russian diplomats working in the United States, Putin told a press conference in China following a BRICS summit Tuesday.

According to Putin, the fact that the Americans have reduced the number of Russian diplomatic institutions is the right of the United States. "Another thing is that it was done in such a boorish manner. This does not adorn our American partners," Putin said.

Read alsoRussian diplomats vacating premises in San Francisco, hastily burning documentsAt the same time, he said that "it is difficult to conduct a dialogue with people who confuse Austria with Australia." "There is nothing to be done with this. Apparently, this is the level of political culture of a certain part of the American establishment," Putin said. According to him, "the American nation, the American people, America is really a great country, a great nation, but there are people with 'a low level of political culture'."

Read alsoRussia demands return of 'seized' diplomatic facilities In U.S. – RFE/RLPutin also instructed the Russian Foreign Ministry to file a lawsuit with the U.S. court because of the situation with Russian diplomatic property in the United States. "First of all, I'll instruct the Foreign Ministry to go to court, let's see how effectively the vaunted American judicial system works," he said.

If you see a spelling error on our site, select it and press Ctrl+Enter
Tags:RussiaPutinUSAresponse