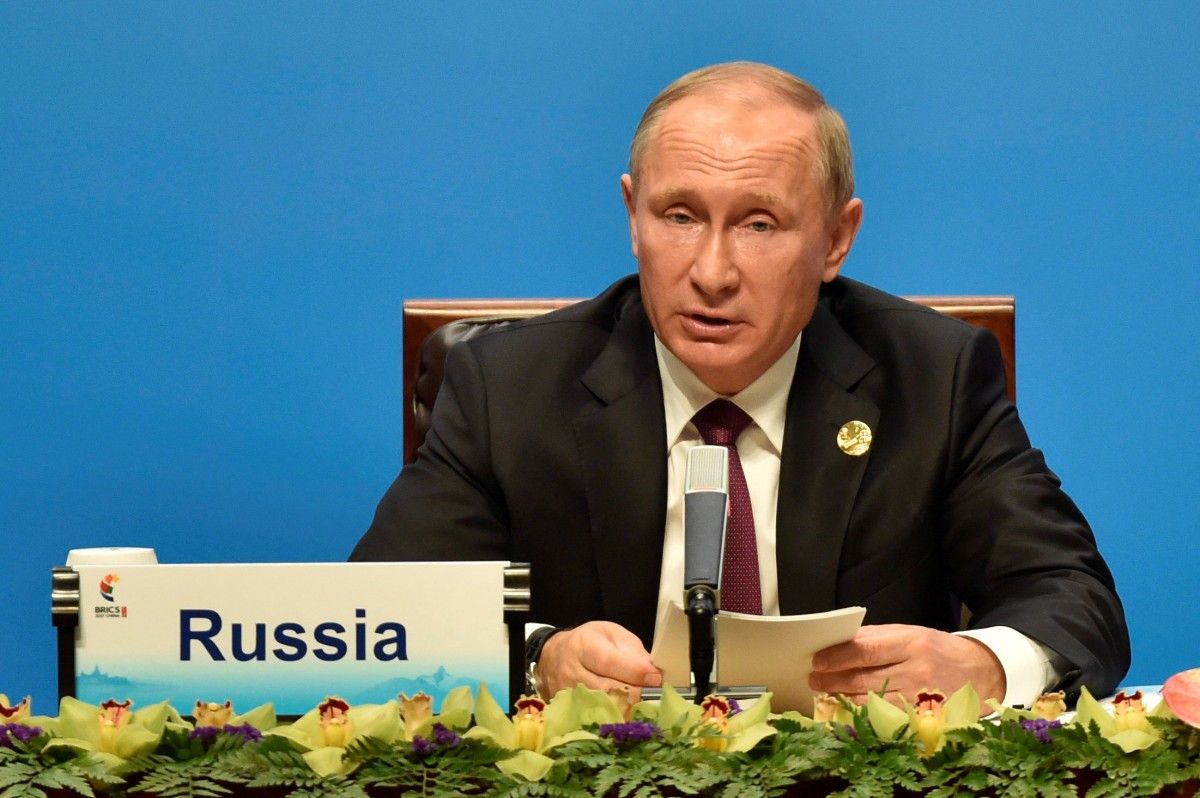 According to the expert, Putin seems to have threatened the world with the creation of other "people's republics", InfoResist reports.

Read alsoPutin’s threat: "Other conflict zones" may be attacked if U.S. gives lethal aid to Kyiv"This is probably what he has meant. If you look into it step by step: the threat regarding lethal aid is a direct response to the U.S. That is, if you give Ukraine weapons, I will greenlight hostilities and, probably, not only in these regions [of Donbas] but elsewhere, too. As the border has not been sealed, we have no border, de facto. So, armed subversive and reconnaissance groups of Russian security forces could penetrate it at any other region of Ukraine and commit terrorist acts or attempt to unleash the same kind of war as they have in Luhansk and Donetsk," he said.

At the same time, Zhdanov named the most unprotected parts of the Ukrainian border.

Read alsoMoldovan president bans troops from participating in int'l exercises in Ukraine"Odesa is very far away. Thank God, we sealed Transnistria. It's probably the only part [of the border] we more or less control. But Lutsk, Zhytomyr, Chernihiv... Belarus is in ultimate proximity there. We did not pay attention to the Belarusian-Ukrainian border, and now we finally have. The exercises are now being prepared there. Even Polish security services spotted military-fit men appearing in their territory sporting civilian outfits with newly-issued Belarusian passports," the expert added.

Zhdanov also noted that these are the new "little green men" who are now "dressed in a civilian dress."

Read alsoPutin supports peacekeepers' deployment in Donbas, sets condition"It's quite possible, in general, that it's a direct threat. It's like a direct conversation between Moscow and Washington. One of them laid out a trump card – lethal aid. The other is unfolding its own trump card – if you give weapons we'll start killing. It's already an exchange of blows," the military expert said.

If you see a spelling error on our site, select it and press Ctrl+Enter
Tags:RussiaDonbasUkrainePutinUSARussianAggressionlethalaidlittlegreenmenthreatZapad2017militaryexpert