Parliament gives the thumbs up for education reform in Ukraine 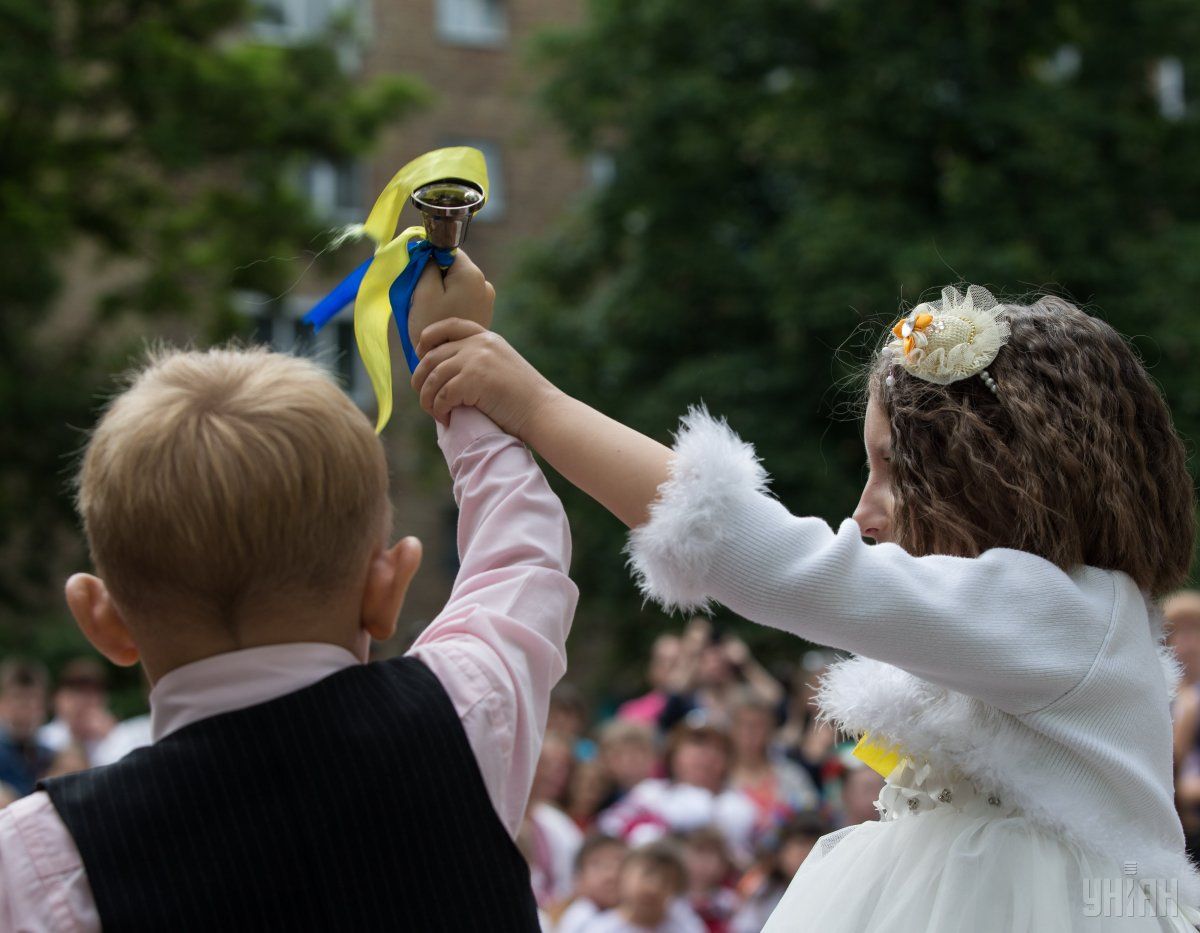 The document, which will become effective since the day of its publication, was supported by 255 MPs out of the 359 lawmakers registered in the session hall on Tuesday, September 5.

All members of the Opposition Bloc and the Vidrodzhennia Group did not vote for the bill.

The law specifies that higher education shall be received on the basis of complete general secondary education.

The law provides that funds for education worth at least 7% of GDP shall be allocated from the national, local budgets and other sources of funding that are not prohibited by law. State and municipal educational institutions have the right to provide paid educational and other services, the list of which is to be approved by the Cabinet of Ministers.

The law stipulates that the salary of an educational worker (of the lowest qualification category) is set at a rate of not less than four subsistence minimums for able-bodied employees. This norm will be put into effect starting from January 1, 2018.

Schools will be able to develop their own curricula, introduce syllabi for school subjects in keeping with secondary education standards, and choose textbooks and teaching methods.

A principal shall be appointed for a period of six years after competitive selection and could work not more than two consecutive terms.