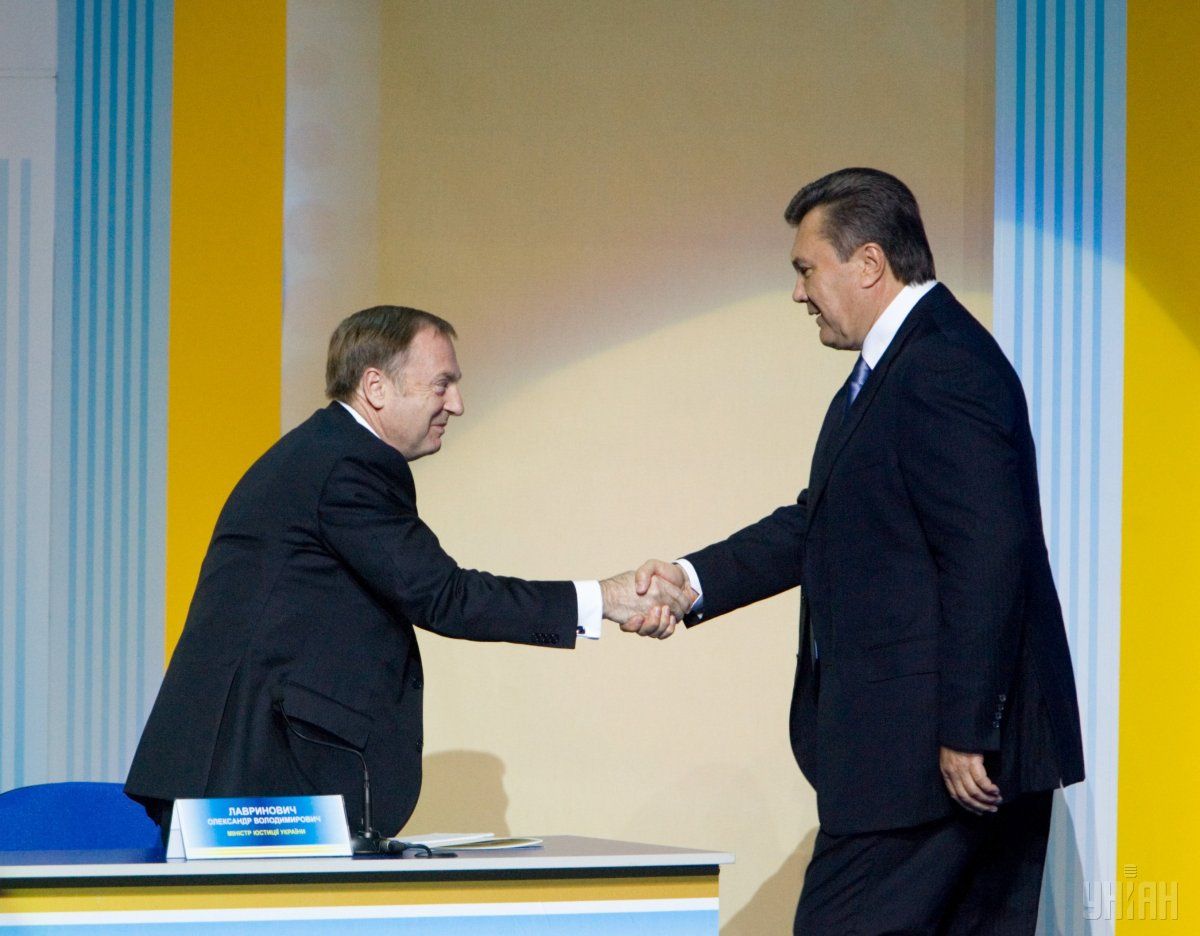 According to Lutsenko, the Department of Special Investigations at the PGO is investigating the case into the constitutional coup of 2010, which led to the seizure of state power by expanding the powers of a president of Ukraine by unconstitutional means through narrowing the role and powers of parliament and government.

Read alsoYanukovych's likely hiding place tracked down by journos"Based on the evidence collected, suspicion was reported under Part 1 Article 109 of the Criminal Code of Ukraine to former President Viktor Yanukovych and former Justice Minister Oleksandr Lavrynovych in relation to them having seized state power together with other persons, including by taking measures to unlawfully amend, without the decision of the only legislative body in Ukraine – the Verkhovna Rada of Ukraine – the current Constitution of Ukraine through the inclusion in the Unified State Register of Regulatory Acts of the text of the Constitution of Ukraine in the 1996 version and its official publication," Lutsenko said.

If you see a spelling error on our site, select it and press Ctrl+Enter
Tags:UkraineYanukovychPGO