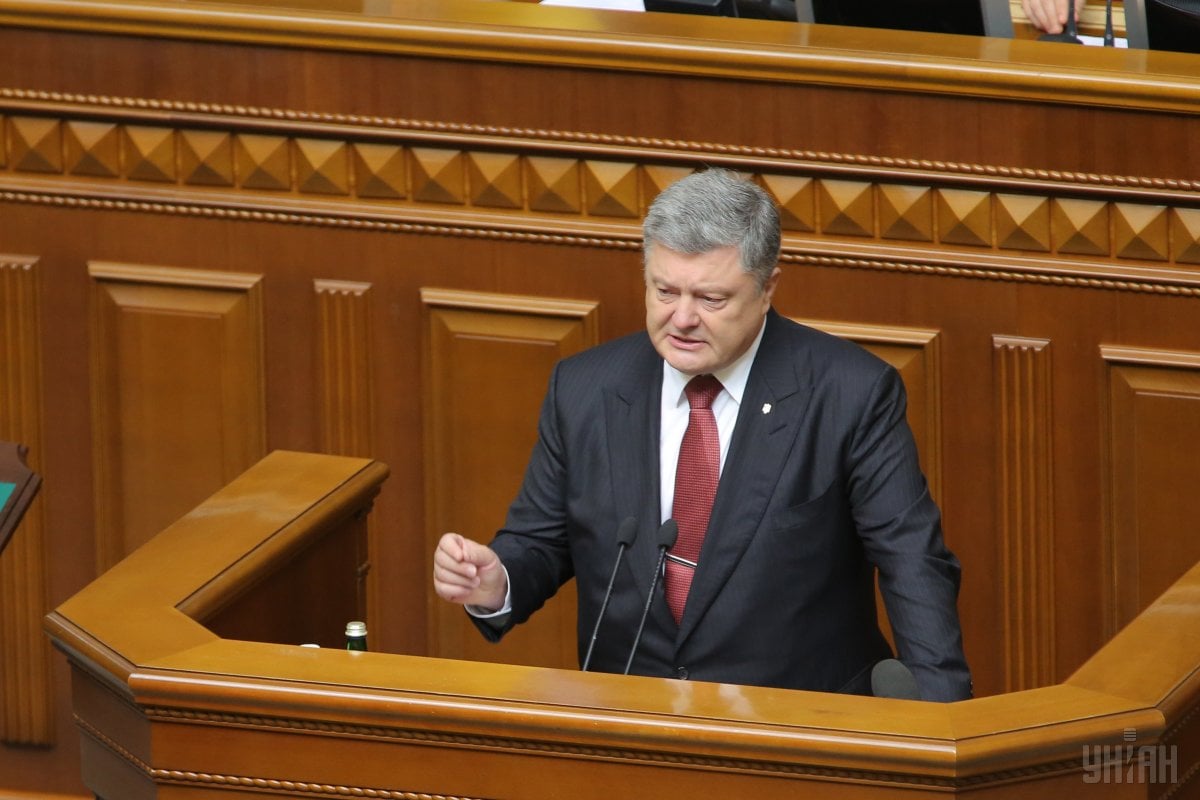 "Lack of trust in state institutions, both new and old ones; politicians in power and opposition, is growing into deep despondency, apathy, and depression," Poroshenko said in his annual message to the Ukrainian parliament.

Read alsoHigh tide of Ukraine's anti-graft efforts catches corrupt police official off guard"In order to eliminate this danger, we must immediately and quickly give a second wind both to the fight against corruption and economic transformation... And [we should] at least remove the grounds for any talk about the alleged rollback of reforms and the onset of counter-revolution," the president said.

As UNIAN reported earlier, Ukrainian President Petro Poroshenko said Ukraine had gotten out of a "deep, deadly abyss." At the same time, hinting at Russian aggression against the country's sovereignty and territorial integrity, Poroshenko said that a "horde of predators" was looming over Ukraine.

If you see a spelling error on our site, select it and press Ctrl+Enter
Tags:PoroshenkoUkraineanticorruptionreform