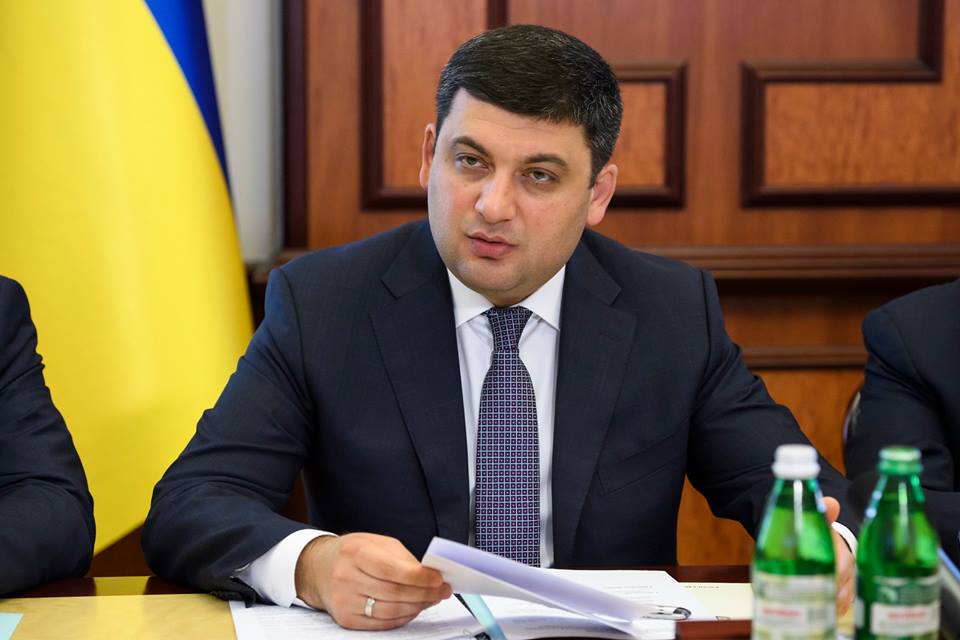 "The accountability should be especially tough for those who allowed themselves to humiliate and raised their hand at the guys who defend our state and its borders," he wrote on Facebook.

According to Groysman, the situation at the Shehyni border checkpoint on Sunday is not just a violation of the law, this is the beginning of another attack against Ukraine’s very statehood by certain politicians.

"In light of today's events, I want to once again urge deputies, politicians – do not swing the flywheel of destruction and chaos," the prime minister said.

A spokesman for the Border Guard Service of Ukraine, Oleh Slobodyan, said that Mr Saakashvili had crossed into Ukraine illegally, evading ID verification.

If you see a spelling error on our site, select it and press Ctrl+Enter
Tags:UkraineGroysmanborderSaakashvili