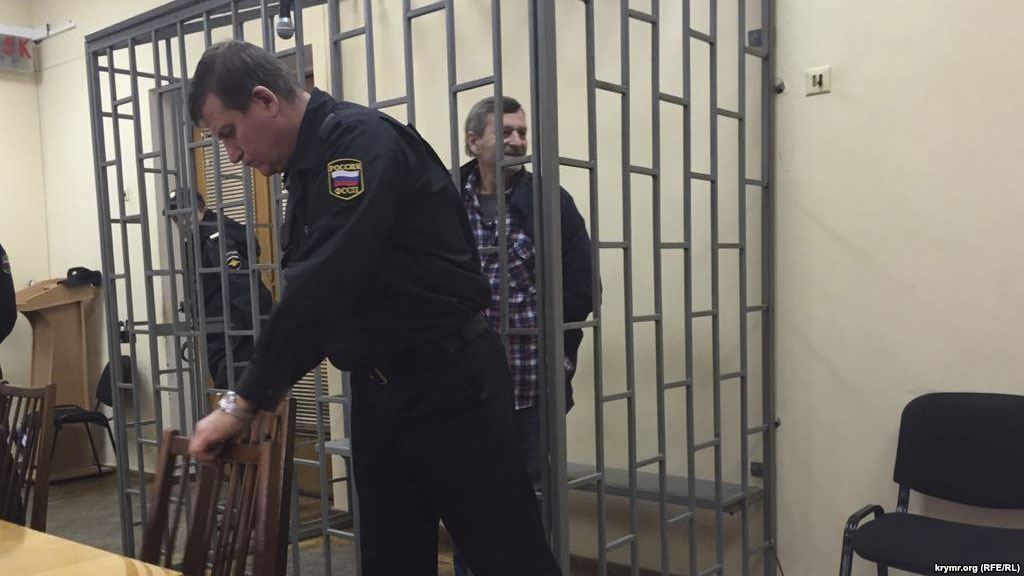 "The case of Akhtem Chiygoz is another verdict of Russia, which at the highest international level – the UN – is recognized as an occupier," Ukrainian President Petro Poroshenko wrote on Twitter.

"You can illegally restrict freedom but freedom CANNOT be broken! You can occupy other people's land, but it will burn under your feet, it will burn until it is liberated," he tweeted.

In turn, Ukrainian Justice Minister Pavlo Petrenko will raise the issue of conviction of Deputy Chairman of the Mejlis of the Crimean Tatar People Akhtem Chiygoz in the Council of Europe.

The sources in the Ministry of Justice told UNIAN that Mr Petrenko was paying a one-day visit to Strasbourg on Monday.

As UNIAN reported earlier, the Supreme Court of Russian-annexed Crimea on Monday sentenced Deputy Chairman of the Mejlis of the Crimean Tatar People Akhtem Chiygoz to 8 years in a high-security prison.

If you see a spelling error on our site, select it and press Ctrl+Enter
Tags:CrimeaPoroshenkoCoEPetrenkoverdicthumanrightsChiygozreaction