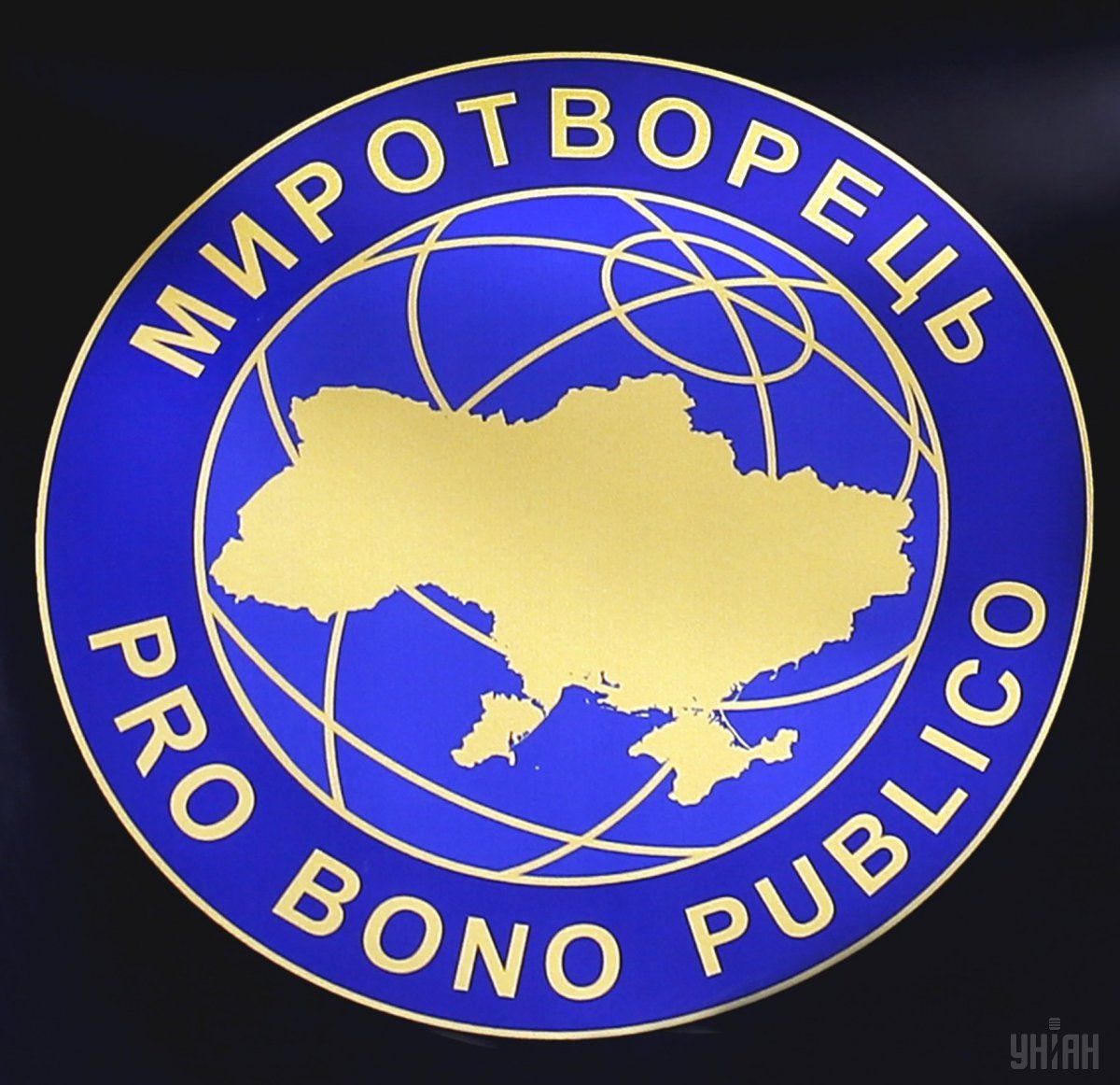 "OHCHR further reiterates or recommends the following to the Ukrainian authorities: National Police to promptly and effectively investigate alleged violations in connection to 'Myrotvorets' website," OHCHR said in a report on the human rights situation in Ukraine.

Read alsoMyrotvorets OSINT website team create map of Donbas fighters from Russia "On July 7, 2017, the National Police opened a criminal case against the website 'Myrotvorets,' which, since August 2014, has been publicly posting personal data of thousands of people, including media professionals, NGO activists, labeling them as supporters of armed groups and 'terrorism.' OHCHR welcomes this development and urges the authorities to conduct the investigation in good faith and take measures to remove personal data from the website," the report says.

As UNIAN reported earlier, volunteers of the Myrotvorets website launched a system of automatic recognition of persons who encroached on the independence and territorial integrity of Ukraine.