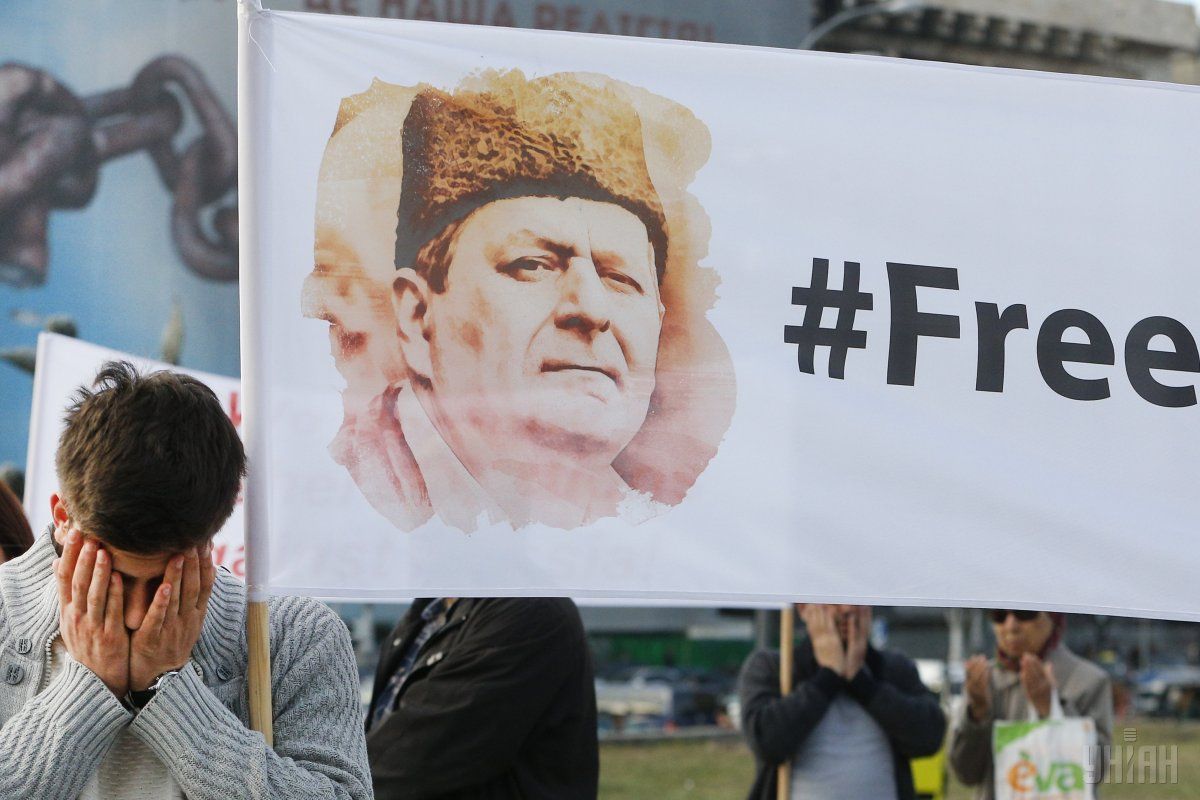 "We are deeply troubled by the conviction and 8-year sentence handed down on September 10 in Crimea to the Deputy Head of the Crimean Tatar Mejlis, Akhtem Chiygoz, in connection with baseless charges related to a demonstration that took place before Russia's occupation even began," the U.S. Department of State said in a statement.

Read alsoEU urges immediate release of Chiygoz, all illegally detained Ukrainians"This is just the latest in a long line of politically-motivated legal actions against the Mejlis and its leadership, which is being targeted for its opposition to Russia's attempted annexation of Crimea," it said.

As UNIAN reported earlier, the Supreme Court of Russian-annexed Crimea on Monday, September 11, sentenced Deputy Chairman of the Mejlis of the Crimean Tatar People Akhtem Chiygoz to eight years in a high-security prison.

He was charged with organizing an illegal rally in February 2014 when Russian military forces were seizing the Ukrainian territory and weeks before Russia's illegal annexation of the region.

If you see a spelling error on our site, select it and press Ctrl+Enter
Tags:RussiaUSACrimeanTatarssentenceChiygoz