U.S. mulling another batch of Humvees for Ukraine – Ambassador Chaly 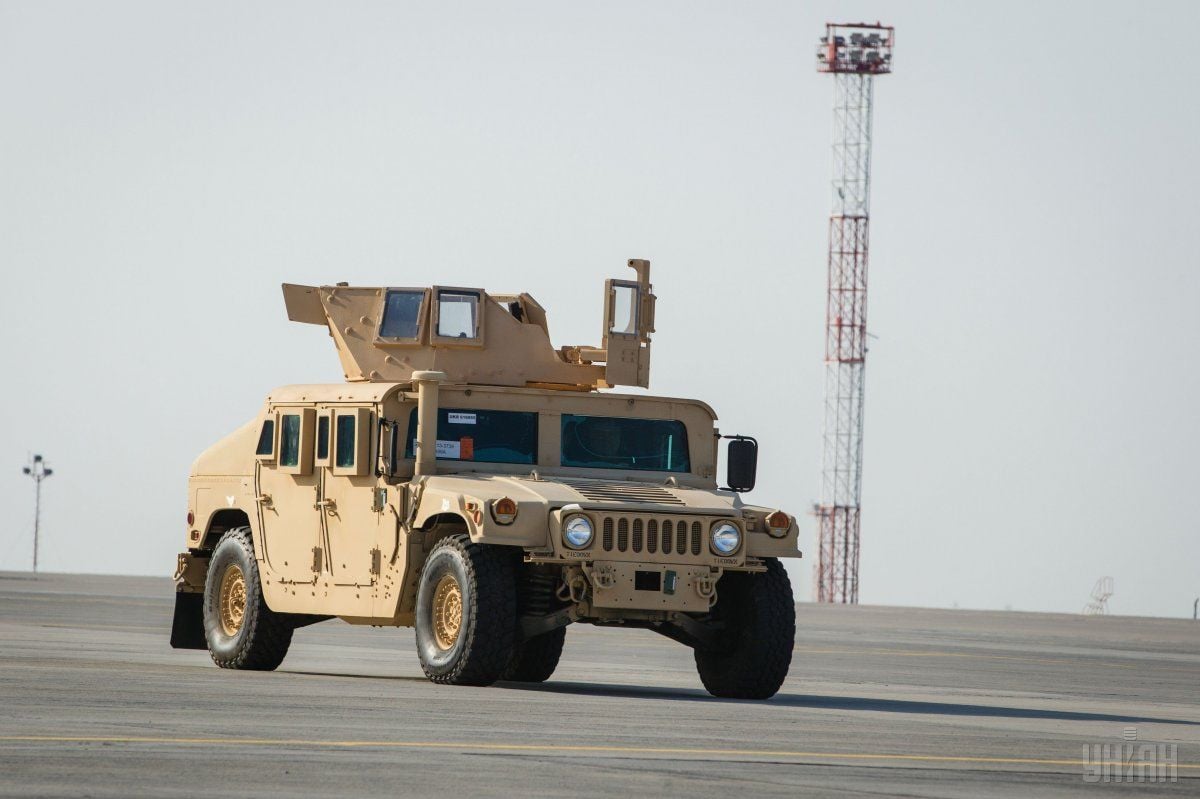 "Humvees - a new delivery of new high-quality vehicles, including medical ones, is in the pipeline," the ambassador said in an interview with RFE/RL Thursday.

He added that on Wednesday a high-level U.S. expert discussion had been held bringing up on the table the issue of defensive arms for Ukraine, including anti-tank weapons, anti-mine weapons, communications, and anti-battery radars.

Read alsoDuring overseas visit Poroshenko to discuss with U.S. results of cooperation - EnvoyValery Chaly expressed hope that in the near future, these type of supplies would be included in the corresponding legislation in a more concrete form.

As UNIAN reported earlier, in March 2015 the first batch of U.S. Humvees arrived in Ukraine.

A total of 230 vehicles was planned to be delivered.

If you see a spelling error on our site, select it and press Ctrl+Enter
Tags:UkraineUSAnonlethalaidChaly