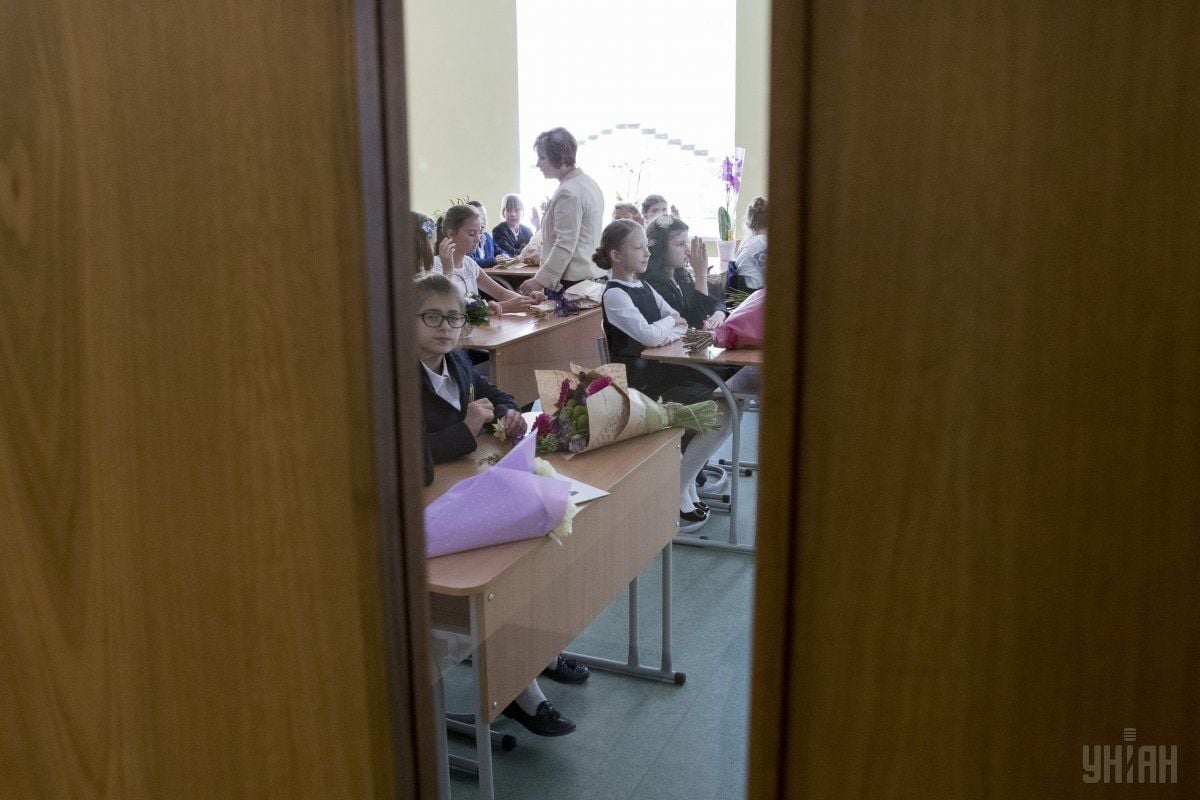 "Undoubtedly, we are concerned, and it is not by chance that we have a common initiative with our colleagues from European countries, who[se minorities in Ukraine] will eventually be affected by this law. And today, the foreign ministers of Hungary, Romania, Greece and Bulgaria signed a letter to the Ukrainian Foreign Minister, in which we warn that this law should not influence the rights of minorities and their possibility to study in their native language. We will send the copy of the letter to the Council of Europe and the OSCE," Zakharieva said, BGNES reports.

She also said that, according to the assurances of the Ukrainian side, the new law on education "is aimed at strengthening the Ukrainian language and will not affect the study of European languages."

Zakharieva stressed that she had a conversation with the Ukrainian ambassador last Friday, and then several more meetings and conversations took place at different levels, where the Ukrainian side provided guarantees that the new law would not affect the study of the Bulgarian language in schools.

Read alsoU.S. diplomats greet Ukraine on passing new education lawThe Ministry of Foreign Affairs of Romania expressed concern about the norms of the new law on education regarding the language of study for representatives of national minorities in Ukraine. Hungary and Poland have also expressed concern over the matter.