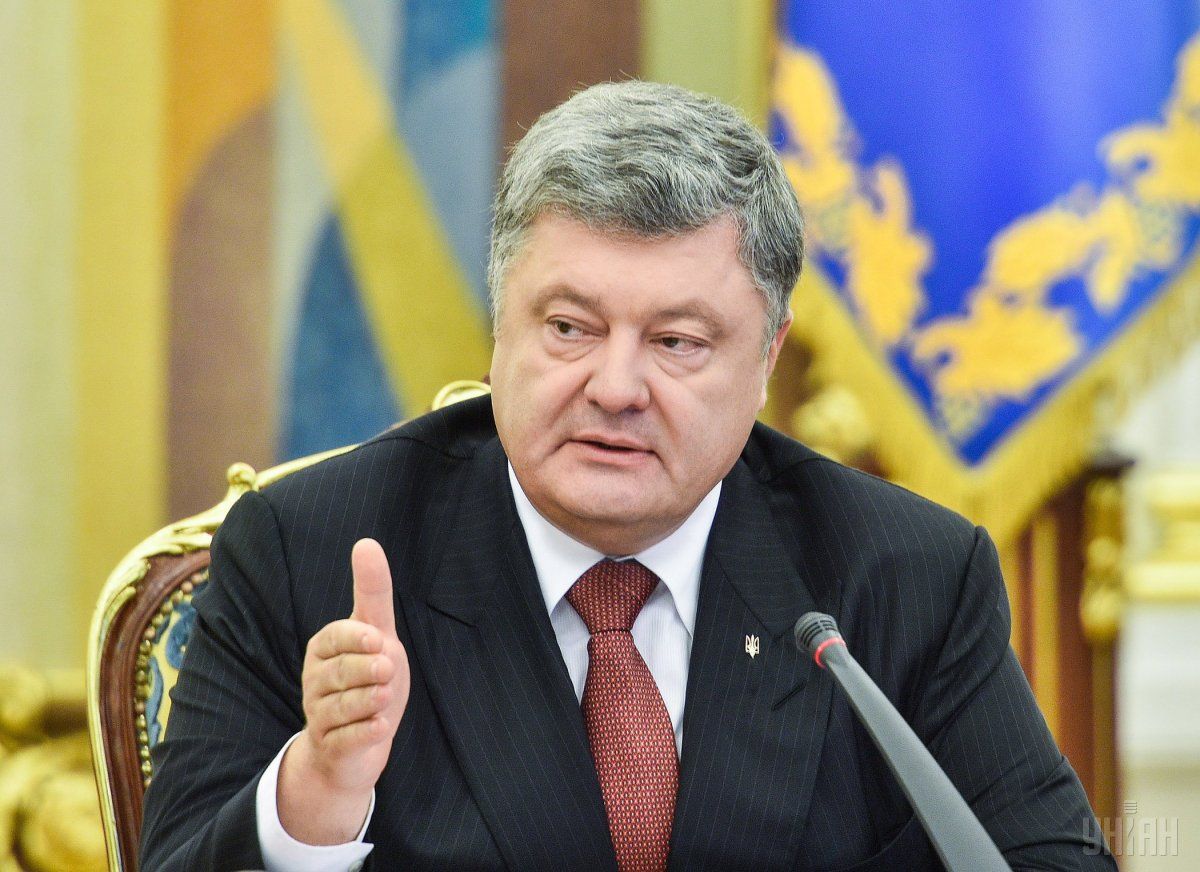 "According to polls, Poroshenko and Tymoshenko will get into a second round, but there is still quite a lot of time, it's too early to say something. Let’s recall that just a year before the presidential elections, in 2013, sociologists did not even put the current president on candidate lists," Bekeshkina said in an interview with the Ukrainian news portal Apostrophe.

Read alsoFugitive MP Onyshchenko tells Washington Times about plans to run for Ukraine presidentBekeshkina added that the leader of the Opposition bloc faction in Ukraine's parliament Yuriy Boiko had almost lost his chances to slip into a second round due to the participation of the leader of Za Zhyttya (For Life) Party, MP Vadym Rabinovych.

Read alsoDuring overseas visit Poroshenko to discuss with U.S. results of cooperation - EnvoyShe is also skeptical about potential chances of Radical Party leader Oleh Liashko, saying that he could only snatch part of the votes from Tymoshenko, but will fail to outrun the Batkivshchyna leader in the presidential race.

If you see a spelling error on our site, select it and press Ctrl+Enter
Tags:Ukrainepollselectionspresidentcampaign