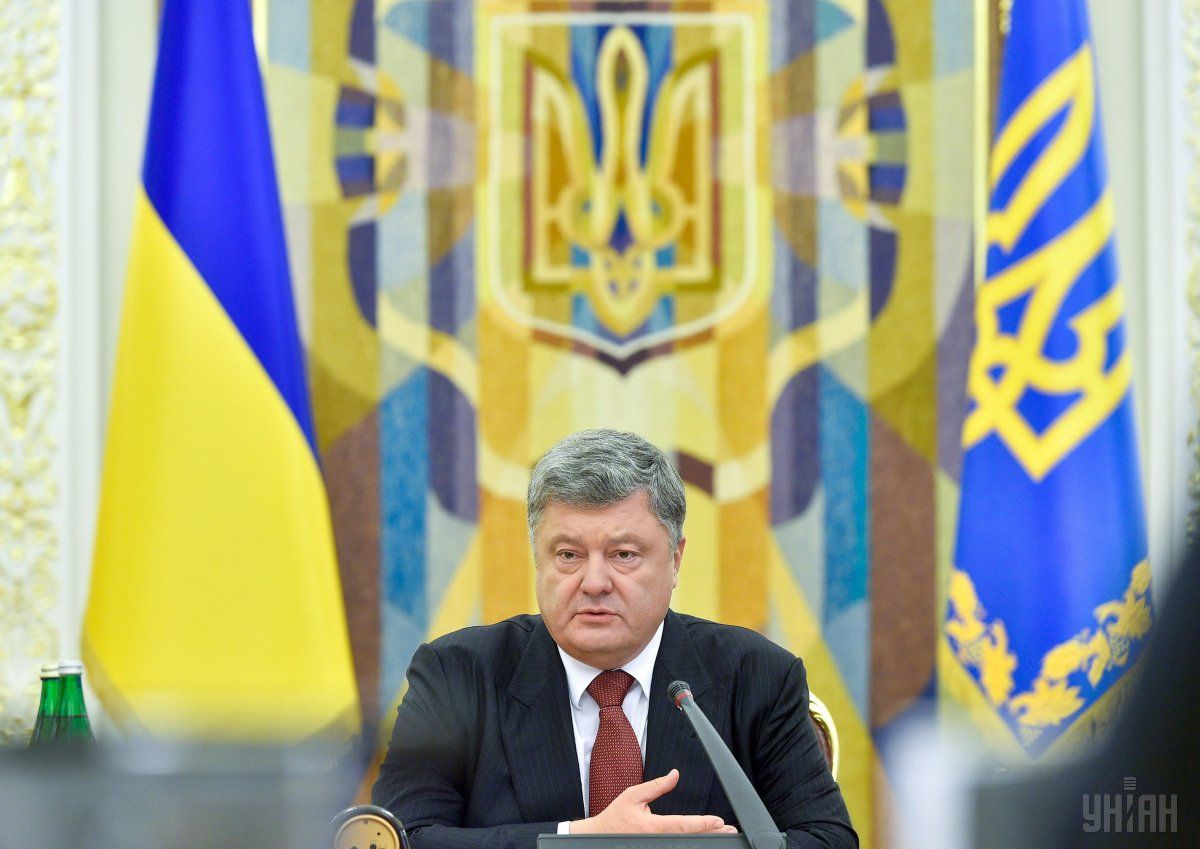 "Almost two years ago, I put forward the initiative to establish an international mechanism for restoring Ukraine's sovereignty over Crimea. We are talking about gradual – peaceful – pushing Russia out of Crimea," said Petro Poroshenko.

Our allies on this path are the instruments of international law, sanctions, international courts and arbitrage," the president said.

Read alsoPoroshenko to raise issue on peacekeepers in Donbas at UN General Assembly"We count on coordinated and targeted support of our international partners. Today, I would like to suggest the idea of creating an international group of friends of de-occupation of Crimea to coordinate common steps and actions. I plan to discuss this initiative in detail in New York at the UN General Assembly," Poroshenko said.

If you see a spelling error on our site, select it and press Ctrl+Enter
Tags:CrimeaPoroshenkoUkrainedeoccupationUNGA