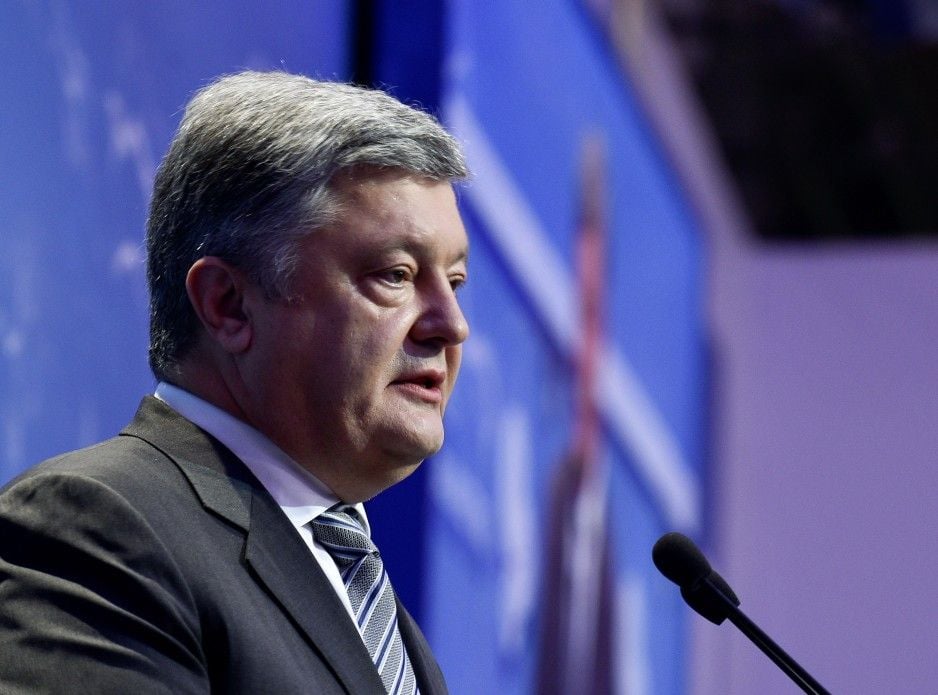 Under its $17.5 billion aid-for-reforms program, the IMF wants Ukraine to set up a special court to focus on tackling corruption, which remains entrenched, Reuters reported.

But Poroshenko said it would take time to establish this kind of institution.

Read alsoEU Commission explains Juncker’s position on setting up anti-corruption courts in UkraineThe proposal of an anti-corruption chamber in existing courts has previously been criticized by reform activists, who say the body would not be sufficiently independent.

Poroshenko's comments are at odds with the views of the IMF's first deputy managing director, David Lipton, who visited Kyiv this week to meet the authorities and said an anti-corruption court should be a priority.

"We certainly agree that the creation of an anti-corruption court is an important next step. We encourage the government to do that," Lipton was quoted on Friday as telling newspaper Ukrainska Pravda in an interview.

Ukraine has received $8.4 billion from the IMF, helping it recover from a two-year recession following the annexation of Crimea by Russia in 2014 and the outbreak of a Russian-backed insurgency in its industrial east.

But further disbursements depend in part on the adoption of pension reform, a review of gas prices and the creation of an anti-corruption judicial body. Some of these requirements face stiff opposition from populist lawmakers.

"There are risks of going backwards," Lipton said, referring to Ukraine's progress under the IMF program.

He said it was too early to forecast when Ukraine could receive the next tranche of loans. "First, we need to see the reforms that are needed for this review to be implemented."

He said the focus of this review was pension reform and measures to speed up privatization and ensure concrete results in anti-corruption efforts. Fiscal and energy sector policies must remain consistent with the program also.

If you see a spelling error on our site, select it and press Ctrl+Enter
Tags:PoroshenkoIMFcorruptioncourt