Poroshenko to meet with Trump on Sept 21 – media 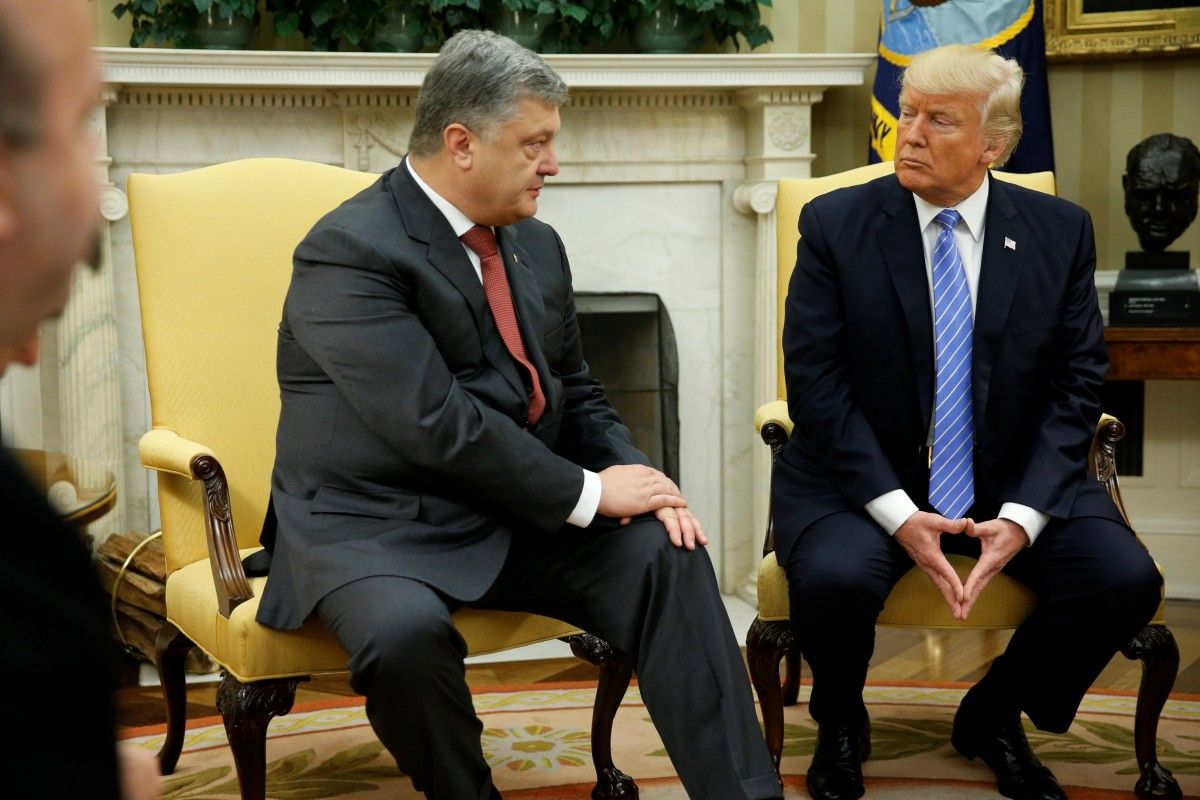 RBC Ukraine learnt about the Ukrainian president's plans from its sources in the presidential administration.

The meeting is tentatively scheduled for September 21, the sources said.

Read alsoPoroshenko, Trump discuss sanctions against RussiaNo details concerning the agenda of the meeting were provided.

Herbert McMaster, the national security advisor to President Trump, later confirmed this information, according to a press briefing at the White House on September 15.

He gave the details of the agenda of Trump's events on the sidelines of the 72nd regular session of the UN General Assembly.

"On Thursday [September 21], the president will meet with the leaders of Turkey, Afghanistan, and Ukraine," McMaster said.

Read alsoPoroshenko to discuss creation of "group of Ukraine friends" in UN for de-occupation of CrimeaAs UNIAN reported earlier, Poroshenko plans to offer at the UN GA to create a group of international friends of Ukraine to end the Russian-occupation of Crimea. He also hopes for the United Nations' support of the Ukrainian initiative to deploy UN peacekeepers in Donbas to end the war in eastern Ukraine.

The previous meeting between Poroshenko and Trump took place in June. Trump said it was a great honor for him to receive his Ukrainian counterpart.

If you see a spelling error on our site, select it and press Ctrl+Enter
Tags:PoroshenkoTrump