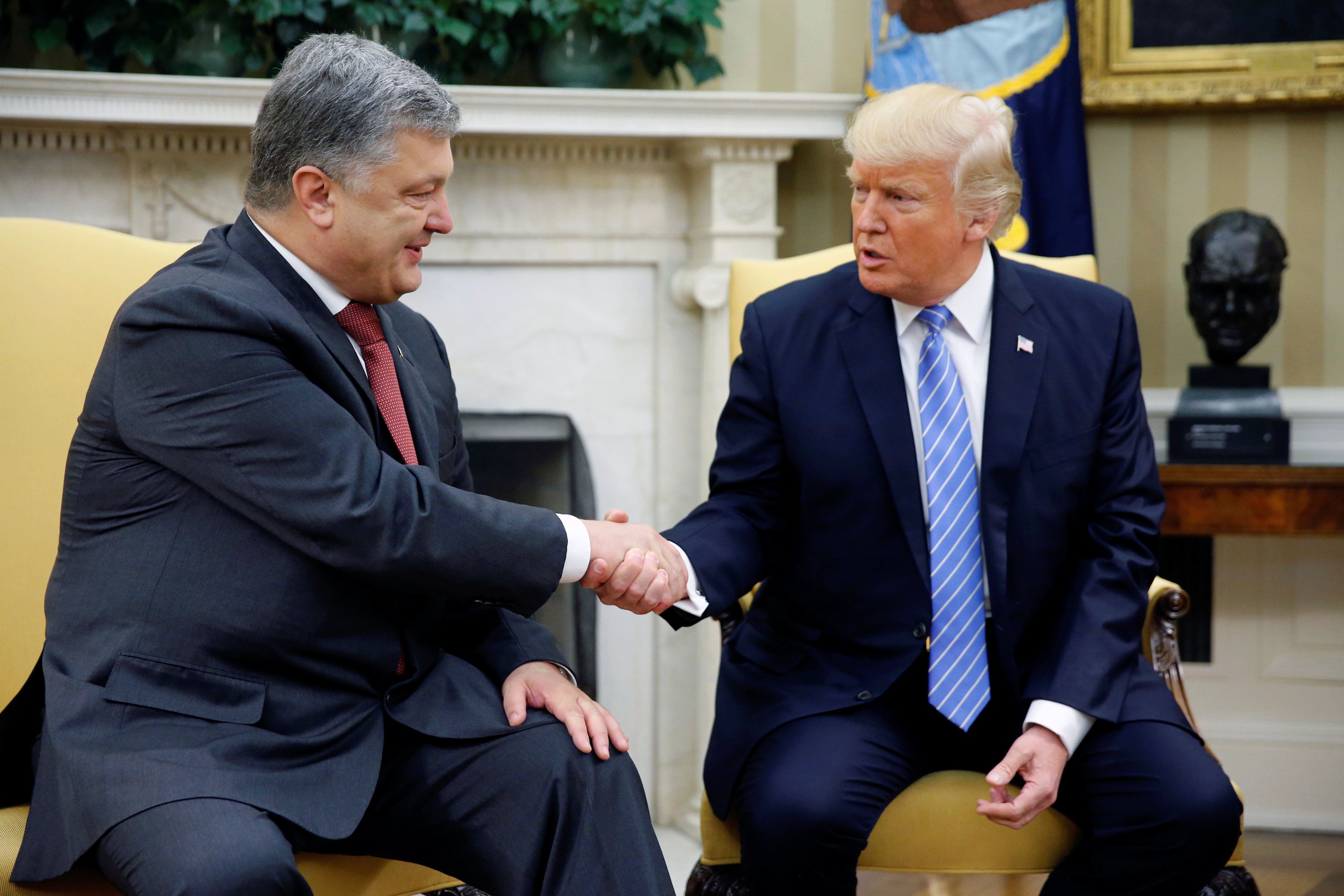 "The contacts between Ukraine and the USA are developing successfully. An important summit will be held in New York as early as September 21. Ukrainian President Petro Poroshenko and U.S. President Donald Trump need to discuss the results of the agreements reached during the recent meeting in Washington in June," Chaly wrote on Facebook.

According to the official, the presidents also intend to outline concrete plans for cooperation on key issues of defense, global and regional security, as well as economic and energy cooperation.

Read alsoPoroshenko hopes Trump to convince Putin of futility to pressure Ukraine"I want to thank the American side for effective joint work to prepare the meeting," he added.

As was reported, the Ukrainian president met with his American counterpart in Washington in June 2017. After the meeting in the Oval Office of the White House, Poroshenko told journalists they discussed the situation in Donbas. He also said then the U.S. president advocated the expansion of cooperation between Ukraine and the EU.

If you see a spelling error on our site, select it and press Ctrl+Enter
Tags:PoroshenkoTrumpmeetingcooperationChaly