Saakashvili in Vinnytsia: No plans to foment new revolution in Ukraine 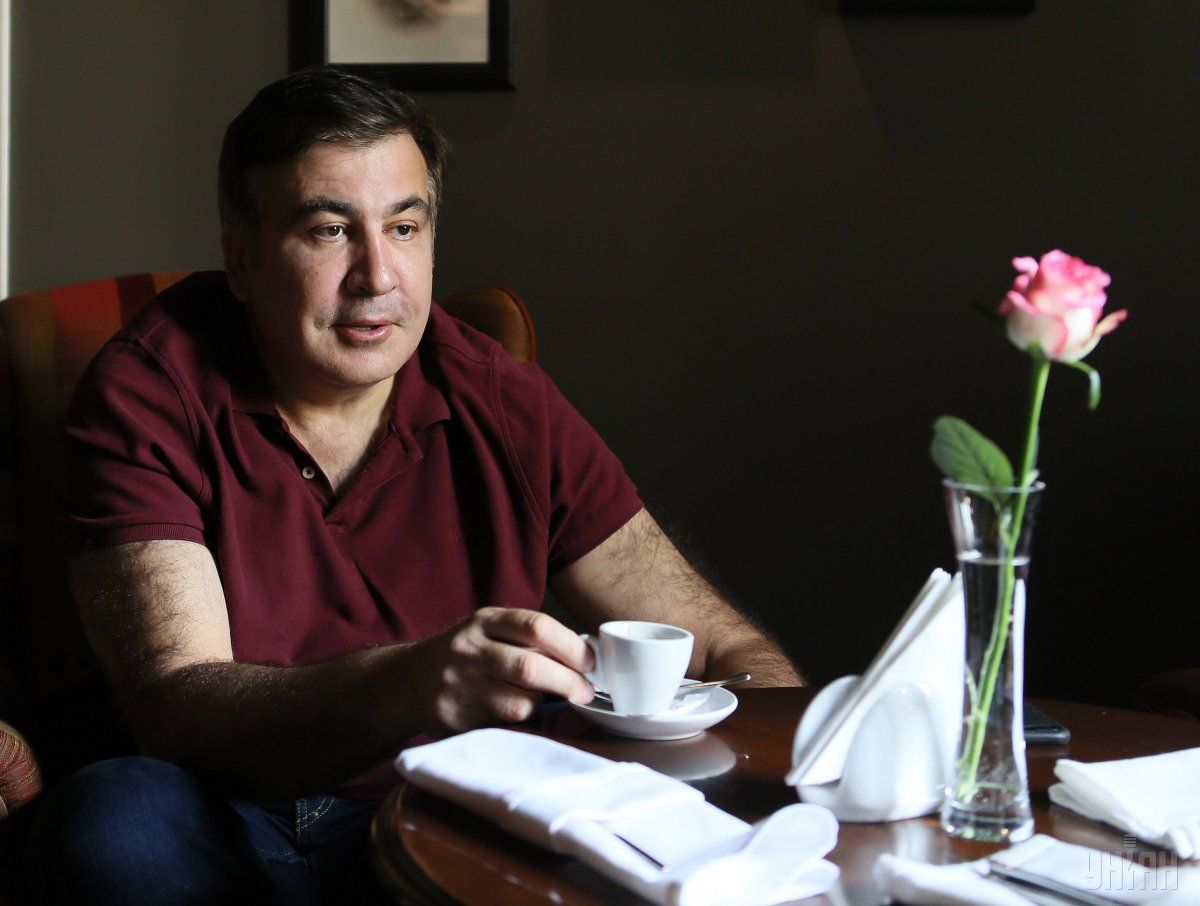 "I've decided to go on tours in all regions of Ukraine, to communicate with people. We will travel and gather the feedback…On October 17, we'll meet in Kyiv very peacefully. Although I'm an old revolutionary, but I have no desire to stage another revolution," Saakashvili said in Vinnytsia on September 17, vinnitsa.info reported.

Read alsoRFE/RL: Ukraine's prosecutor says Saakashvili won't face arrest or extradition During his speech, he criticized the Ukrainian authorities, recalled the events of the Revolution of Dignity (November 2013-February 2014), mentioned his recent return to Ukraine and crossing the border on September 10.

Ukrainian Prosecutor General Yuriy Lutsenko said on September 16 that those who helped bring Saakashvili across the border would face criminal charges but would not be arrested.

Hearings on Saakashvili's case in a court in Lviv region are scheduled for September 18.

Saakashvili is facing extradition at the Georgian authorities' request.

However, Lutsenko said: "Saakashvili will not be arrested in this case, Saakashvili cannot be extradited from this country while he has a residence permit or other document that he has filed."

If you see a spelling error on our site, select it and press Ctrl+Enter
Tags:Saakashvilirevolution