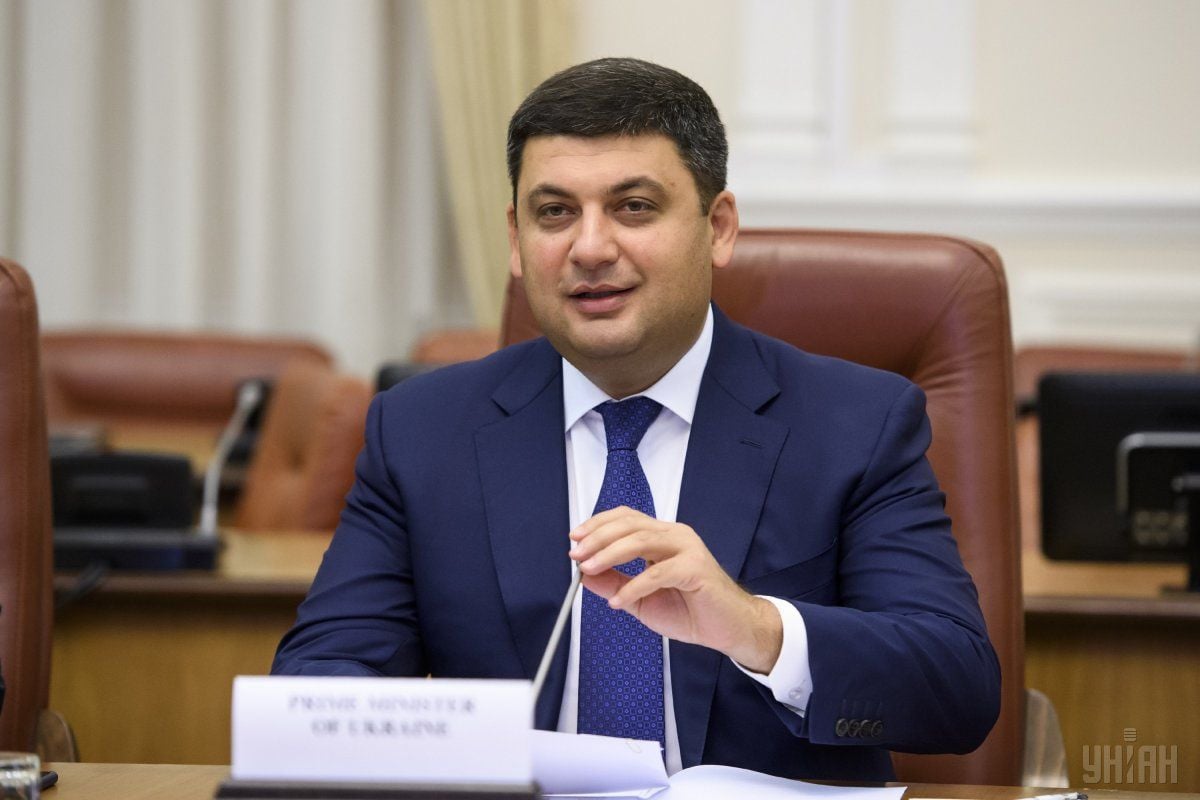 "A new plenary week of the Ukrainian Verkhovna Rada begins today [September 18]. This week is extremely important and essential since important reforms are on the agenda, including the pension system reform. There is also an equally important issue this week, which refers to completing the judicial reform," said Groysman.

"I call upon everyone today to unite around the idea of our country's development. Our state has limitless potential, which must be felt by people. In this historical period, we are authorized with people to make decisions that will change their lives for the better. And this is our responsibility. As Prime Minister, I am ready to assume the responsibility for the implementation of reforms, including the pension one. Let's prove that we can unite around people's interests," Groysman said.

Read alsoReuters: Poroshenko suggests IMF-backed anti-graft court will take timeAccording to the prime minister, the previous plenary week showed that the Ukrainian parliament could unite around making key decisions for the country.

"Last plenary week showed that when MPs unite, they are able to make decisions that will serve the Ukrainian society. In particular, this was the case with an extremely important education reform," the official stressed.

The said reforms are structural beacons of the cooperation program between Ukraine and the International Monetary Fund. The pension reform adoption is a prerequisite for the allocation of the next IMF tranche for Ukraine.

If you see a spelling error on our site, select it and press Ctrl+Enter
Tags:UkraineRadaGroysmanreformlegislation