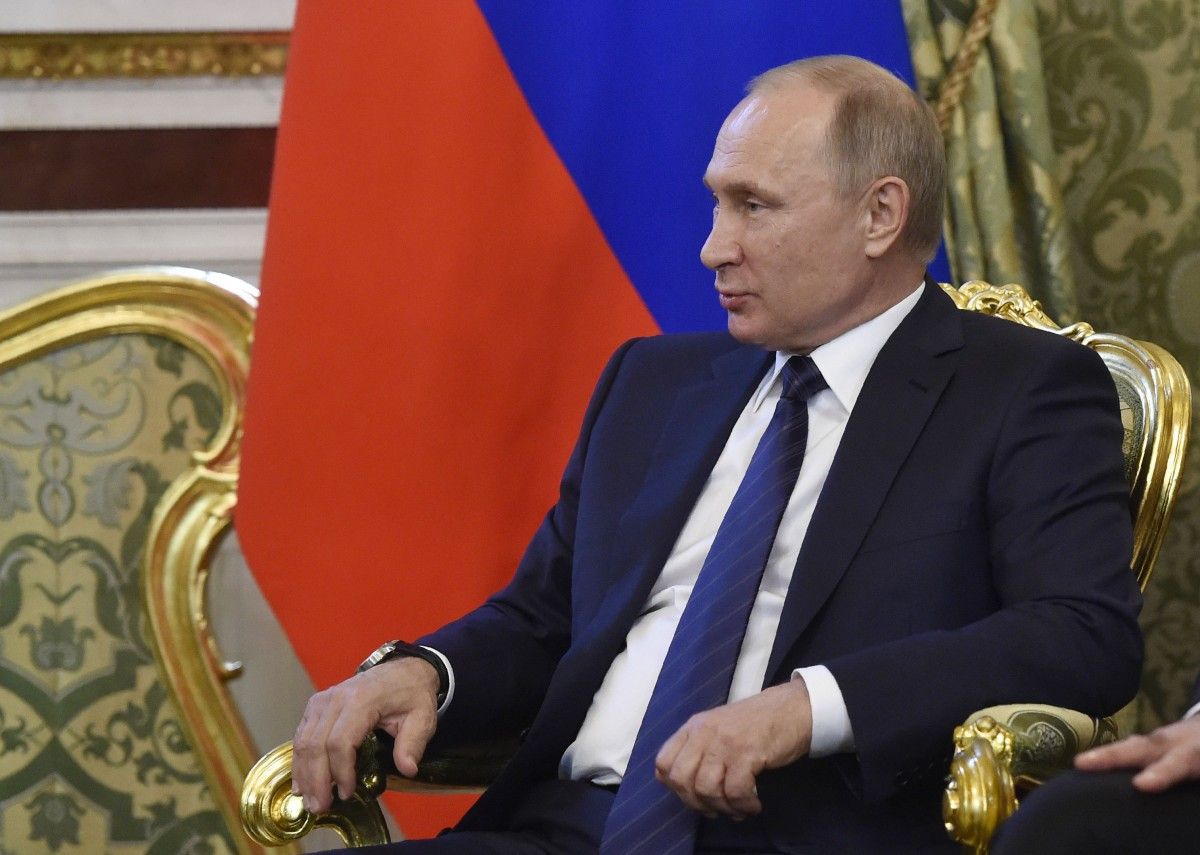 "This was the initiative by President Putin, which was formulated in the draft resolution. It is important not to blur out the essence of the Russian proposal - it is about a UN mission that would ensure the safety of the OSCE mission operating in Donbas," Peskov said when asked if the Kremlin fears that plans to deploy a peacekeeping mission in Donbass may fail due to the refusal by Kyiv and Washington to support the Russian resolution in the UN Security Council.

Peskov added that everything will depend on how "constructive" the position will be of both Ukraine and the United States.

Read alsoKlimkin says Russians must not be among UN peacekeepers in DonbasAt the same time, he said that Putin was pursuing a "consistent line" toward the Donbas conflict settlement.

Peskov believes that Russia is "one of the guarantor states" in the Minsk agreements, which are not implemented because of the reluctance of the Ukrainian authorities.

As UNIAN reported earlier, on August 22, Ukrainian President Petro Poroshenko declared his intention to present the idea of deploying a peacekeeping mission in Donbas at the 72nd session of the UN General Assembly, which launched its work in New York September 12.

Read alsoWhat Russian "peacekeepers" wantRussian President Vladimir Putin said on September 5 he considered the deployment of UN peacekeepers in Donbas "quite appropriate," but only along the line of contact and with the aim of protecting the OSCE mission. At the same time, he stressed the issue could not be resolved without direct contact with representatives of pro-Russian militants in Donbas.

Following that, Russia sent a draft resolution to the UN leadership regarding the deployment of peacekeepers in Donbas. Poroshenko, in turn, said on September 7 that the UN peacekeepers should be deployed throughout the temporarily occupied territory, including an uncontrolled section of the border with the Russian Federation.

Read alsoPutin to set multiple conditions for peacekeepers in Donbas – Ukraine MFAThe Ukrainian delegation to the UN has also submitted for consideration by partners in the UN Security Council the draft resolution on introducing a peacekeeping mission into Donbas.

On September 12, Russia drafted its own version of the resolution calling for the creation of an armed mission in Donbas for the term of 6 months.

However, he believes that the very fact of such a proposal is important and should be properly studied. Moreover, he said that if a discussion could be held there to ensure security that would replace Russian forces and provide the monitoring of heavy weapons, as well as control over the border, this would be a significant step forward, the basis for implementing the Minsk agreements and restoring the country's territorial integrity.

If you see a spelling error on our site, select it and press Ctrl+Enter
Tags:DonbasPoroshenkoUkrainePutinOSCEUNSCpeacekeepersresolution