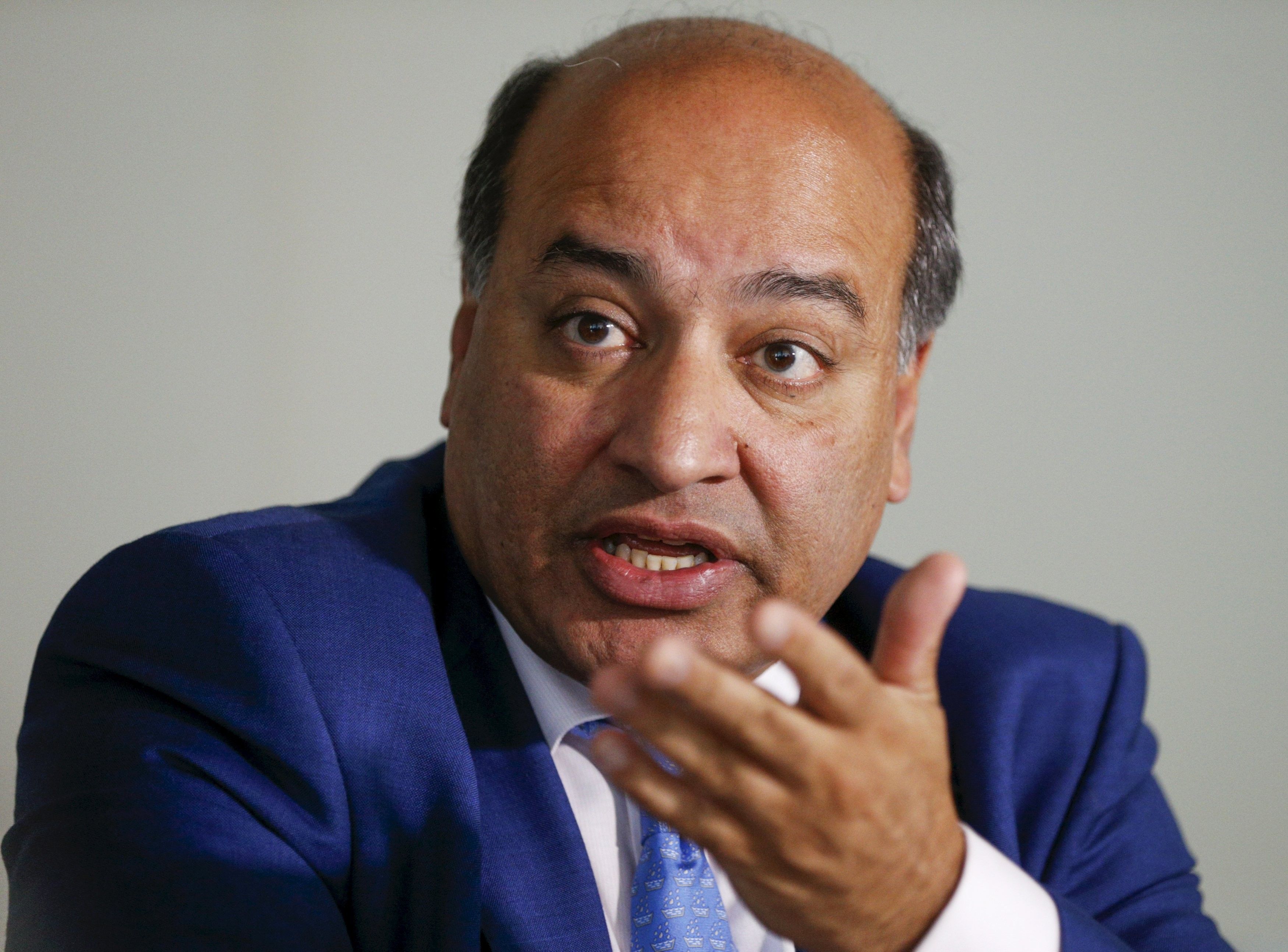 The EBRD President praised progress in the reform process in recent years, specifically mentioning the banking and power and energy sectors. These steps had “turned many doubters into believers that the country has the political will and resources to make changes happen,” he said, according to The Financial.

However, he also urged the country to continue on this path.

Read alsoEBRD allocates EUR 300 mln for Ukrainian traders Chakrabarti said: “Ukraine just does not have the luxury of further delaying the reforms required to complete the foundations and build the structure of its economy. Ukraine needs to do much more to consolidate the rule of law and respect for property rights. Widespread corruption is the single largest obstacle to the return of investment, which will drive future growth.”

He stressed the ongoing commitment of the EBRD, the country’s largest investor, to increase its activities in Ukraine. At the same time, he reiterated that in order to enjoy sustainable growth, the country needs to remove the remaining barriers to foreign or domestic investment.The EBRD is disappointed with the lack of progress in the privatization and reform of state-owned enterprises. The highly anticipated land reform could unlock significant funding for Ukraine’s agribusiness, which has the potential to become a European global player, according to EBRD.

The EBRD is the largest international financial investor in Ukraine. To date, the Bank has made a cumulative commitment of almost €11.6 billion through 383 projects since the start of its operations in the country in 1993.

If you see a spelling error on our site, select it and press Ctrl+Enter
Tags:UkrainereformEBRD