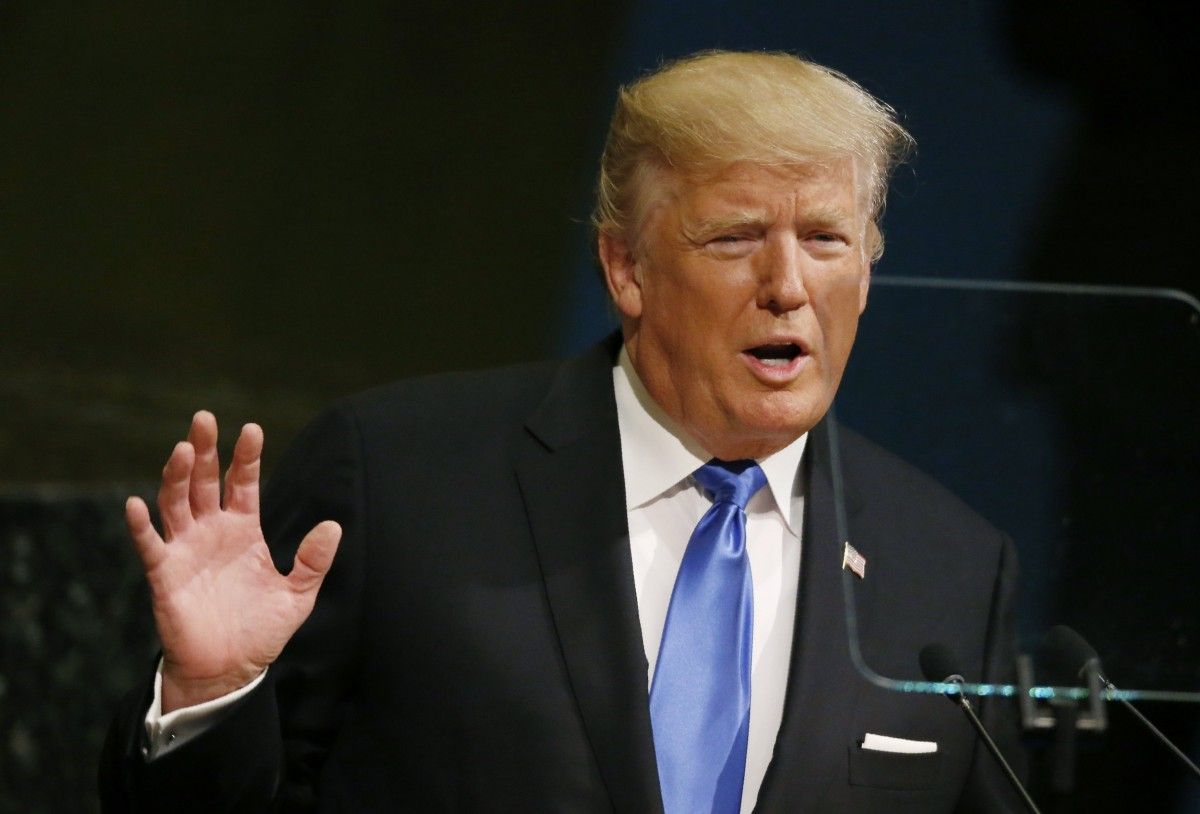 "[American] companies are going very strongly right now into the Ukraine. They see a tremendous potential there, so take good care of them," he told Ukrainian President Petro Poroshenko while meeting in New York City on Thursday, September 21.

"I just mention one single figure: The turnover between the United States and Ukraine during the last seven months increased 2.5 times because of the implementation of our agreement. And this is, again, the symbol that we welcome in American companies in the Ukrainian market, and creating hundreds of thousands of jobs both in Ukraine and the U.S. And this is really a delivery from effective cooperation between our nations," Poroshenko said.

If you see a spelling error on our site, select it and press Ctrl+Enter
Tags: #Poroshenko#trade#USA#Trump#business
Latest news