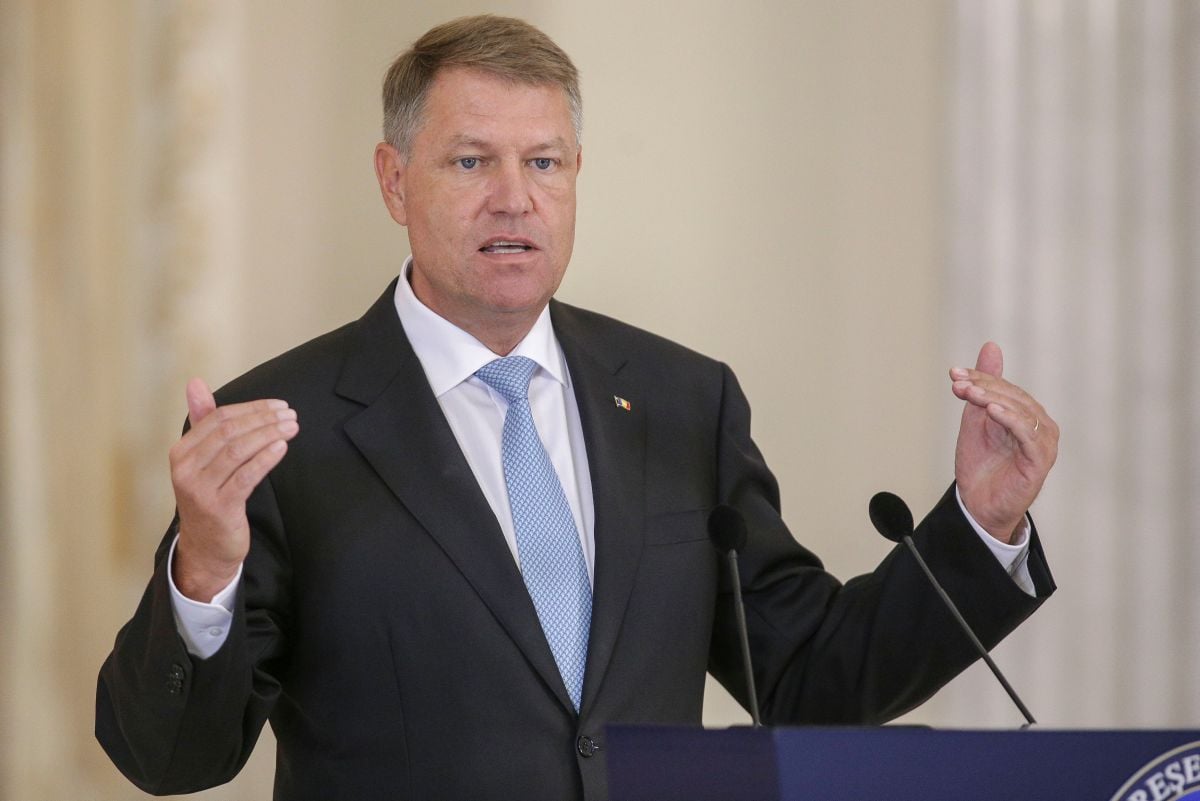 "Having learned about the law on education, I canceled a visit to Ukraine. I also canceled the meeting with the chairman of the Verkhovna Rada, earlier scheduled for the end of September," the president of Romania said, according to RFE/RL Ukrainian service.

According to Klaus Iohannis, on the sidelines of the UN General Assembly he met with the President of Ukraine Petro Poroshenko and told him about the cancellation of his visit to Ukraine, which was planned for October, until "there is some progress" with regard to the Ukrainian law on education – the one Bucharest seeks.

Read alsoKlimkin confirms Ukraine’s readiness to have language norm in education law examined by Council of EuropeThe day before, on Wednesday, the Romanian Parliament formally condemned Ukraine’s new education law, which, according to Bucharest, limits the use of minority languages in schools, including Romanian. Both chambers of the Romanian legislature at a joint meeting on Wednesday unanimously voted for the statement requesting the president of Ukraine not to sign the law and setting forward the proposal to send a parliamentary delegation to Kyiv to discuss the situation.

Read alsoUkraine's battle with Russia moves to classroom - mediaAs stated in the statement of the Romanian Parliament, there are about 400,000 Romanians living in Ukraine. According to Ukraine’s population census, 151,000 residents of the state identified themselves as Romanians, while another 259,000 reported they were Moldovans.

If you see a spelling error on our site, select it and press Ctrl+Enter
Tags:PoroshenkoUkraineRomanialanguageminorityeducationlaw