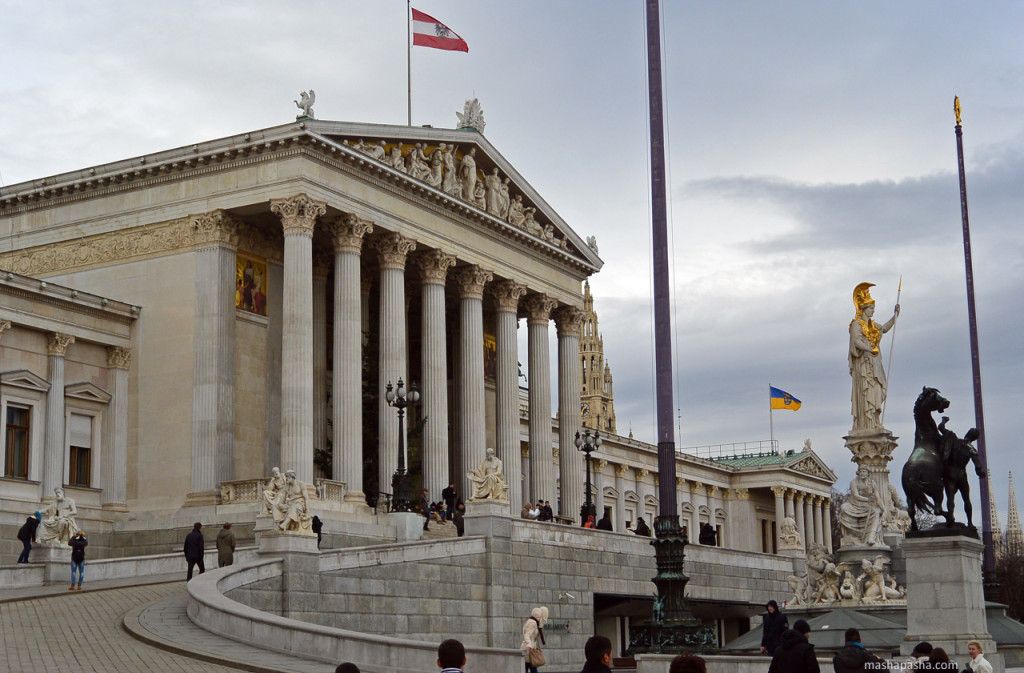 "On September 21, a famous Austrian entrepreneur Hans Peter Haselsteiner in an interview with the Die Presse newspaper, in fact, supported Putin's aggression in Ukraine," Shcherba wrote on Facebook.

The ambassador said that on September 23 the newspaper published his response. "Construction tycoon Hans Peter Haselsteiner made several statements in his interview, which I, as Ambassador, cannot leave without comment. In particular, his words that Russia sanctions are ineffective, aimed at “wrong targets,” and meeting American interests only are at least strange," Scherba wrote.

According to the Ambassador, after the annexation of Crimea, after the arrival of Putin's "green men" in Donbas and, as the war as a result, after 10,000 deaths and the destruction of the security system in Europe, one could expect a greater understanding from the European of the purposes and causes of sanctions.

Shcherba has emphasized that sanctions against Russia are effective.

Read alsoFifty politicians, businessmen from Germany, Austria to visit occupied Crimea in spring 2018 – Russia media"Sanctions are one of two factors that stand between the peaceful routine of Europe’s everyday life and Putin’s imperial madness of Putin. The second factor is the willingness of thousands of Ukrainians to risk their lives so that Putin does not crush Ukrainian freedom. If not for these people and if not for sanctions, Putin's tanks would’ve been much closer to Europe than they are nor," the envoy wrote.

The ambassador is positive that "sanctions are the only line between the good and evil that the West has drawn after Russia grossly trampled all its international obligations and unleashed this partially open and partially concealed war against Ukraine..."

"It is those who are involved in the adoption and implementation of Putin's unthinkable decisions who are affected by sanctions. At least, it’s only these names that you’ll find in the EU sanctions lists," Shcherba said.

"This act of seizure, carried out within weeks, was nothing else but an occupation in the worst traditions of the mid-20th century. This should be particularly obvious in Austria," Shcherba said, hinting at a pre-WW2 “Anschluss” of Austria into Nazi Germany.

If you see a spelling error on our site, select it and press Ctrl+Enter
Tags:UkraineambassadorAustriaScherba