Ukraine recommends its citizens cross Belarus-Russia border by plane only 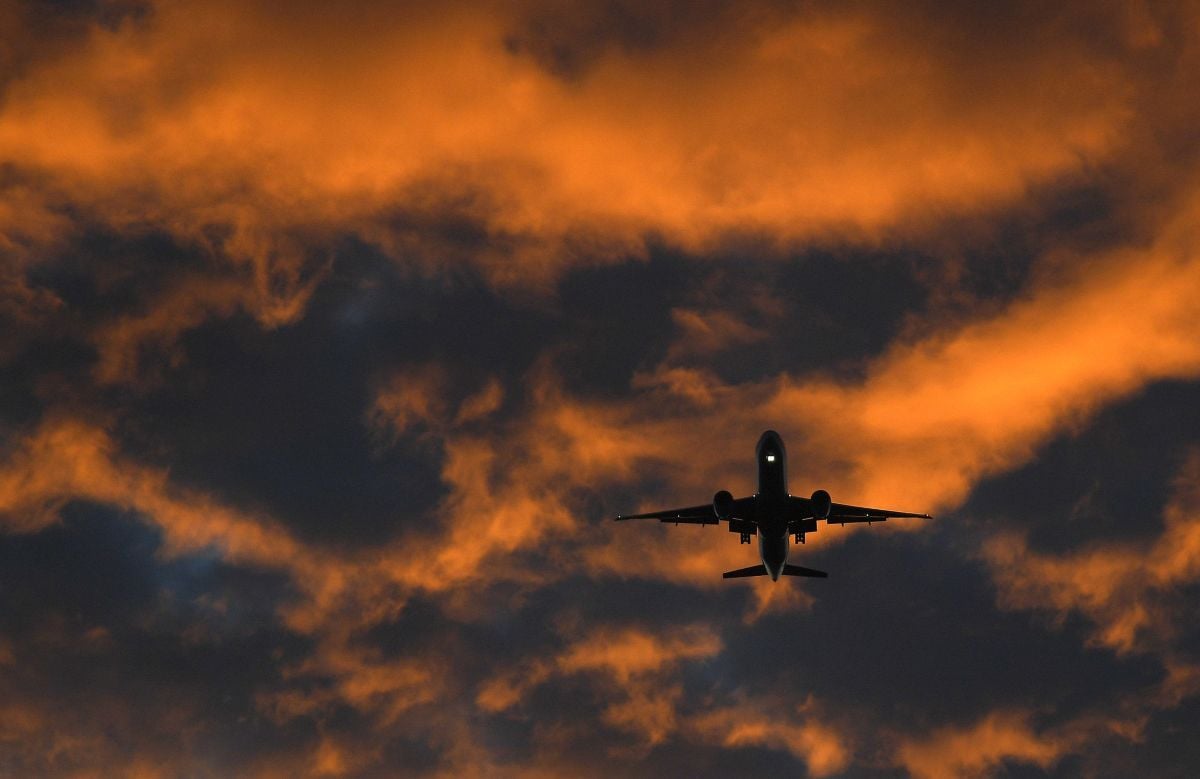 This announcement has been posted on the ministry's website.

This is due to the fact that referring to the absence of checkpoints through the Russian-Ukrainian state border, Russia banned its crossing by citizens of third countries, except Russian and Belarusian citizens. This rule is also applicable to diplomats and representatives of international organizations.

Read alsoLviv court finds Saakashvili guilty of illegally crossing Ukraine's borderSince May 15, 2017, the Russian Ministry of Foreign Affairs has been carrying out border control of aircraft arriving in Russia from Belarus and returning back.

"In this regard, all citizens of third countries, including members of diplomatic, administrative and technical personnel of diplomatic missions, consular offices and representative offices of international organizations are advised to use air transport for travel in keeping with the said route," the Foreign Ministry said.

Read alsoUkraine against EASA recommendations on closure of Kharkiv, Dnipro, Zaporizhia airportsThere are no existing agreements on border crossing points between Belarus and Russia, therefore the Belarusian border service does not exercise control over this part of the border, it said.

If you see a spelling error on our site, select it and press Ctrl+Enter
Tags:RussiaBelarusborderMFAtravelplane