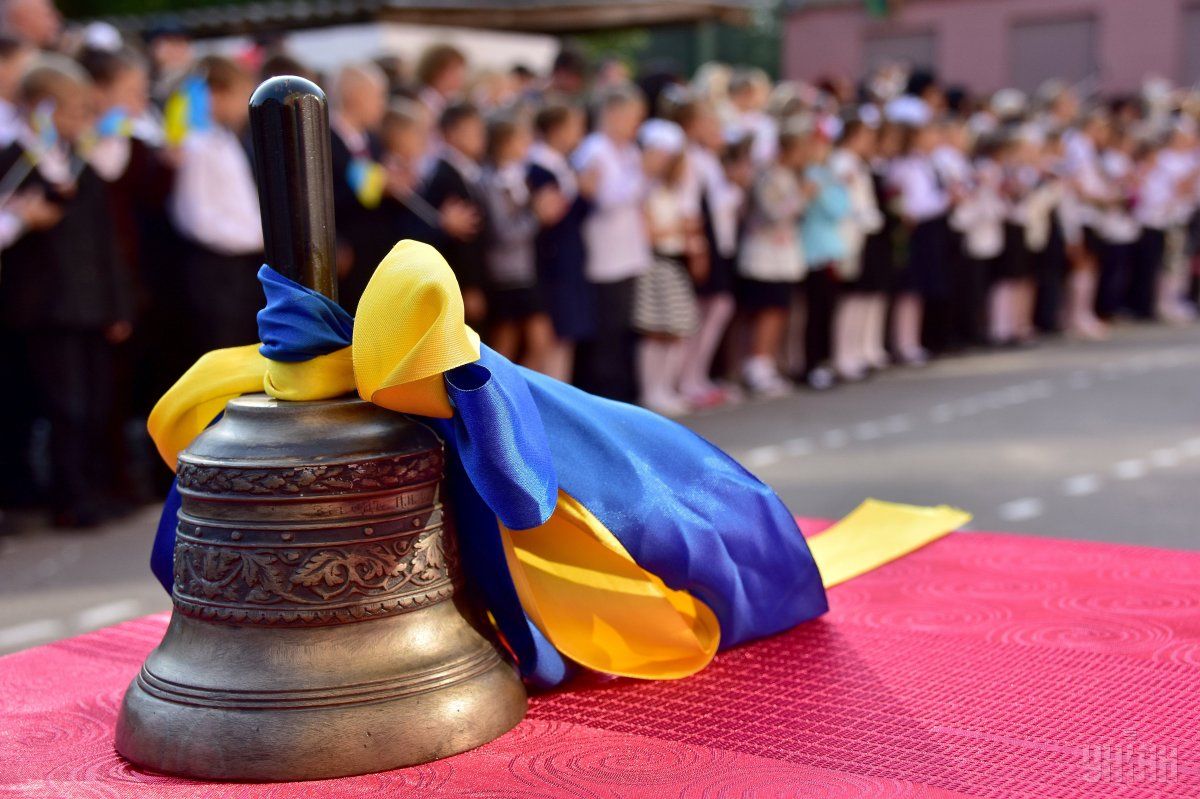 The adoption of the new legislation will allow carrying out a profound and comprehensive education reform that will improve quality of education and competitiveness of Ukraine’s younger generation in the labor market, the presidential administration says.

The law will provide for real steps for Ukraine’s inclusion into the European educational space.

Read alsoKlimkin confirms Ukraine’s readiness to have language norm in education law examined by Council of Europe"This is one of key reforms, because there is no other reform that the country’s future depends on as much as on education," said Poroshenko.

The president has stressed the fact law enhances the role of the state Ukrainian language in the educational process. The law provides equal opportunities for all because it guarantees each graduate a high level of language proficiency, necessary for a successful career in Ukraine.

Read alsoUkrainian officials circle wagons around education reform amid barrage of criticism - mediaAt the same time, the head of state stressed the importance of strict adherence in the process of gaining education to humanitarian rights of national minorities residing on the territory of Ukraine.

"Ukraine demonstrated and will continue to demonstrate this type of attitude to the rights of national minorities, which corresponds to our international obligations, is in harmony with European standards, and a model for neighboring countries," Petro Poroshenko said.

Read alsoHungary authorities seek meeting with Ukrainian education minister to discuss new lawThe president also called on the Ministry of Foreign Affairs and Ministry of Education to hold necessary consultations with European partners, including the Council of Europe.

Earlier, such EU states as Poland, Romania, Hungary, Greece, and Bulgaria expressed concern over the norms of the law on the language of instruction for representatives of national minorities.

If you see a spelling error on our site, select it and press Ctrl+Enter
Tags:PoroshenkoUkrainelanguageeducationreformsigning