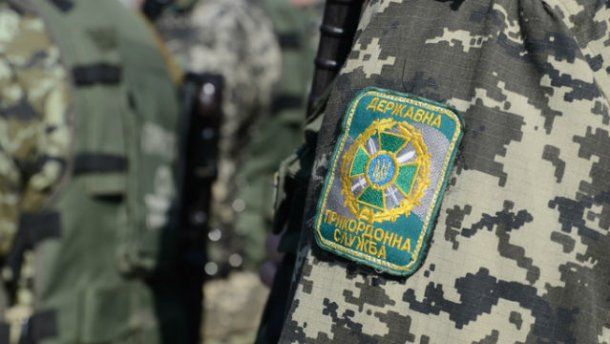 He has been kept in a special room in the departing area of Odesa International Airport since Monday noon, Ukrayinska Pravda reported.

Chernomorchenko told the edition that Ukrainian border guards had not let him and his brother cross the border because they had allegedly failed to prove the purpose of their visit.

According to the journalist, he showed a notarized letter from the owner of the Odesa-based apartment he rents. He also noted that they had concluded an agreement with the owner and she was ready to register him as a tenant.

Chernomorchenko had also a return ticket from Odesa.

Read alsoSon of Ukrainian officer who went missing in Belarus held in custody in Russia’s KrasnodarHe claims the purpose of his visit is to apply for Ukrainian citizenship because his mother was a Ukrainian and he has the right to receive Ukrainian documents.

"I have cancer. I need a healthy diet and a good sleep. You've seen our conditions. Besides, there is nothing to eat and drink," he told the edition.

Chernomorchenko is a Russian citizen. He had to move to Turkey from Russia because of pressure from the Russian authorities.