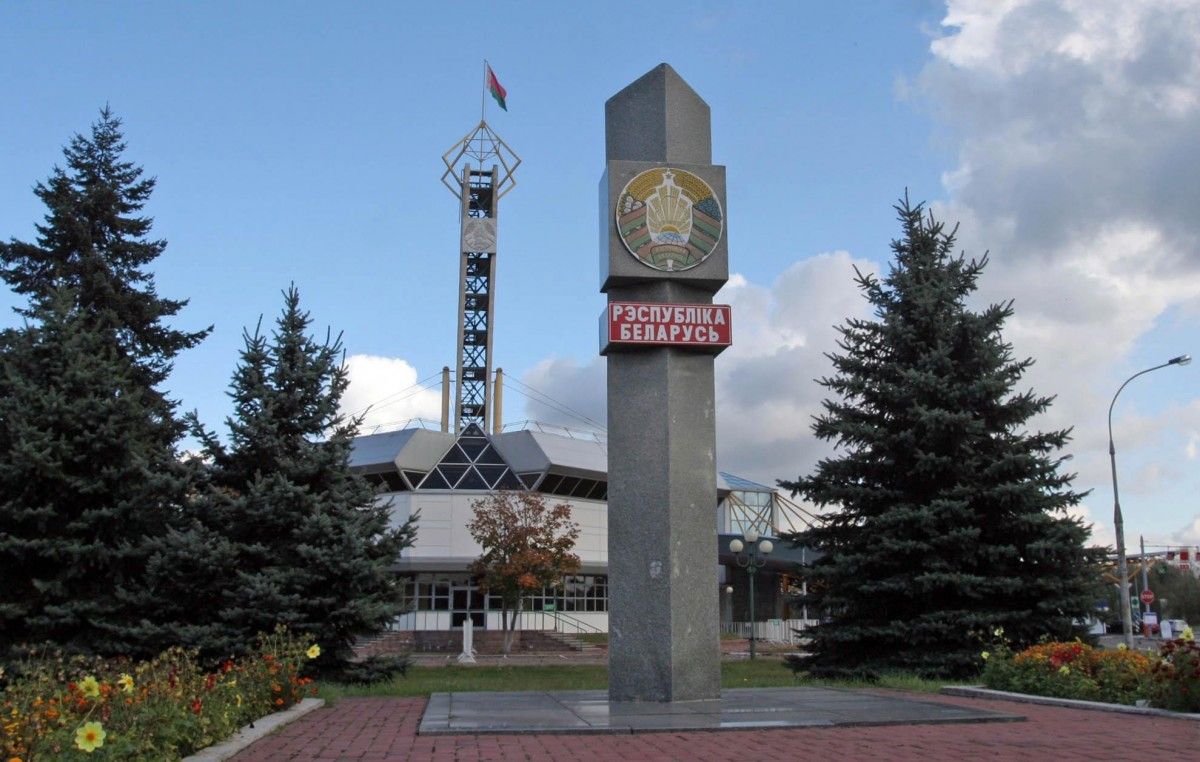 "The Ministry of Foreign Affairs of Belarus expects official explanations from Ukraine regarding the violation of its country's airspace by the DA42 airplane," the ministry said on its website.

"Noting the inadmissibility of violations of the state border, the Belarusian side said it expects official explanations and it proceeds from the fact that Ukraine will take comprehensive measures to prevent the recurrence of similar incidents in future," the Belarusian ministry said.

Read alsoPutin seeks joint air defense with Belarus"It was also noted during the meeting that the Belarusian side is satisfied with the results of checks conducted by the State Aviation Service of Ukraine that showed the complete groundlessness of the previously voiced accusations against Belarusian airlines allegedly violating the airspace of Ukraine, and expressed hope for a professional and constructive interaction between the two countries' aviation authorities," it added.

If you see a spelling error on our site, select it and press Ctrl+Enter
Tags:Belarusincidentairspaceviolation