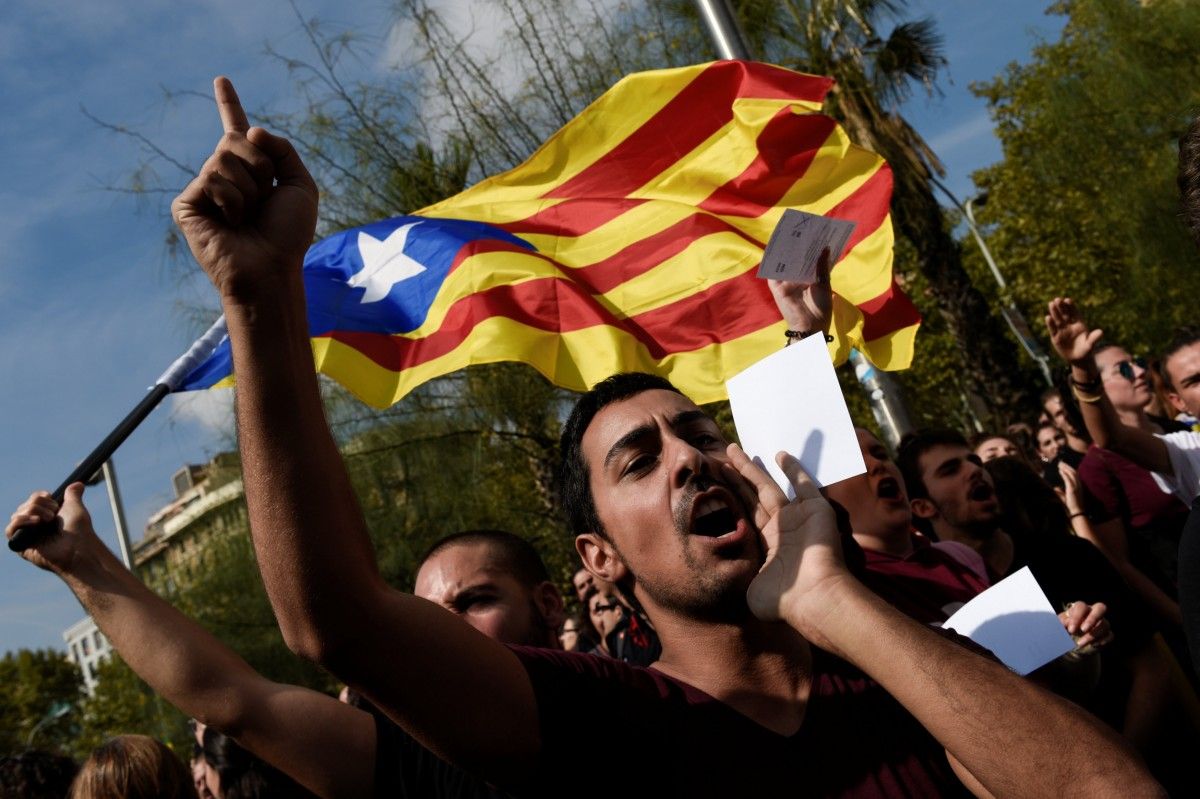 "Undoubtedly, Ukraine stands for respect for the sovereignty and territorial integrity of Spain," she told UNIAN.

"Ukraine considers illegitimate the so-called referendum held by the Catalan authorities on October 1 since it was banned by the Spanish legislation and the Spanish Constitutional Court due to its incompatibility with the national Constitution," Betsa said.

Read alsoThere was no independence referendum in Catalonia Sunday: Spain PMShe also said that Ukraine "supports readiness of the Spanish government for a political dialogue with parliamentary and political forces to restore law and order within the country's constitutional framework."

If you see a spelling error on our site, select it and press Ctrl+Enter
Tags:UkraineSpainMFAUkraineBetsaCatalonia