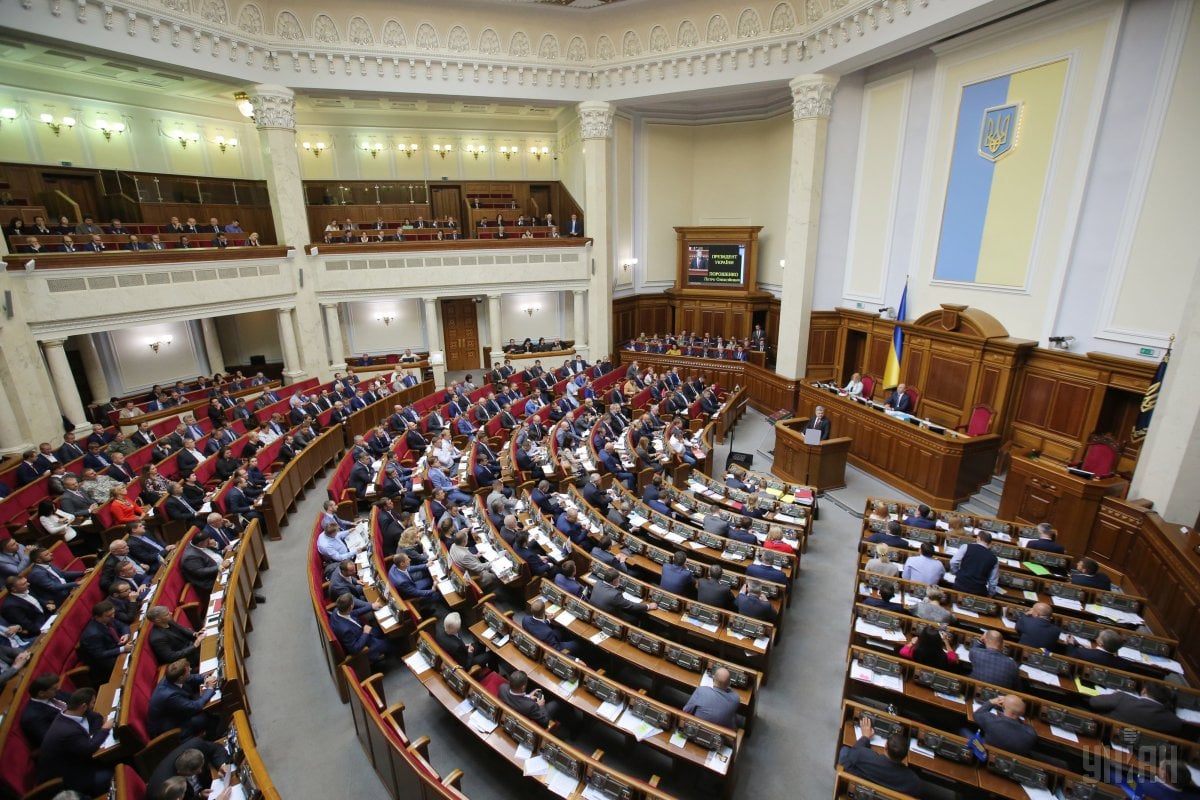 According to the bill’s version submitted for its second reading, the law establishes that a single judicial information and telecommunications system operates among courts, the High Council of Justice, the Supreme Qualification Commission of Judges of Ukraine, the State Judicial Administration of Ukraine, their bodies and branches.

In particular, it ensures the exchange of e-documents between courts, between the court and sides in a trial, and between sides in a trial. It also ensures video- streaming of court hearings and participation of sides via video conference.

Claims and other applications, complaints and other procedural documents that are submitted to the court and may be subject to legal proceedings, are subject to mandatory registration in the said system on the day of their receipt and in due order.

Electronic digital signature, equated to a written signature in accordance with the law, is used in submission, transfer, and exchange of documents, as well as the commission of other actions within the system’s framework.

Read alsoReuters: Poroshenko suggests IMF-backed anti-graft court will take timeThe system shall also choose a judge or panel (rapporteur judge) for the consideration of a particular case, in the manner prescribed by the Code (the so-called automated distribution of cases).

It also ensures the maintenance of the Unified State Register of Judgments.

A single judicial information and telecommunications system will start functioning 90 days after the official publication of a relevant announcement by Ukraine’s State Judicial Administration.

According to the law, broadcast of court hearings shall be carried out with the court’s permission. If all sides in the trial participate in a court session via video conference, such hearings must be broadcast online.

Read alsoUkraine’s reform drive is powering ahead - FTPersons attending the courtroom, as well as representatives of mass media can take photos, shoot videos and make audio recordings using portable video and audio equipment without obtaining a separate court permission, but subject to the limitations established by the Code.

At the same time, by a reasoned decision, the court may rule to restrict any type of recording in the courtroom if such actions interfere with the judicial process.

If you see a spelling error on our site, select it and press Ctrl+Enter
Tags:Ukrainejudicialreform