Lithuania sends another group of military instructors to Ukraine - media. 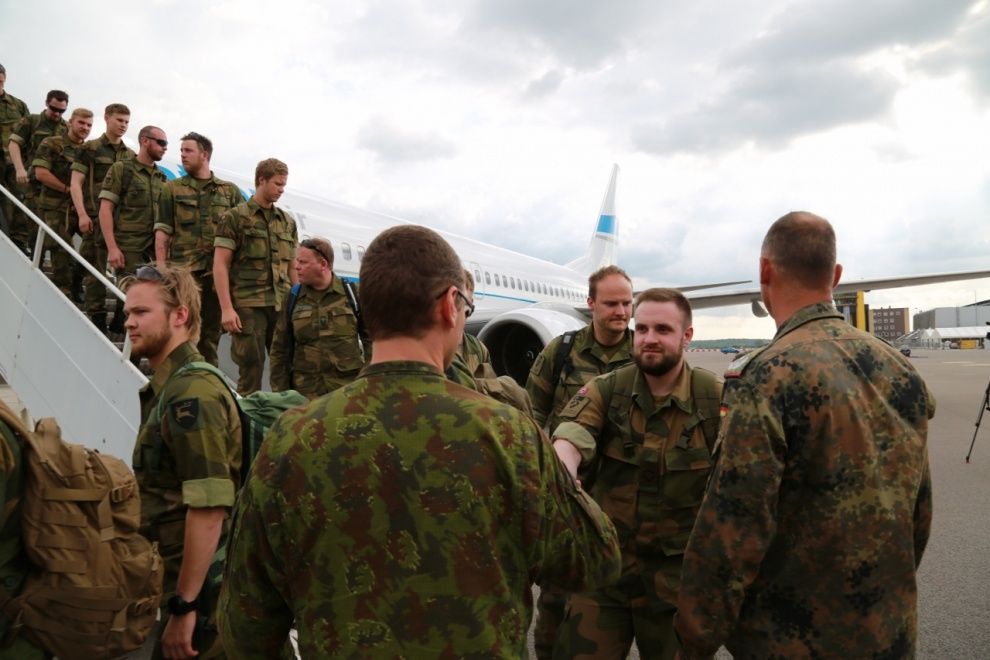 Delfi noted that the new detachment was already the second group of military from the said battalion.

In the course of the next two months, the group will train Ukrainian troops at the Yavoriv training ground in the Lviv region. Training will include boosting skills in mission planning, practical exercises, firing drills, and other routine.

Read alsoLithuanian MP Egidjius Vareikis: If we want peace in this region, Ukraine should be a Western-type state"This year we will be more focused on improving the performance of Ukrainian instructors, observing and analyzing their actions, on the mistakes they make, rather than on the very training," said the group’s senior Captain Viktoras Buiva.

The military training operation is aimed at enhancing skills of troops of the Armed Forces of Ukraine.