Russia refuses to withdraw troops from Transnistria, declares itself "guarantor of stability" 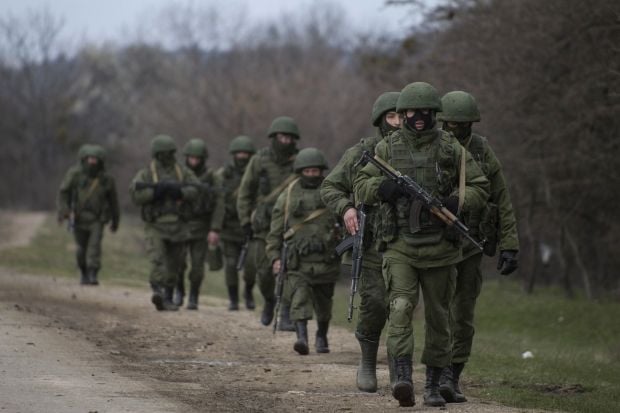 "Of course, Moscow still opposes this [withdrawal]. The Russian Federation and many other responsible UN member states treat this initiative with a great deal of skepticism, considering it a threat to the emergence of a new source of open tension in the south-eastern part of Europe," Karasin told Kommersant.

Read alsoIs Dodon plotting a coup in Moldova?The diplomat claimed that Transnistrians had a positive attitude to the peacekeeping mission in general and Russian military presence, although he acknowledged that no polls had been conducted on the issue and that his opinion was based on personal observations during visits to the region.

Read alsoNew "little green men" up and ready: expert explains Putin's statement on attacking "other conflict zones"On July 21, the Moldovan parliament adopted a statement on the need to withdraw Russian troops from Transnistria.