Russian artists to perform in Ukraine only after SBU vetting 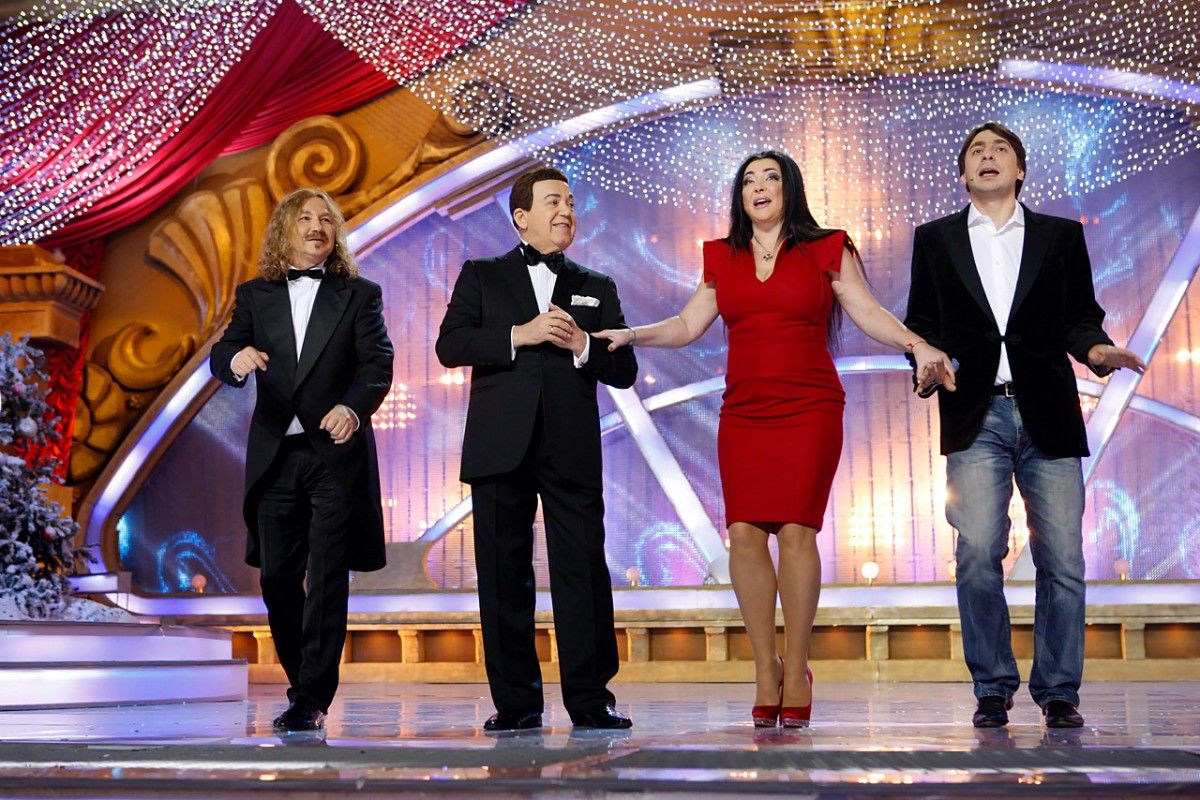 Ukraine's parliament has introduced rules for guest performers from Russia / Photo from vesti.ru

The document was backed by 232 out of the 330 MPs registered in the session hall.

The amendments to the Concert Tours Law include a new article "Specifics of organization of guest performances whose participants are citizens of the aggressor country."

The article determines that if a participant in a planned guest performance is a citizen of the aggressor country, the organizer must send the SBU Security Service of Ukraine a request for the presence or absence of legal grounds for preventing the citizen of the aggressor country from participation in the event. The request should be submitted not later than 30 days before the day of such performance.

At the same time, the organizer must provide the SBU with reliable information about the name and surname of the participant specified in his or her document for entering the territory of Ukraine, as well as the use of stage names, membership in performance groups, other information that is relative to his or her creative activity.

Read alsoFrench actor Naceri put on Ukrainian Myrotvorets' database for visit to CrimeaThe SBU should review the request within 10 days and provide the organizer of the guest performance with a response as to the legal grounds for preventing the citizen of the aggressor country from participating in the specified event.

After receiving the feedback from the SBU, the organizer should conclude an agreement with a respective guest performer.

While concluding the agreement, the organizer must take into account the fact that the legitimate grounds for preventing a citizen of the aggressor country from participating in the specified event may appear after the SBU has responded to a relevant request.

If you see a spelling error on our site, select it and press Ctrl+Enter
Tags:RussiaSBURadarules