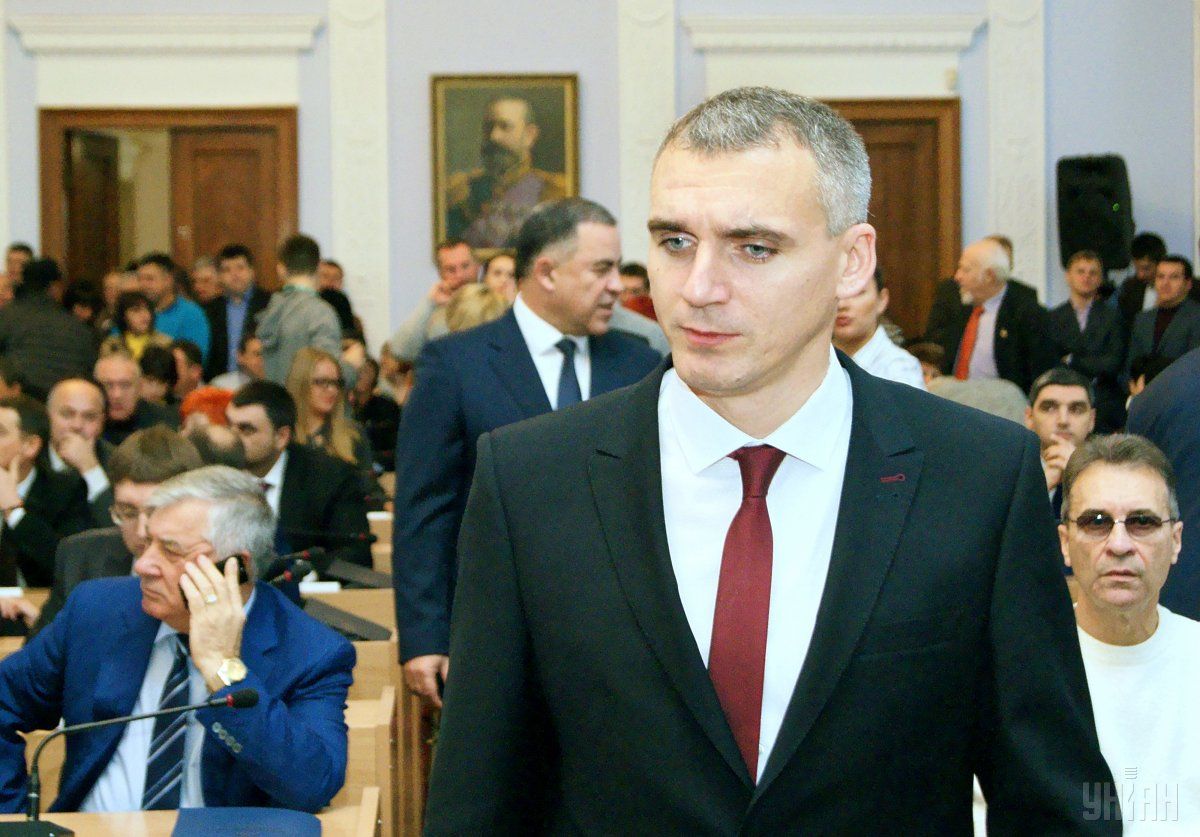 Tetiana Kazakova, the secretary of the city council, will perform the mayor's duties / Photo from UNIAN

The decision was supported by 42 out of 43 members in a vote by secret ballot on October 5 with the necessary minimum being 26.

The Samopomich party's faction did not vote. One bulletin was declared invalid.

Mykolaiv city council heard Senkevych's report on his performance and deemed it unsatisfactory.

Read alsoPoroshenko sacks Mykolayiv Governor amid corruption in regionTetiana Kazakova, the secretary of the city council, will perform the mayor's duties until a new city head is elected during a snap local election.

Senkevych was earlier reported to have attempted to escape from police on June 14 when he was to be given a protocol of an administrative offence related to corruption.

If you see a spelling error on our site, select it and press Ctrl+Enter
Tags:dismissalmayorMykolaiv