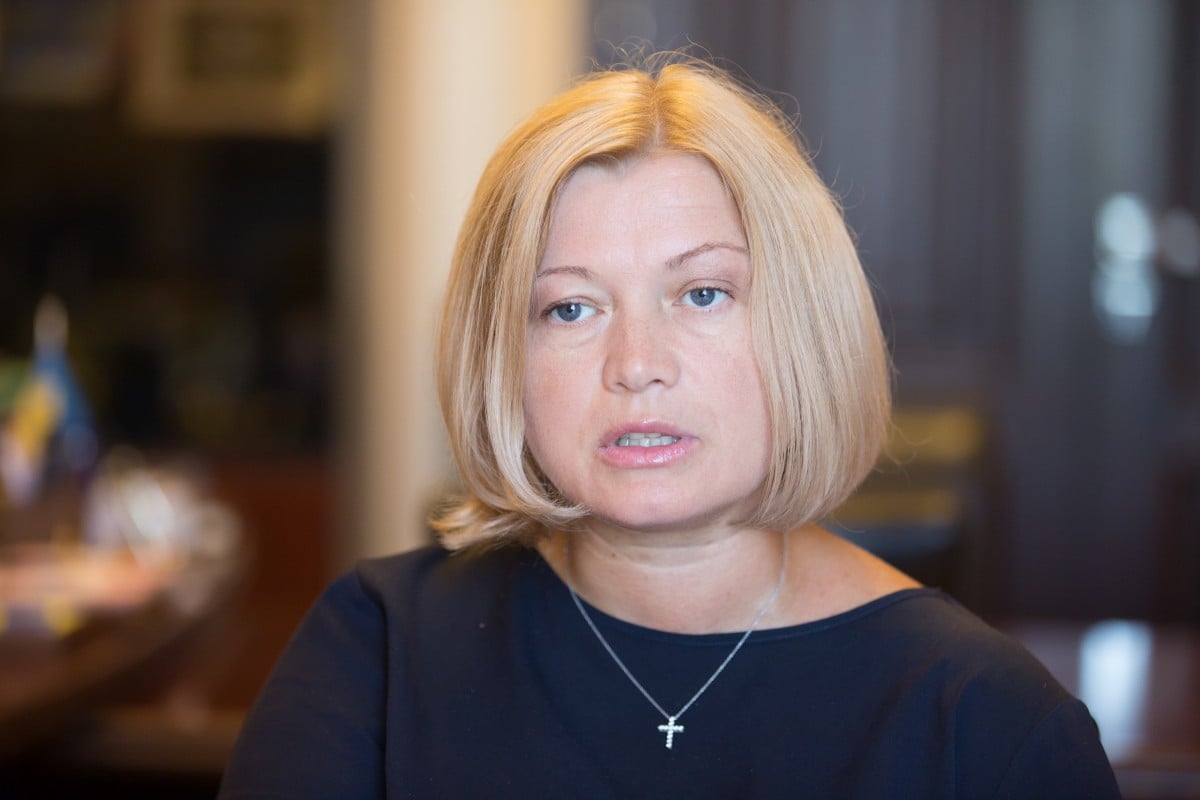 The Bill was supported by 229 MP, according to the press service of the Bloc of Petro Poroshenko.

The law strengthens Ukraine's position in the international arena in its fight against Russian aggression, according to Iryna Gerashchenko who spoke from parliament’s rostrum.

Read alsoRada recognizes Russia aggressor state as Donbas reintegration bill passes 1st reading"We have no capacity to liberate the territories occupied by the Russian Federation by military means alone. We must combine the diplomatic path and the military one. And it is this bill that gives weapons to our army and arms our diplomats," Iryna Gerashchenko said. The official noted that the law, which prolongs the terms of Law No.7164, helped Ukrainian diplomats win in the international arena and ensure that Russia sanctions were introduced.

Read alsoRada extends for another year law on special status of Donbas in case troops withdrawn"Today, we do not re-vote the law. In fact, we have given force to this law, we reinforced and armed Ukrainian diplomats," Iryna Gerashchenko said.

If you see a spelling error on our site, select it and press Ctrl+Enter
Tags:RussiaDonbasUkraineRadaGerashchenkodiplomacy