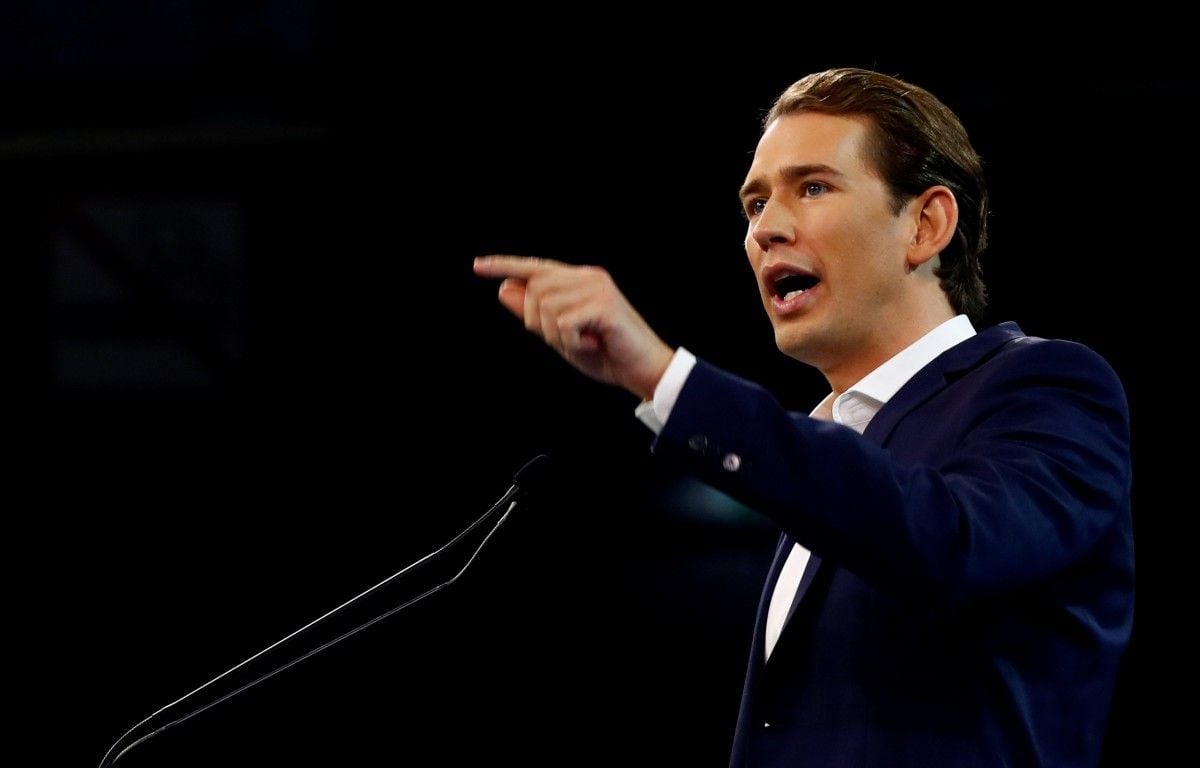 Read alsoKremlin not happy about Ukraine's new bill calling Russia "aggressor state"As UNIAN reported earlier, the Verkhovna Rada of Ukraine on Friday adopted the law "On the creation of the necessary conditions for the peaceful settlement of the situation in the occupied areas of Donetsk and Luhansk regions", submitted by the President of Ukraine (No. 7164).

The relevant decision was backed by 229 MPs out of 337 deputies registered in the session hall.

The law extended for another year the law "On the special order of local self-governance in the occupied areas of Donetsk and Luhansk regions," adopted in 2014.

If you see a spelling error on our site, select it and press Ctrl+Enter
Tags:DonbasOSCEspecialstatusKurz