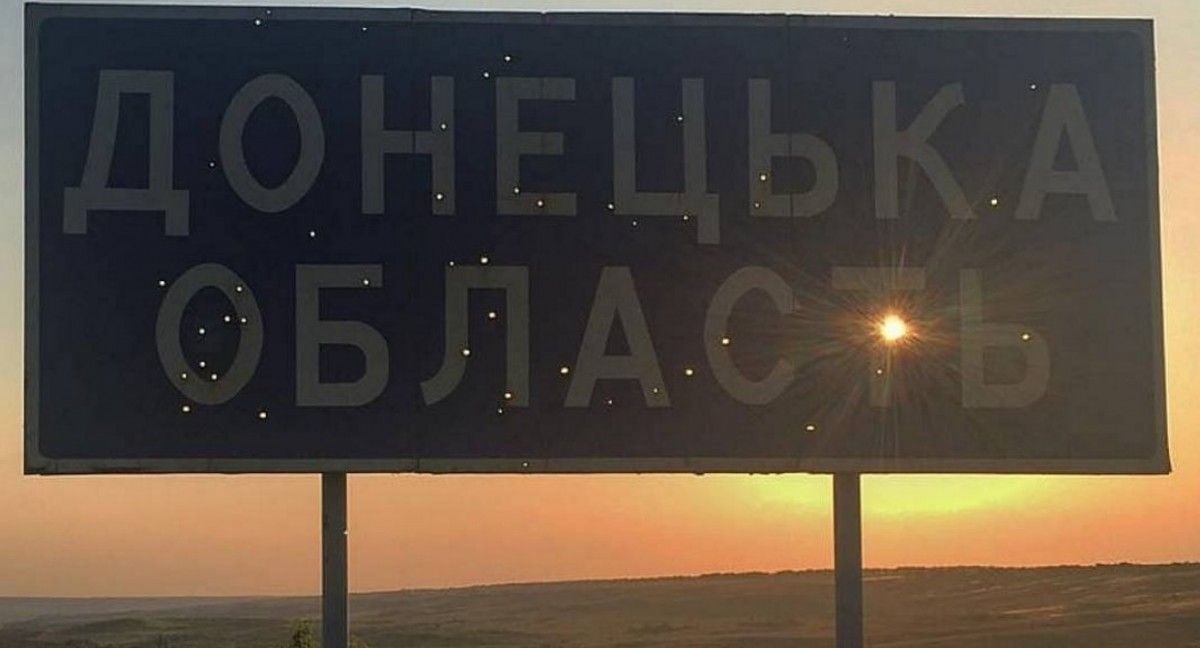 "The de-occupation law will strengthen our position in the struggle for the release of hostages and in the issue of the possible deployment of UN peacekeepers to Donbas," he wrote on Facebook on Sunday, October 8.

Read alsoUkraine hands hostage lists to Russia in Minsk – SBU"Russia, as an aggressor country, will not have any right to participate in this mission, which must be deployed throughout the occupied areas, including the temporarily uncontrolled section of the Russian-Ukrainian border," the president said.

As UNIAN reported, bill No. 7163 on the specifics of the state policy regarding the state sovereignty of Ukraine over the temporarily occupied territories in Donetsk and Luhansk regions passed its first reading on October 6. Some 233 members of the Verkhovna Rada voted for the bill, which was tabled by President Poroshenko.

Presidential envoy to parliament Iryna Lutsenko said that the bill would facilitate the allocation of defensive weapons and deployment of a peacekeeping mission to eastern Ukraine.

If you see a spelling error on our site, select it and press Ctrl+Enter
Tags:RussiaDonbasPoroshenkooccupationpeacekeepingPOW