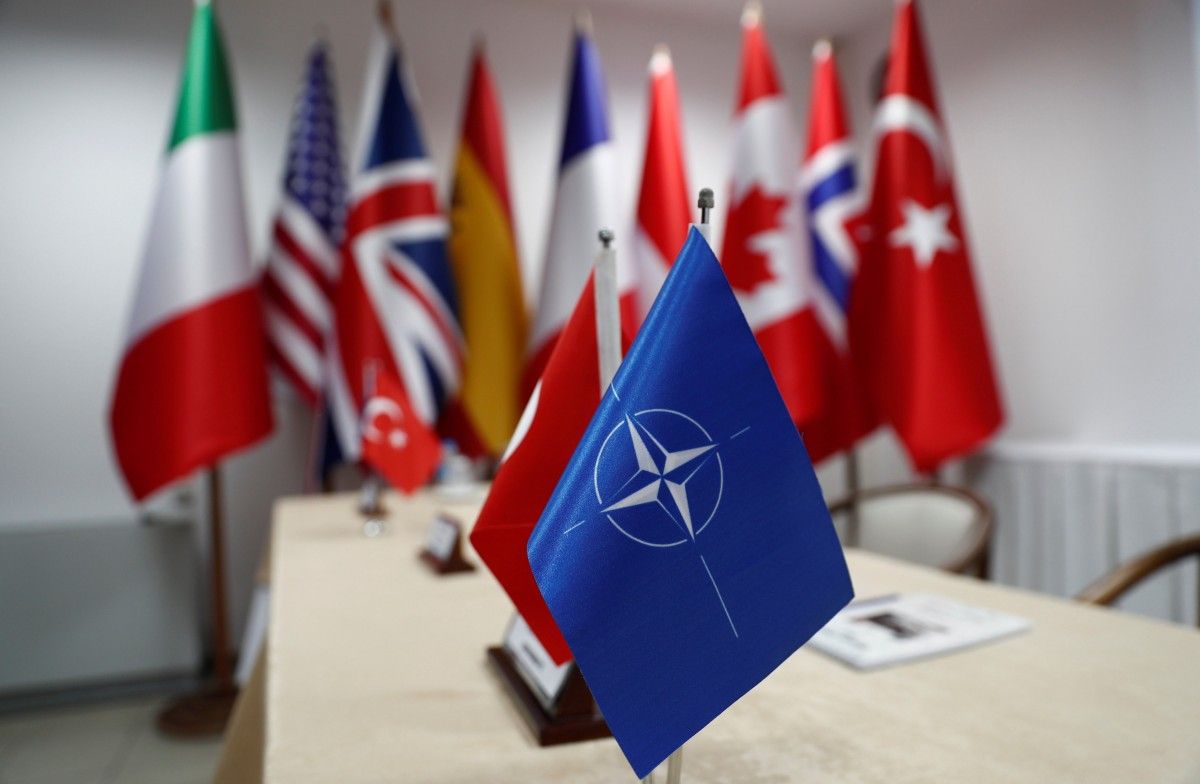 "I've just got a text message from chairperson of our parliamentary delegation to the NATO PA Iryna Friz with an important and wonderful piece of news: a NATO Parliamentary Assembly session will be held in Ukraine for the first time in 2020," Gerashchenko wrote on Facebook on Sunday, October 8.

"Our delegation to the NATO PA has done a good job in Bucharest where this decision has been taken today," she said.

Read alsoPoroshenko: Ukraine’s defense spending exceeding requirements for NATO AlliesThe NATO Parliamentary Assembly is an interparliamentary organization of the member countries of the Alliance. It meets twice a year, legislators delegated by national parliaments within party quotas that are proportional to the representation of parties in the parliaments take part in its work.

Chairman of the Verkhovna Rada of Ukraine Andriy Parubiy was earlier reported to have asked President of the NATO Parliamentary Assembly Paolo Alli to consider the possibility of holding one of the next events in Kyiv.

If you see a spelling error on our site, select it and press Ctrl+Enter
Tags:NATOKyivNATOPAsession