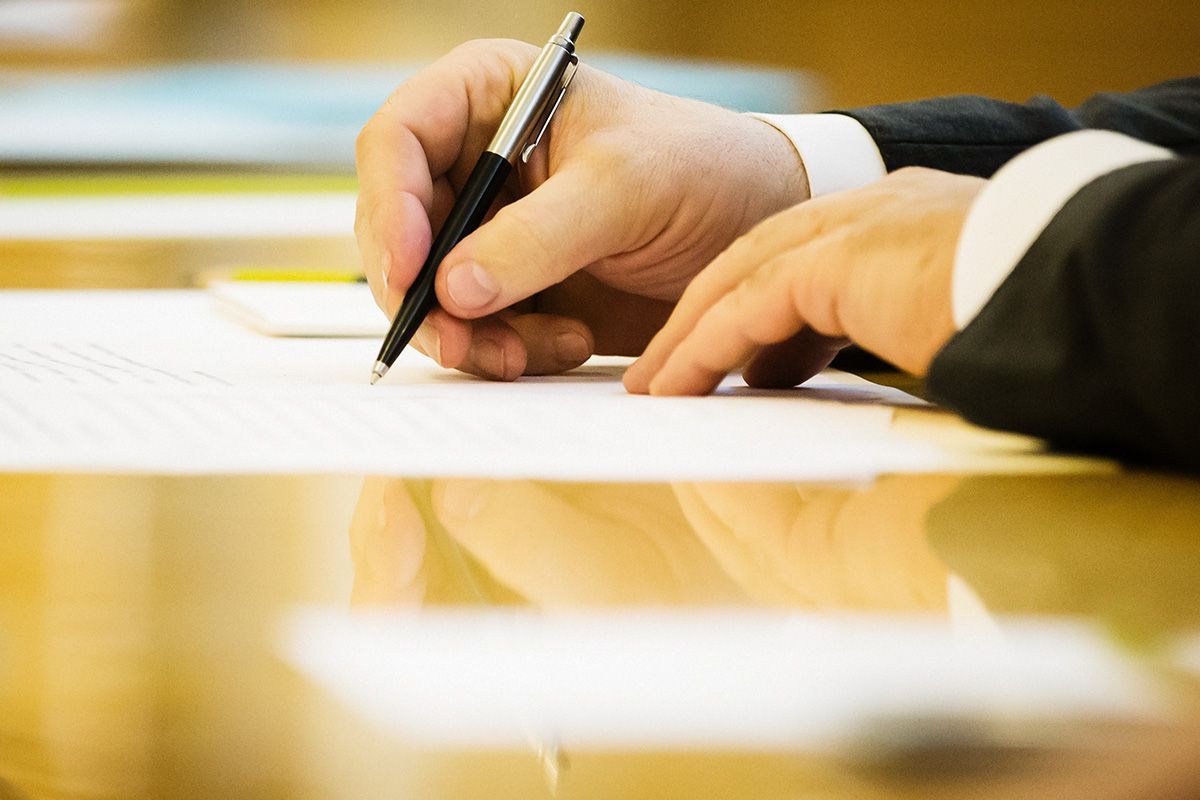 "To dismiss Pavlo Mykolaiovych Pashkovskiy as Deputy Chairman of the Foreign Intelligence Service of Ukraine," the decree says.

Pashkovskiy was appointed to this post on March 20, 2014, by a decree issued by the then Acting President of Ukraine Oleksandr Turchynov.

As UNIAN reported earlier, Poroshenko on September 13 signed a decree on the appointment of Yehor Bozhok, the former acting head of the country's mission to NATO, as chief of the Foreign Intelligence Service and introduced him to the agency's staff.

If you see a spelling error on our site, select it and press Ctrl+Enter
Tags:PoroshenkodismissalForeignIntelligenceService