"Theatrical performance": Klimkin on Zeman’s statement on "selling out Crimea" 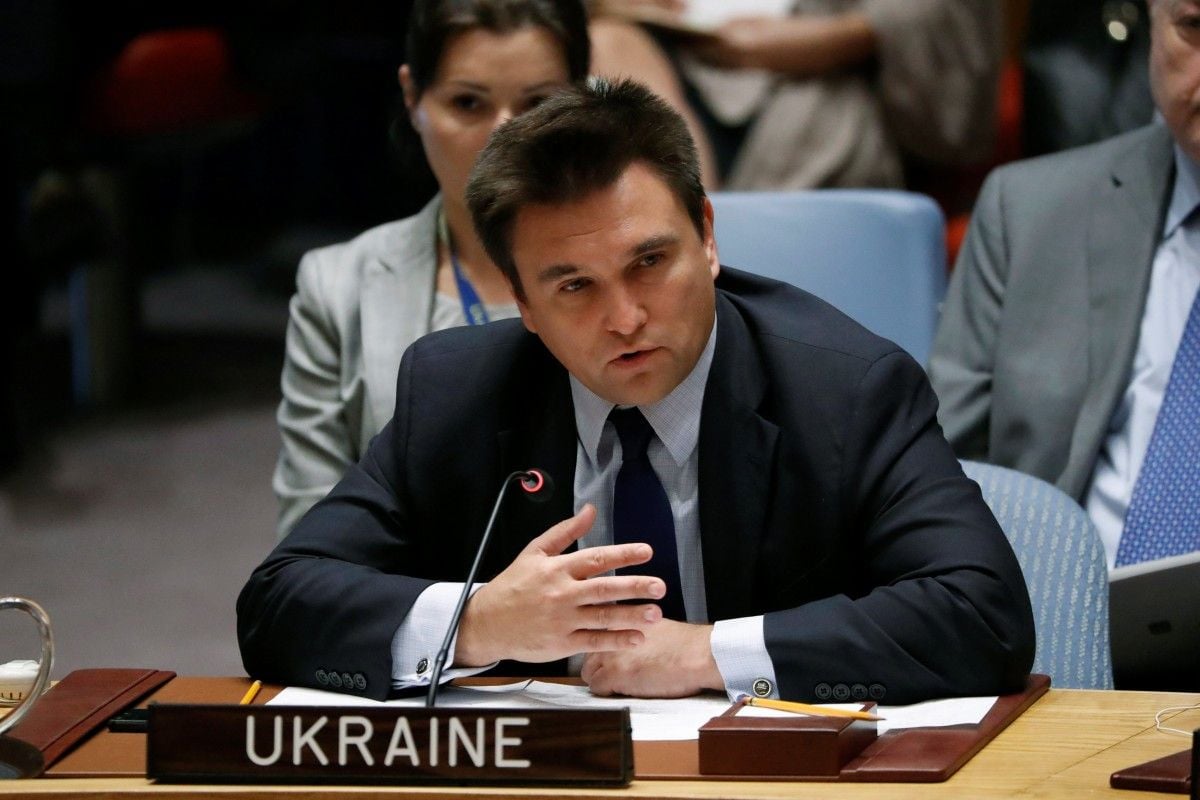 "Leave Zeman, he cannot be fixed. Any theater has its directors and actors. Those who invited him to speak knew what he would say. It’s them whom we need to fight," Klimkin wrote on Twitter.

Read alsoHungary's foreign minister refuses to meet with Ukrainian counterpart – mediaThe Ministry of Foreign Affairs of Ukraine is already drafting an official reaction to the statement by Czech President Milos Zeman and will demand an apology from Prague, Europeiska Pravda reported referring to a source in the foreign ministry's leadership.

Read alsoCzech president sees Russian compensation for Crimea annexation as way to avoid European warAs UNIAN reported earlier, during his Tuesday speech in Strasbourg at the autumn session of PACE, Milos Zeman proposed that a compensation be paid to Ukraine in order to "legitimize" the annexation of Crimea, which he branded “fait accompli.”

If you see a spelling error on our site, select it and press Ctrl+Enter
Tags:CrimeaUkrainePACEKlimkinZeman