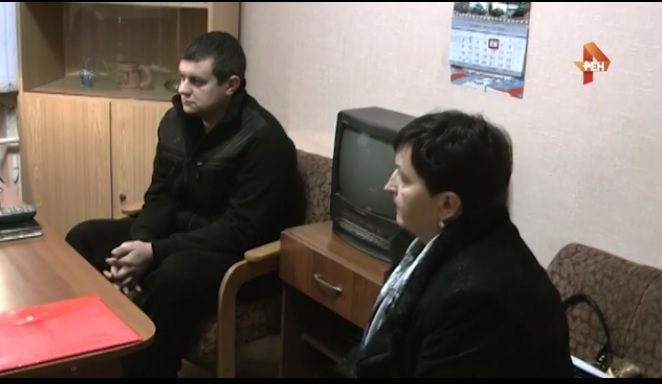 The detainees have already been notified of charges against them / Screenshot

The detainees have already been notified what charges have been brought against them, according to the video.

Meanwhile, Russian media outlets reported two men who introduced themselves as border guards of the Ukrainian Sumy border guard detachment had been detained by the Russian FSB's border unit allegedly for the illegal crossing of the Ukrainian-Russian border.

If you see a spelling error on our site, select it and press Ctrl+Enter
Tags:RussiaFSBcrimeborderguardsabductionSumy