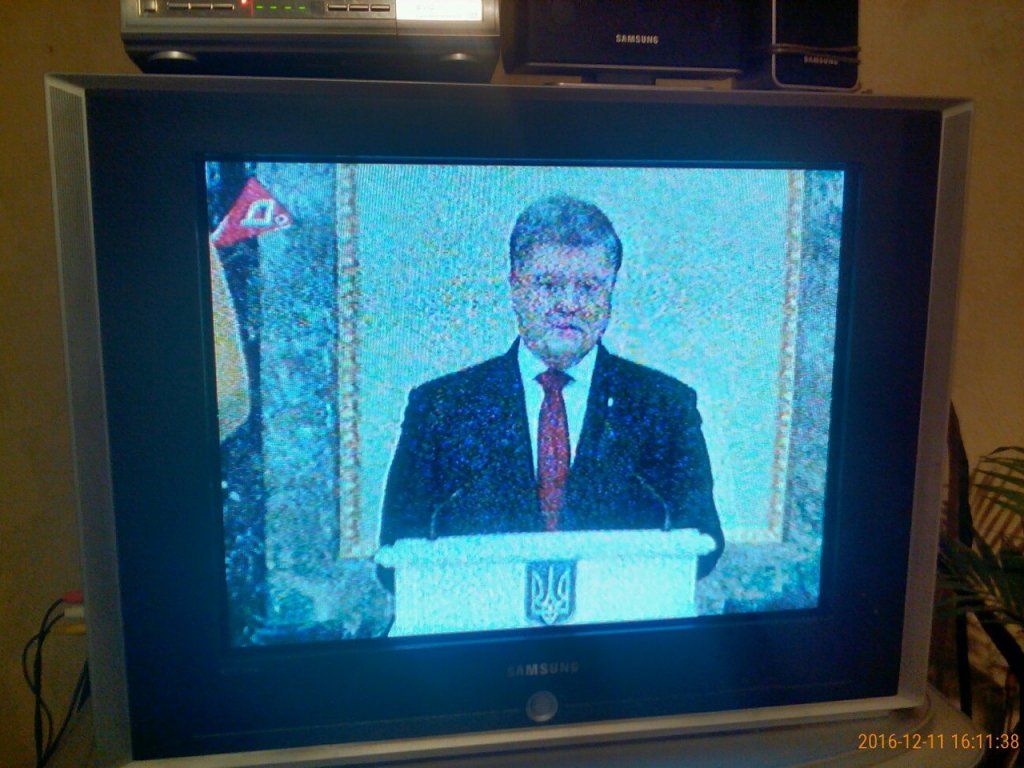 The amendments to the Law "On Television and Radio Broadcasting" establish that the national language should account for at least 75% of the total duration of the programs and/or movies (or their parts) in each period of time between 07:00 and 18:00 and between 18:00 and 22:00 in the total weekly volume of broadcasting of national and regional broadcasting organizations.

As UNIAN reported earlier, the law on Ukrainian music quotas for the country's radio stations came into force on November 8, 2016.

However, the broadcasters whose daily content is at least 60% of songs in the official languages of the European Union, in particular at least 60% in the time intervals from 07:00 to 14:00 and from 15:00 to 22:00, should provide the share of Ukrainian songs of no less than 25% of their total number.

If you see a spelling error on our site, select it and press Ctrl+Enter
Tags:Ukrainetelevisionlanguagequotas