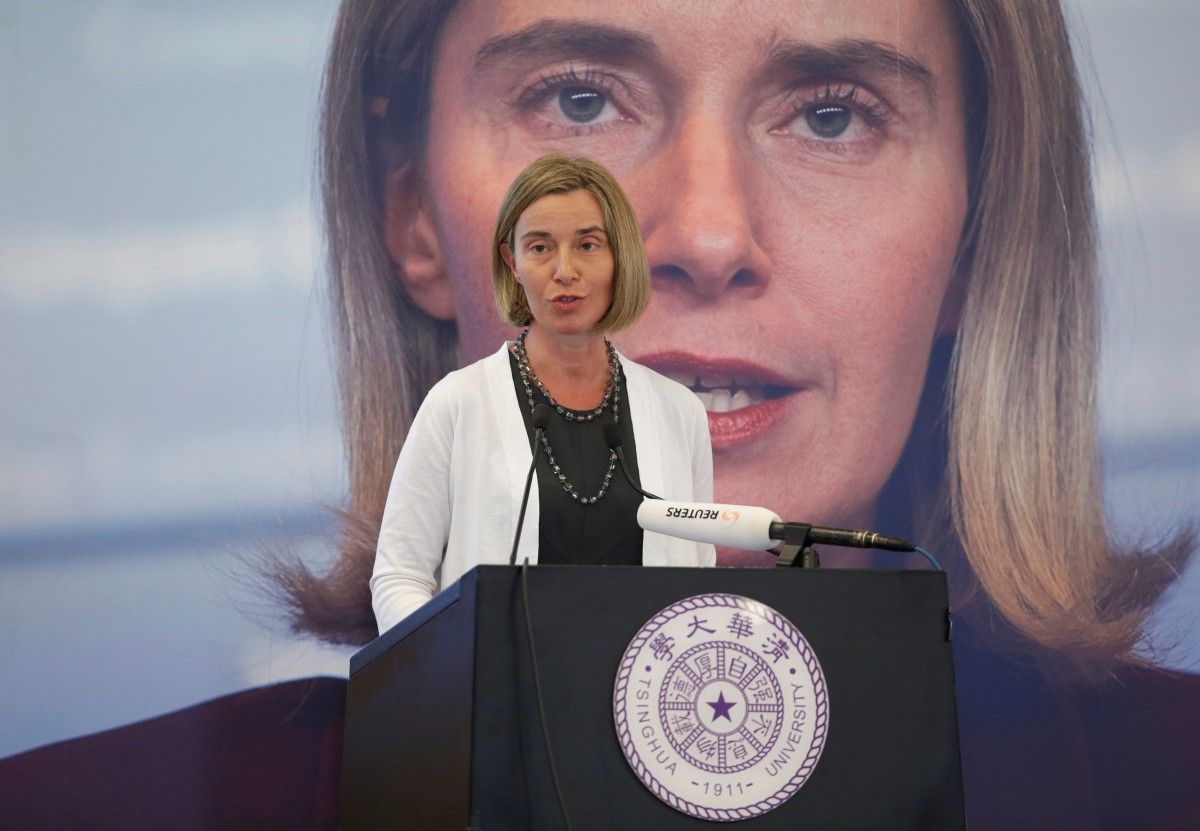 Mogherini said that the issue was discussed at the Foreign Affairs Council meeting as part of the human rights debate, not in “other business” section.

Asked about whether she thinks Ukraine’s education law could derail the upcoming Eastern Partnership Summit, Mogherini said, “We had already discussed the issue already at our informal meeting in Tallinn in September, I’ve raised the issue already with President Poroshenko in New York during our bilateral meeting, and we’ve agreed that we will wait for the opinion of the Venice Commission that has been requested on the implementation of the law and we will follow up with the Ukrainian authorities on this as European Union.”

Read alsoHungary did not bring up issue of revision of UA-EU Association deal - sourceAs UNIAN reported earlier, Hungarian foreign minister Peter Szijjarto said he would initiate the discussion at the next Association Council of Ukraine’s “violations” of the Ukraine-EU Association Agreement with its new education law.

If you see a spelling error on our site, select it and press Ctrl+Enter
Tags:UkraineEuropeanUnionMogherinieducationlawVeniceCommission