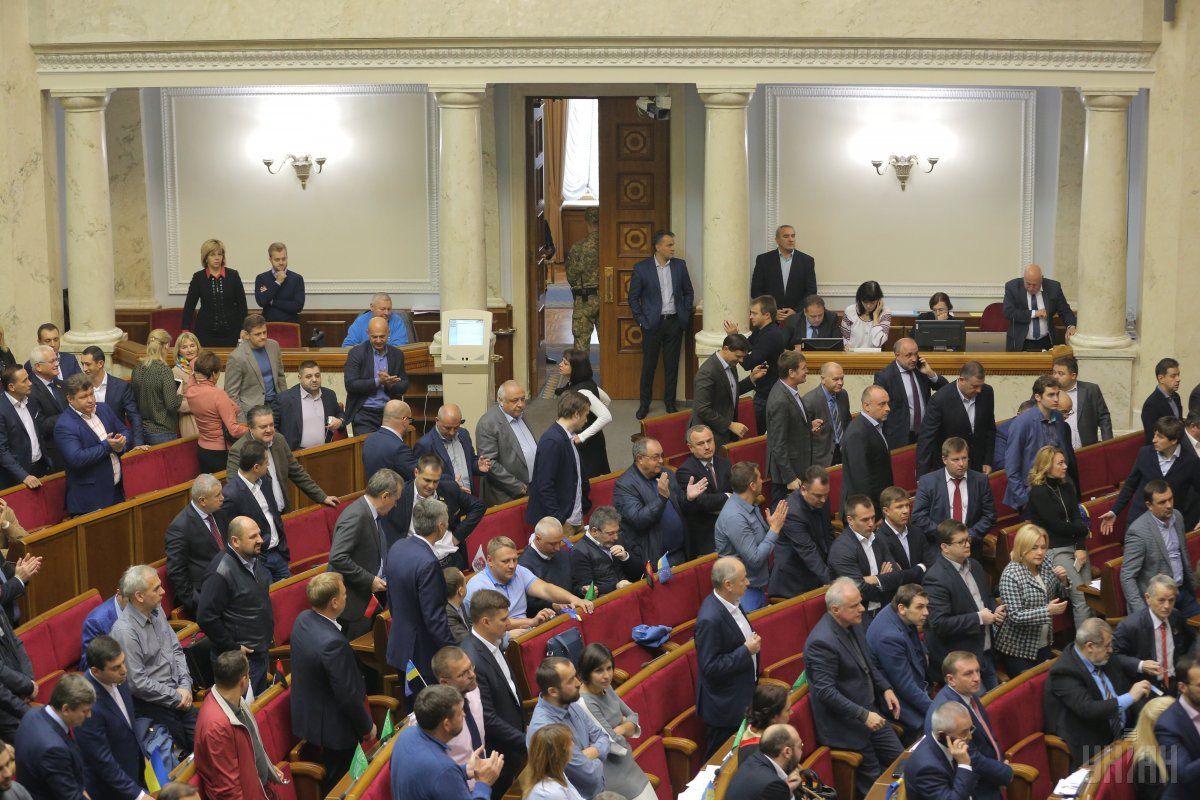 The draft law was supported by 240 MPs out of 343 registered in the session hall.

During the three-day debate on the bill in its second reading, the deputies several times failed to pass weighty amendments that the profile committee had drafted.

However, ahead of the vote on Thursday, a rapporteur for the bill, Deputy Chairman of the Verkhovna Rada Health Committee Iryna Sysoenko, announced several dozens fundamental amendments that returned the bill to the version initially approved by the Committee. The deputies supported these amendments in a majority vote.

Read alsoReasons why Ukrainian population shrinksAccording to the text of the draft law prepared for the second reading, the state guarantees its citizens full payment of healthcare services and medications required by the healthcare guarantees program.

The bill says that the financial provision of public healthcare programs, measures to combat epidemics, implementation of medical and social expertise, activities related to the conduct of forensic medical and forensic psychiatric examinations, and other healthcare programs, ensuring the implementation of functions of the state, according to the list, approved by the Cabinet of Ministers of Ukraine, shall be carried out separately at the expense of the state budget.

Read alsoU.S. ex-envoy to Ukraine: health care reform "moment of truth" for UkraineAs part of the healthcare guarantees program, the state guarantees for all citizens, foreigners and stateless persons with permanent residence, as well as refugees and persons in need of additional protection, full payment of healthcare services and medications in connection with the provision of emergency, primary, secondary (specialized), tertiary (highly specialized) and palliative treatment; medical rehabilitation; medical treatment for children under 16 years of age, and medical treatment in connection with pregnancy and childbirth.

The healthcare guarantees program shall be approved by the Verkhovna Rada as part of the law on the state budget of Ukraine for the corresponding year.

The volume of funds allocated from the state budget for the implementation of the healthcare guarantees program shall be determined annually by the law of Ukraine on the State Budget at no less than 5% of GDP. Expenses for the program shall be among the protected items of budget expenditures.