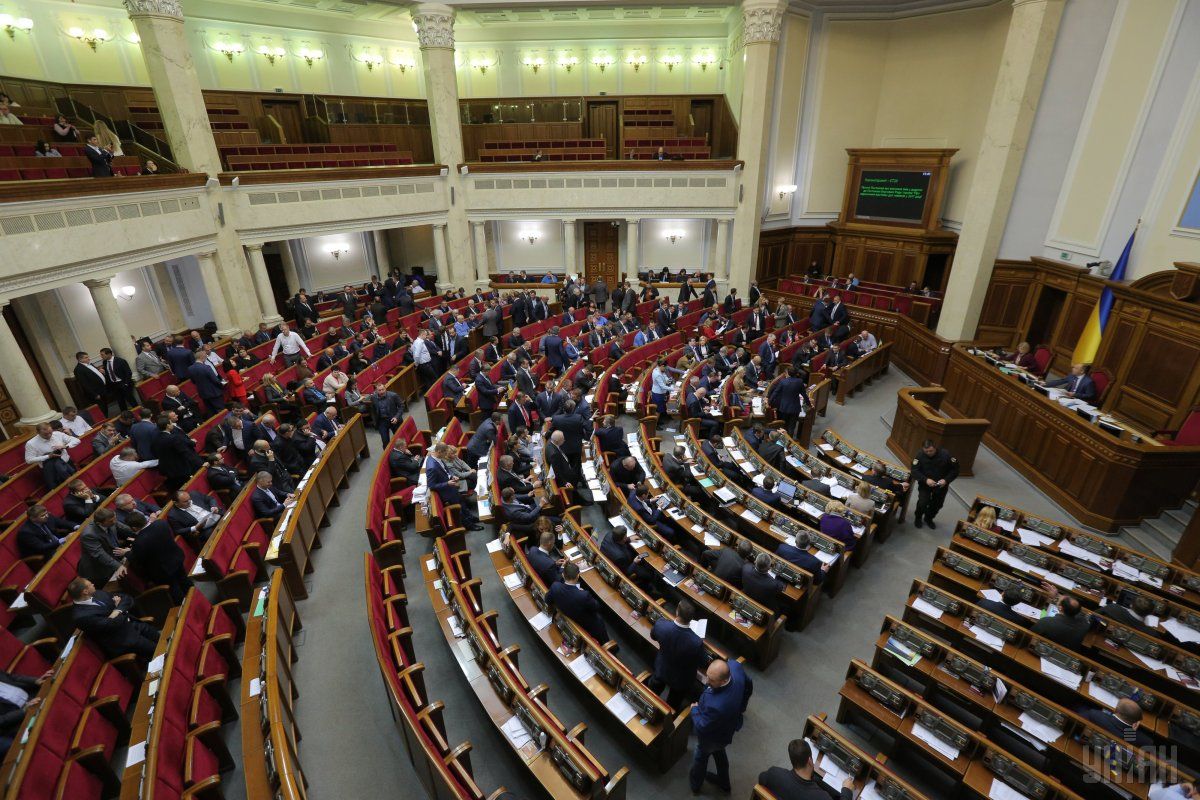 One of the draft laws, included in the agenda, is the bill submitted by the president on the abolition of the immunity of people's deputies, set to be enforced from January 1, 2020.

Read alsoWeird protests and prospects for people's demandsAt the same time, the norm remains in the law that people's deputies bear no legal responsibility for the outcome of their voting or statements voiced in parliament and its bodies, with the exception of responsibility for insult or slander.