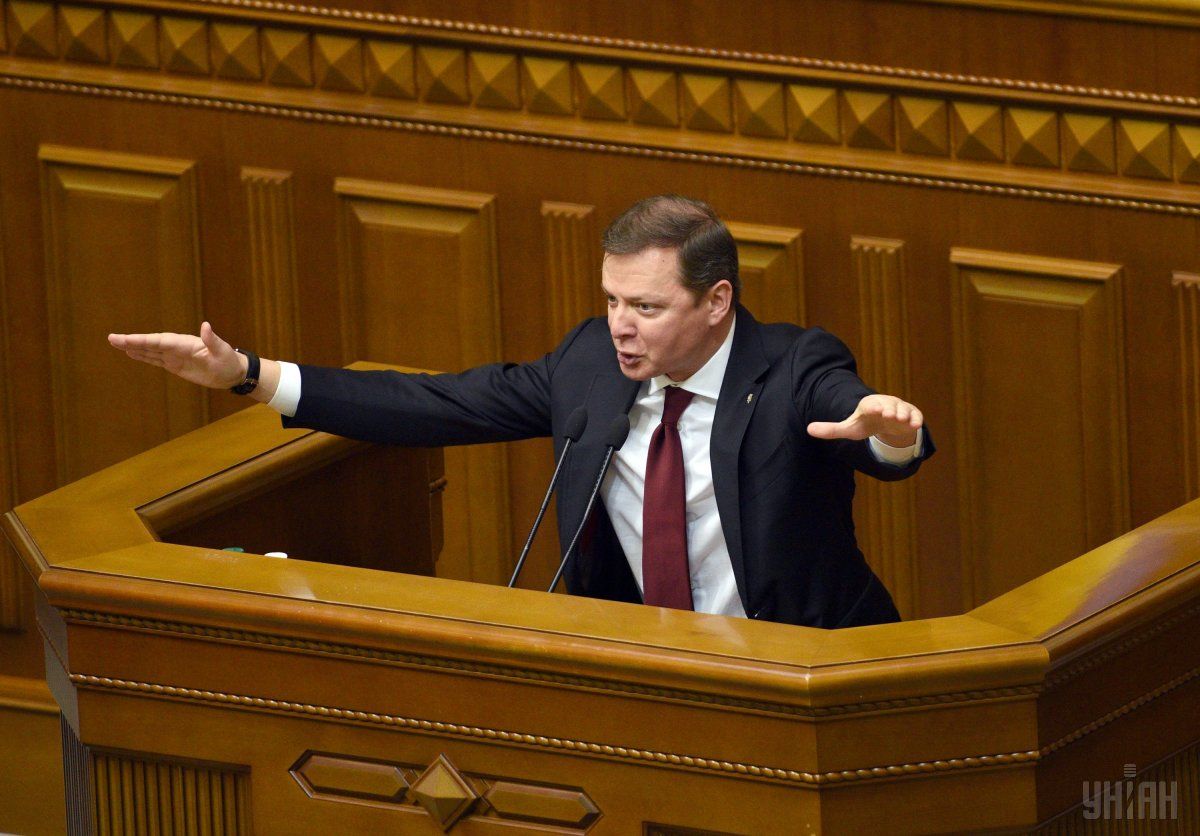 Since last year, Ukrainian lawmakers and public sector workers have had to declare their incomes in an online database, a rule aimed at tackling entrenched corruption, as reported by Reuters.

The declarations a year ago shocked Ukrainians, with some officials declaring ownership of hundreds of thousands of dollars in cash, fleets of luxury cars and large tracts of land.

Oleh Liashko, the head of the populist Radical Party and who has styled himself as a representative of the common man, last year declared that he owned property in Kyiv's most exclusive district and his household had cash worth more than $1 million.

The average monthly salary in Ukraine is $267.

Read alsoAnti-corruption prosecutors to probe into Liashko's tax evasion allegations against LutsenkoLiashko updated the declaration on Tuesday to report his lottery wins, prompting some wry comments online and a call by a former MP for an investigation.

Liashko's office had no immediate comment. Nor did the national anti-corruption agency NAZK, responsible for checking the online declarations.

"(To win) three times in a row is the stuff of fantasy," Evgen Zhovtyak, former deputy of parliament, said on 112 TV.

"I think here there is every reason for law enforcement bodies to interest themselves in whether this lottery is a fraudulent organization with which only politicians of Liashko's rank can win."

The Ukrainian national lottery said in a statement:

"Information on lottery winners and on the personal data of specific players is confidential information in accordance with the current legislation and cannot be disclosed without the agreement of the players."

If you see a spelling error on our site, select it and press Ctrl+Enter
Tags:UkraineVictoryLiashko