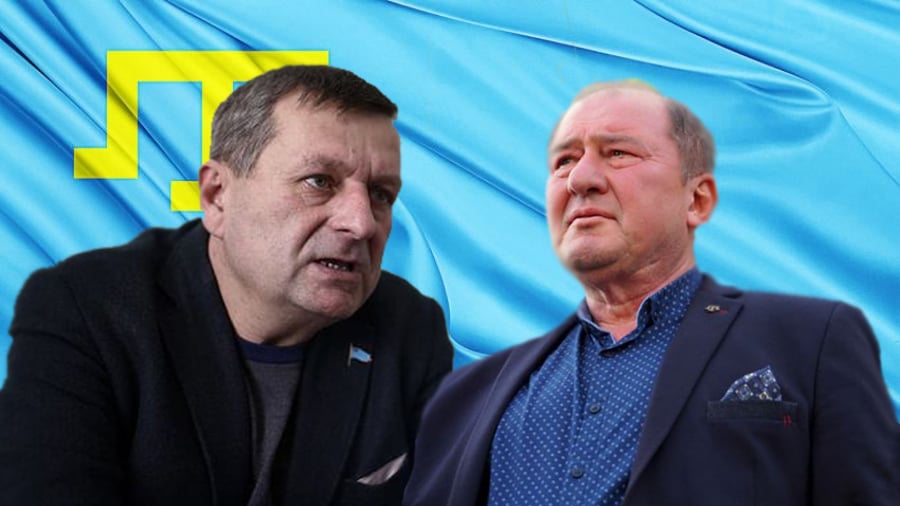 "I am happy to greet political prisoners Ilmi Umerov and Akhtem Chiygoz on the Ukrainian land," he wrote on Facebook on Friday afternoon.

"I thank the international partners and everyone who has made efforts to ensure their release," he said.

Acting minister for information policy Emine Dzheppar wrote on Facebook on Friday that they had been met by met by Ilmi Umerov's daughter Aishe, Akhtem Chiygoz's wife Elmira Ablyalimova, and their lawyer Nikoly Polozov, as well as members of the Mejlis of the Crimean Tatar people. 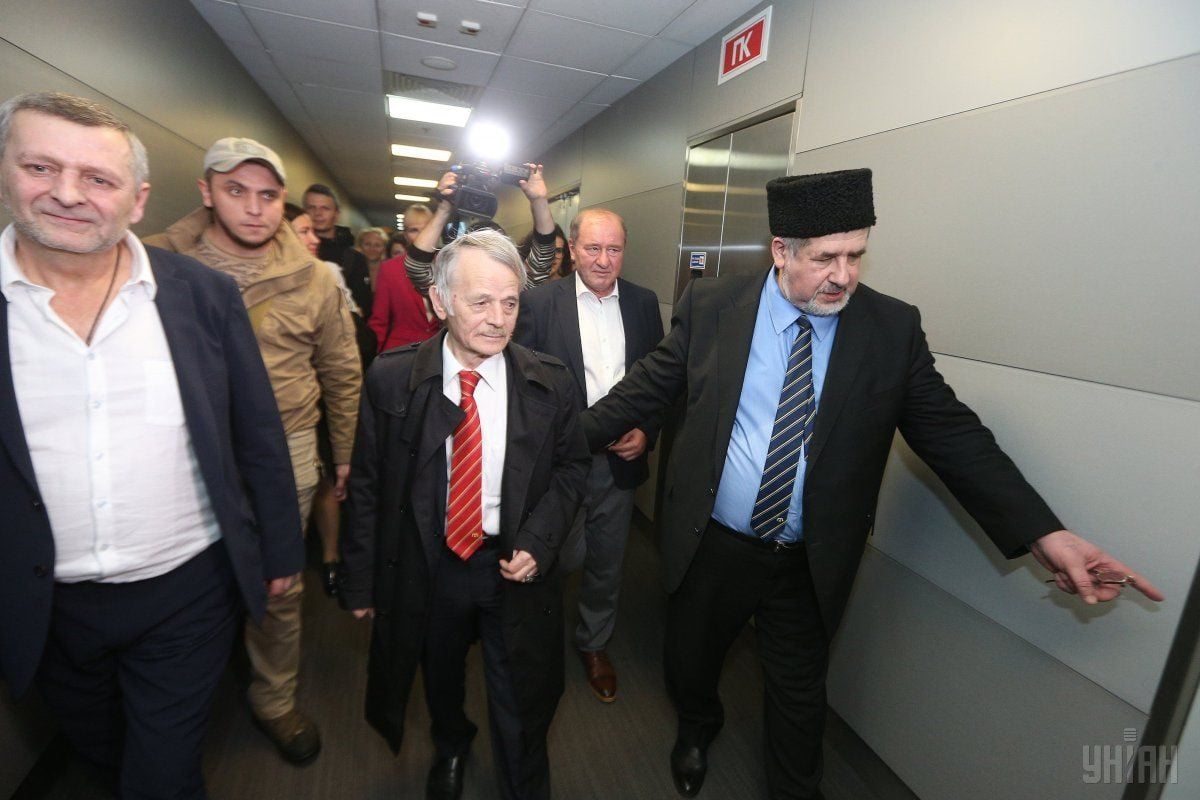 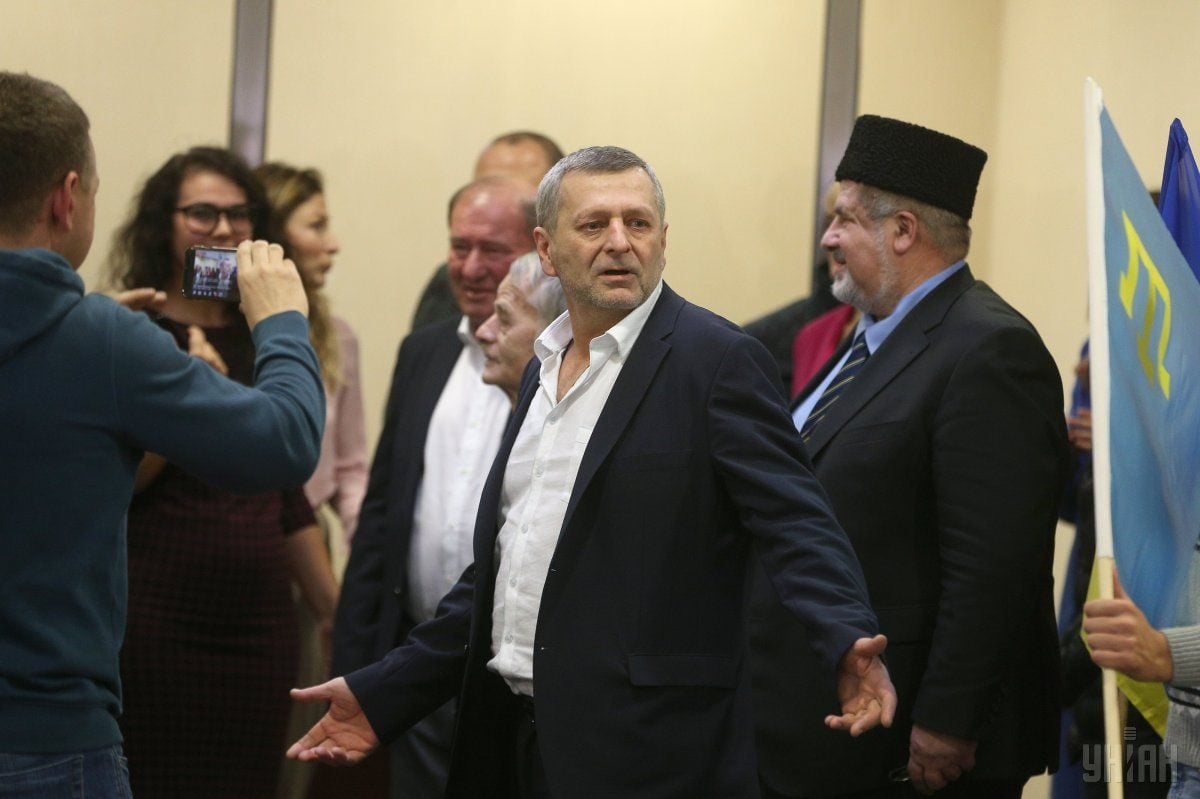 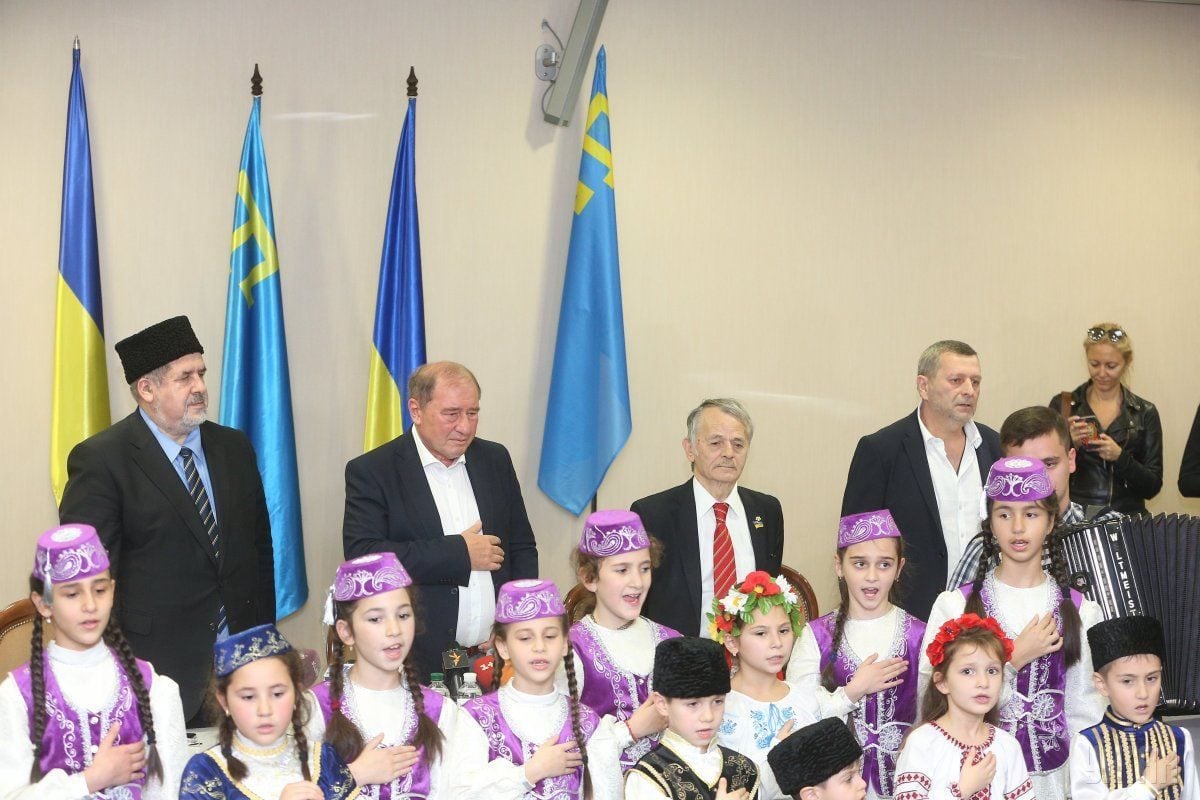 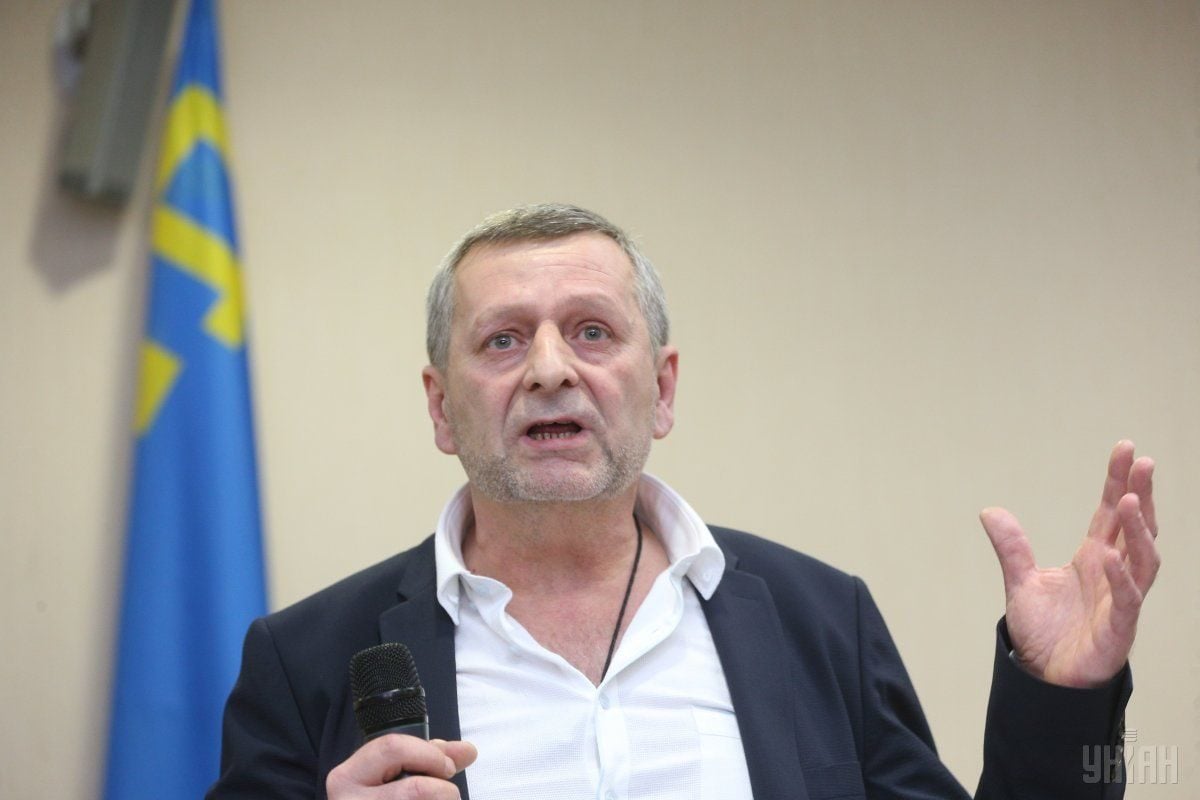 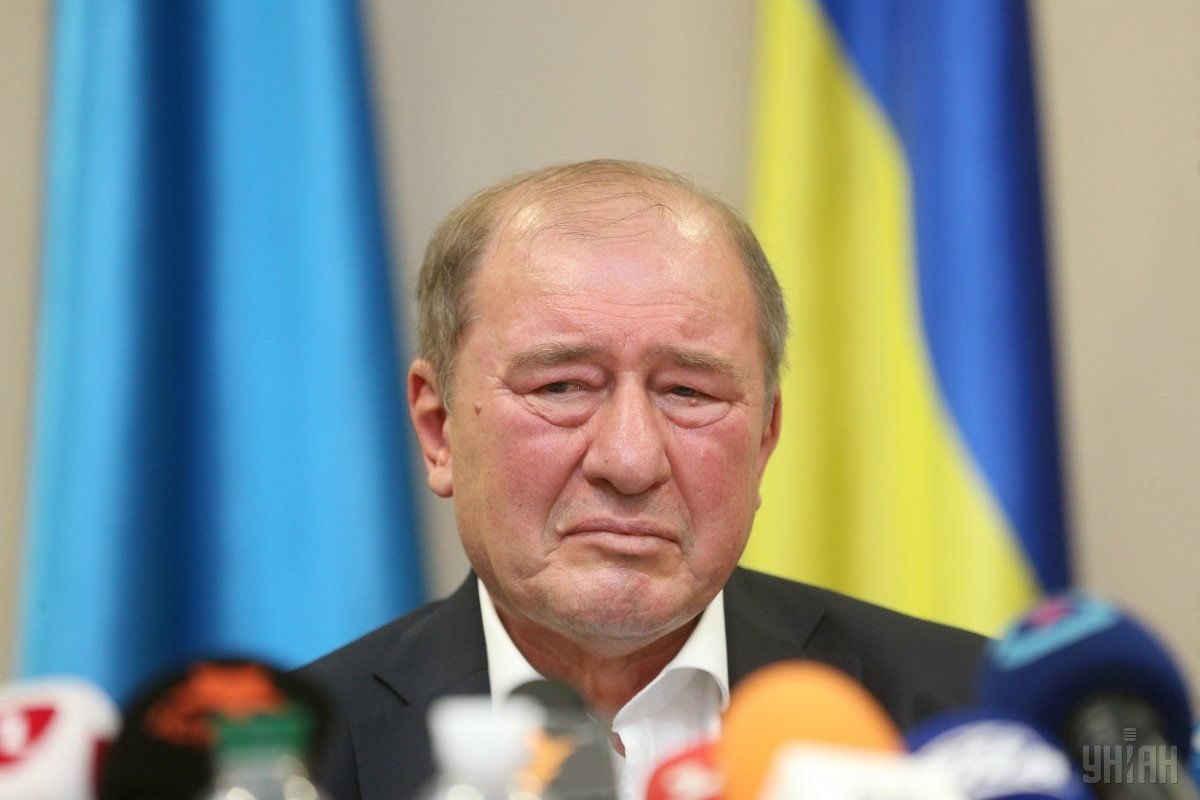 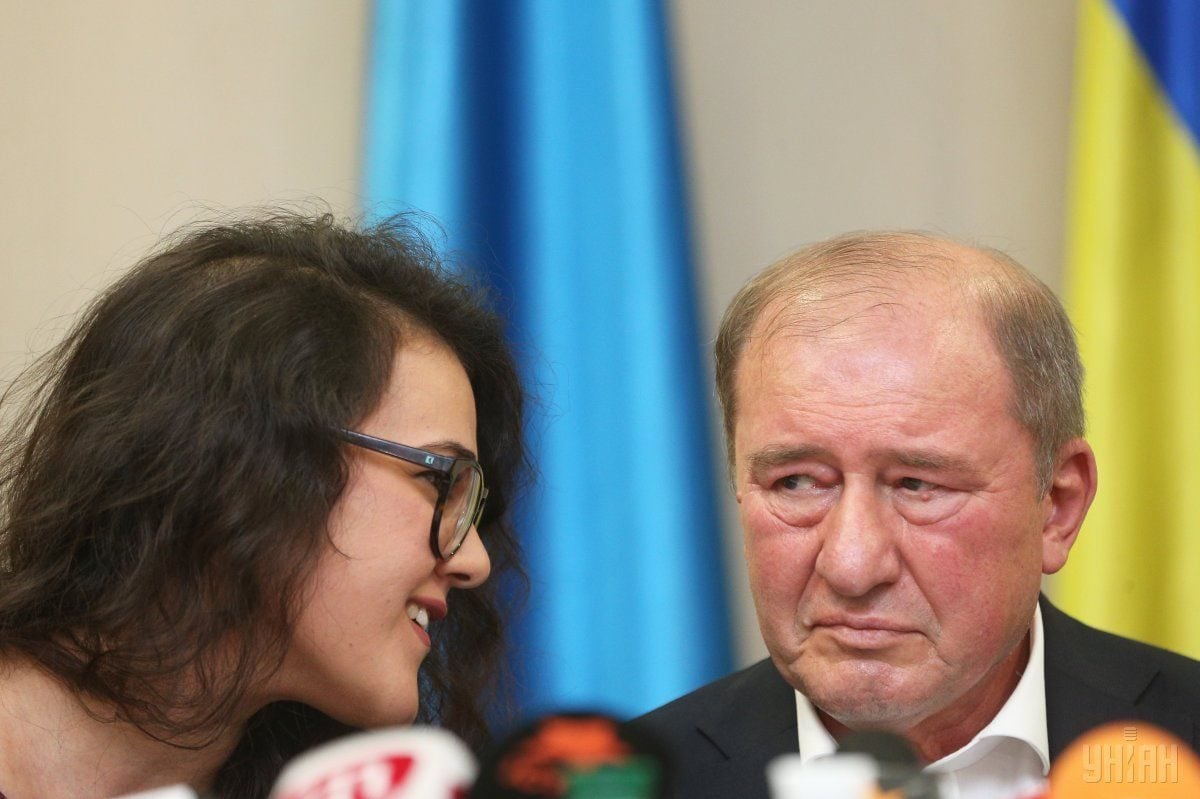 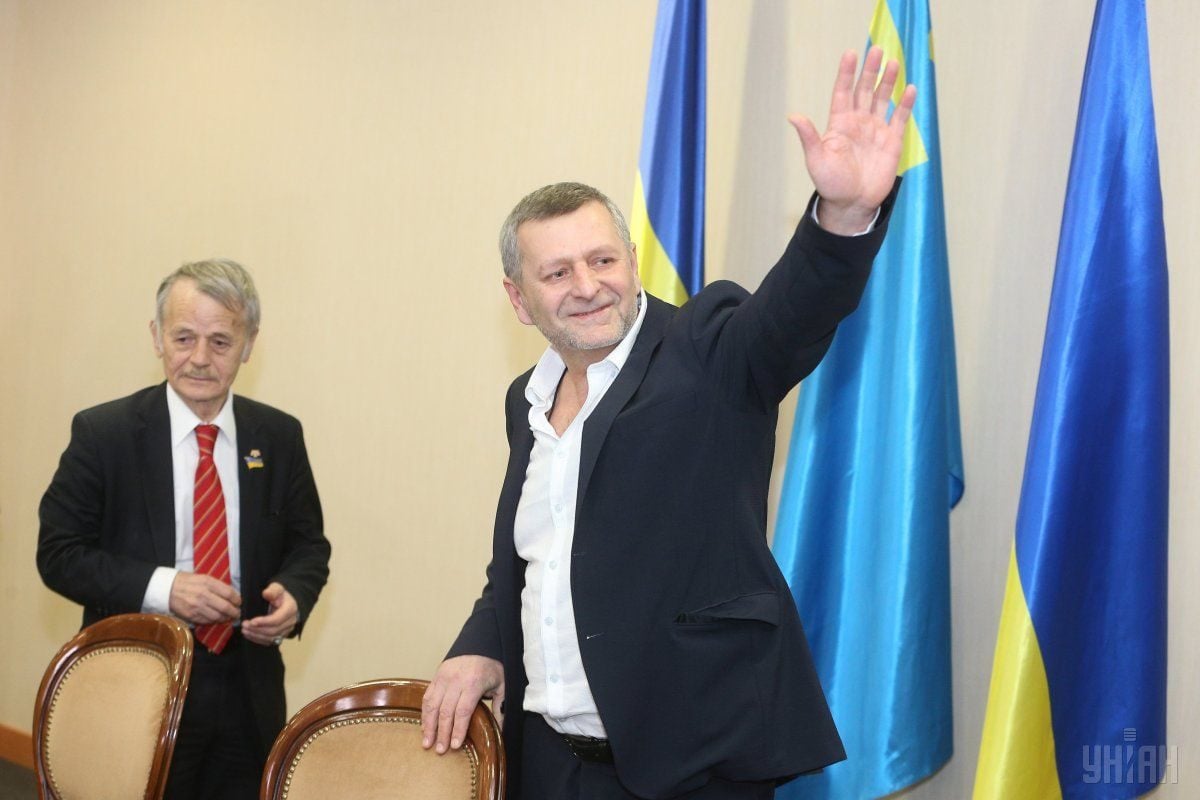 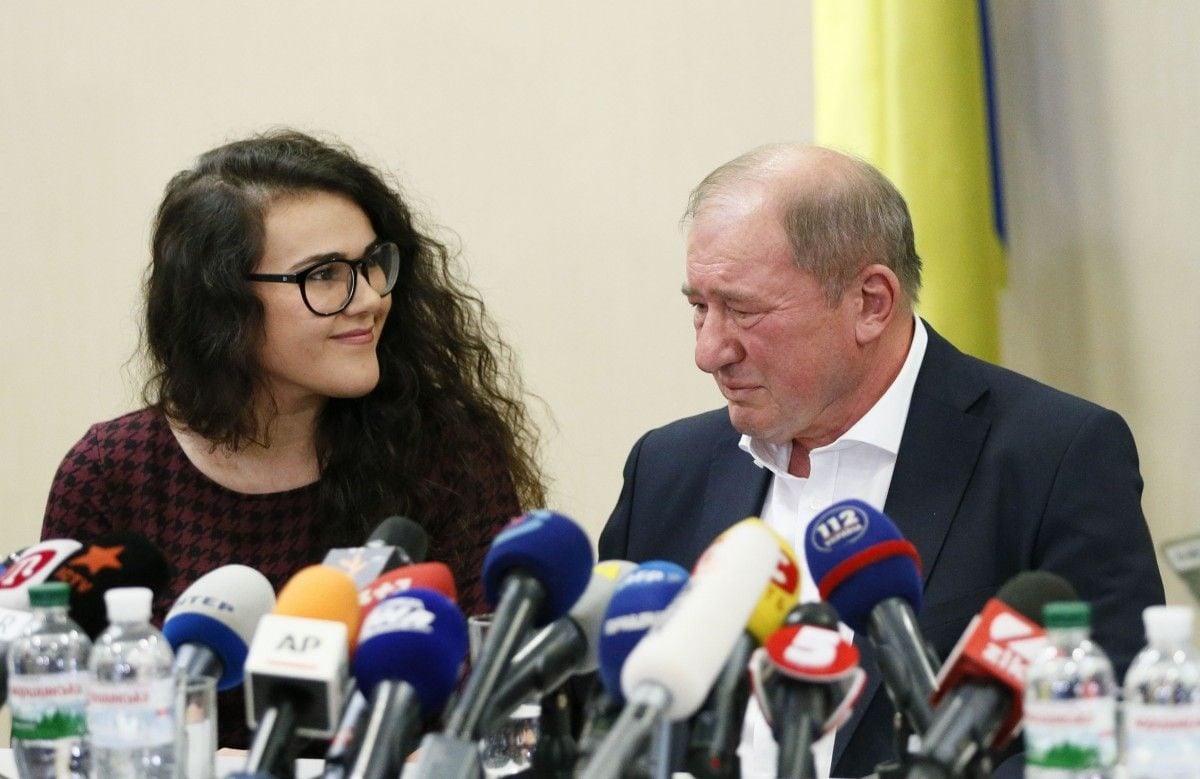 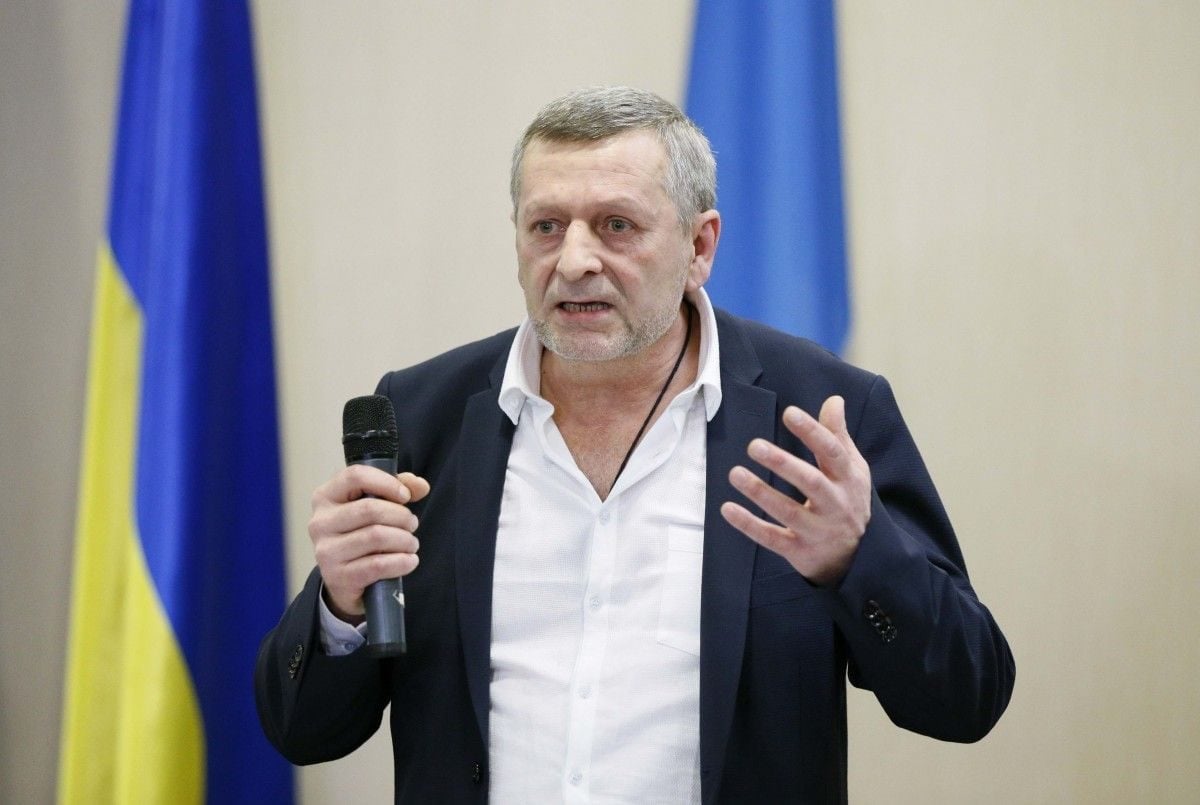 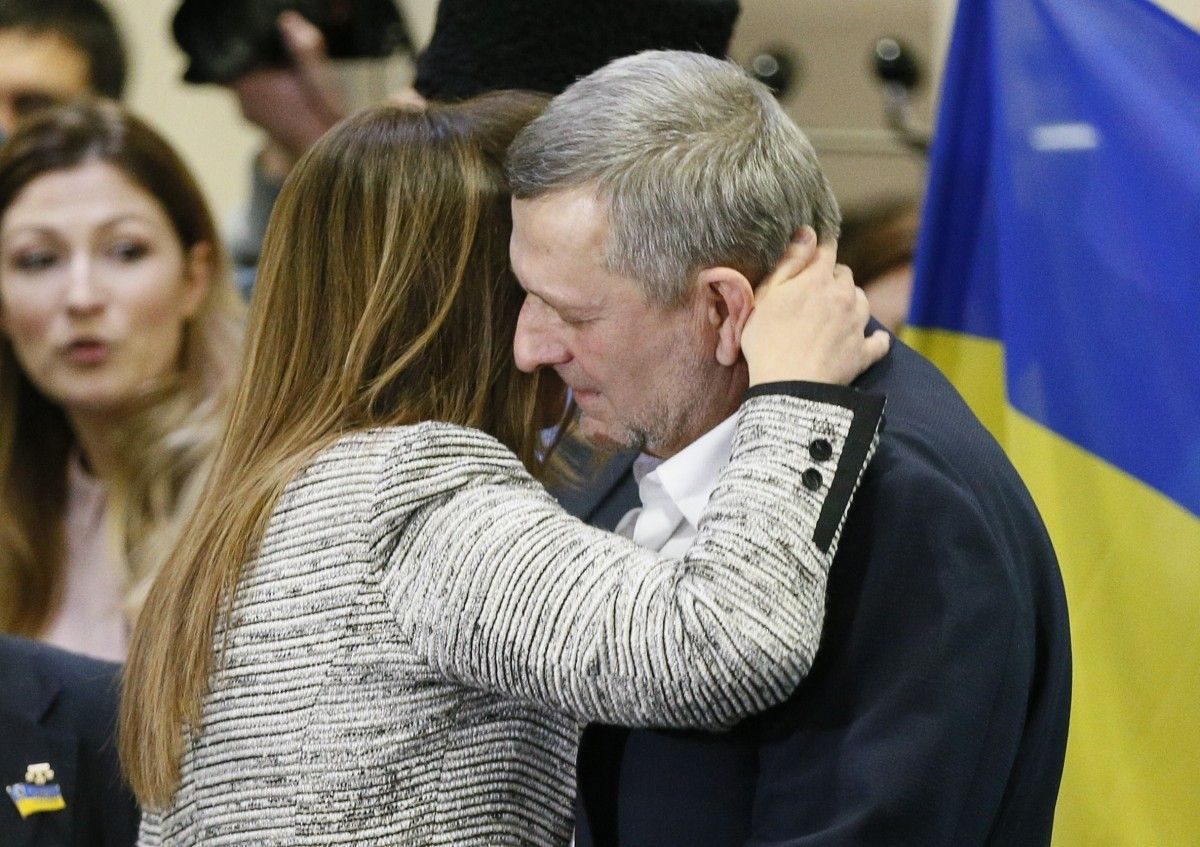 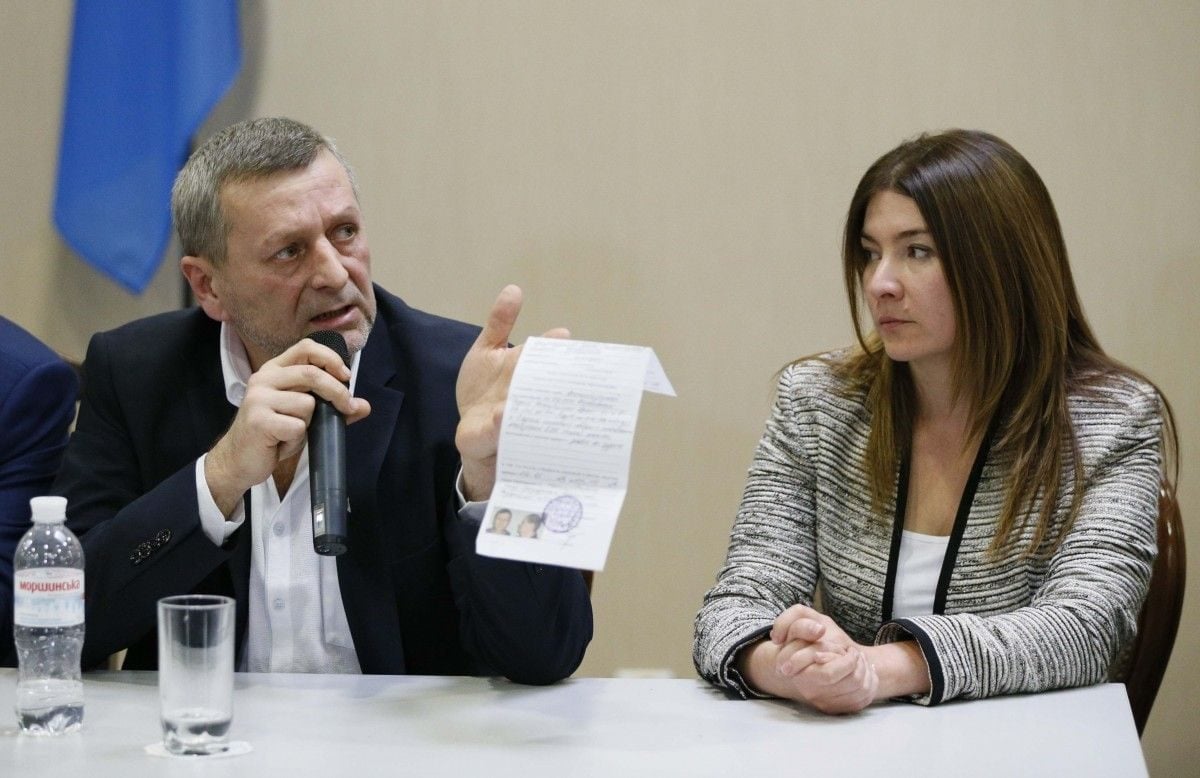 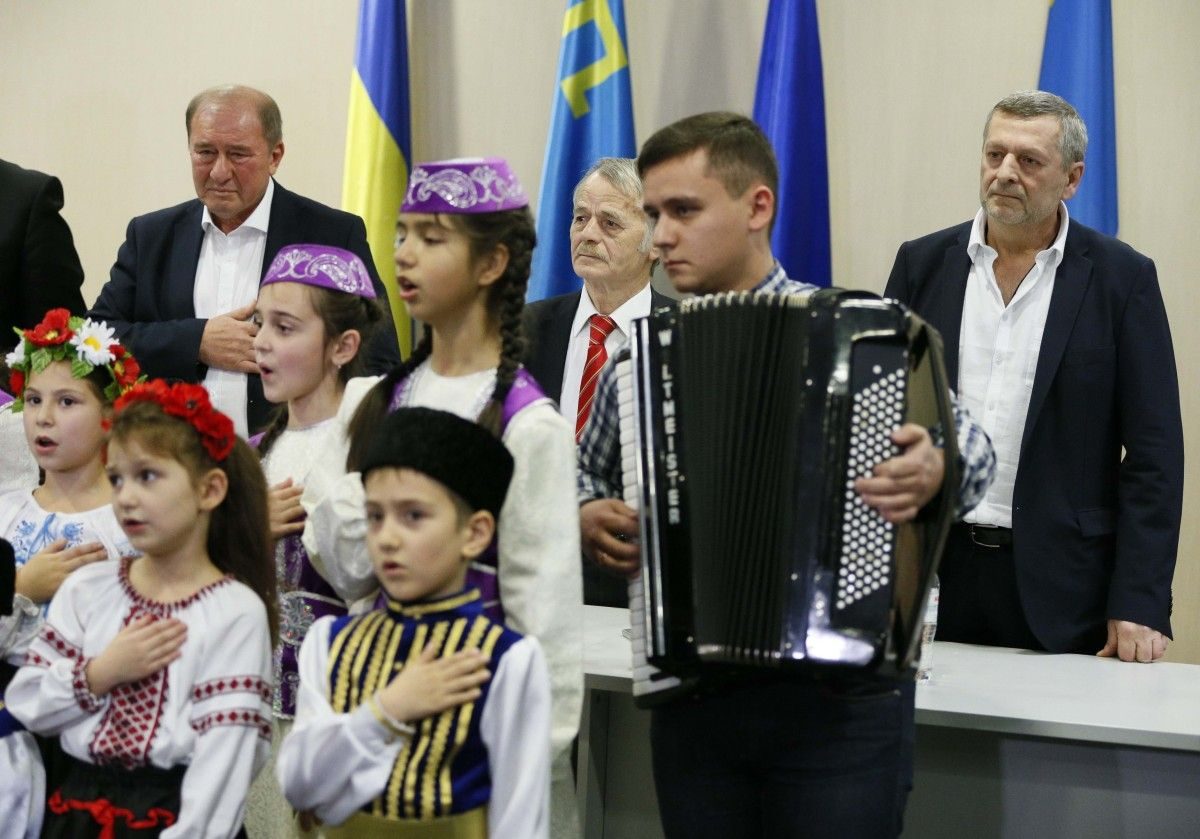 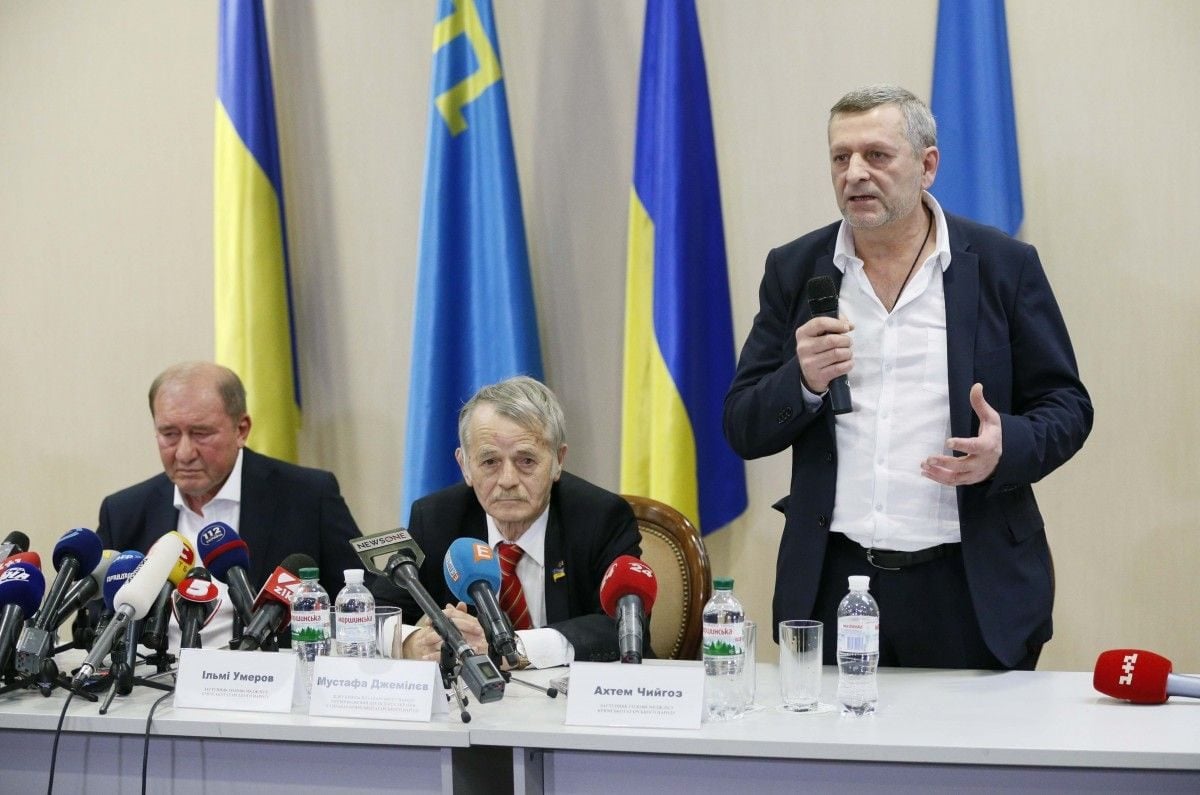 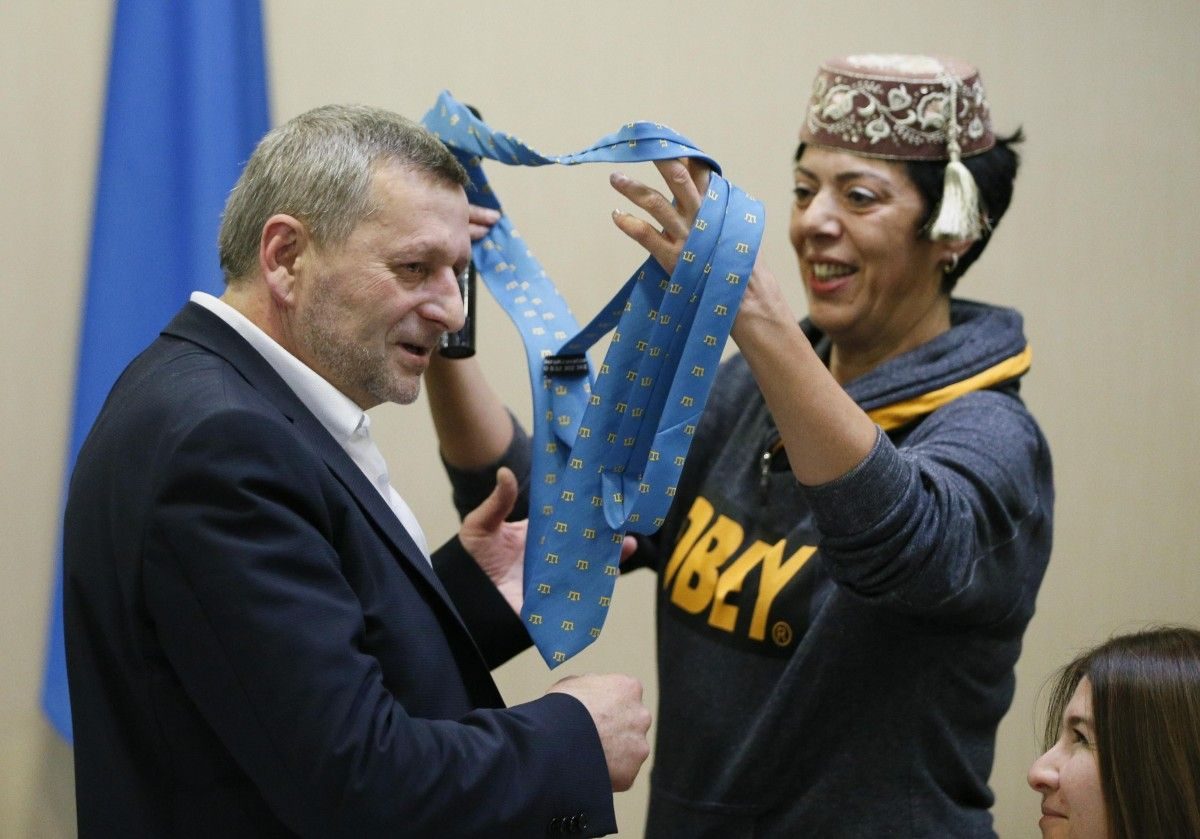 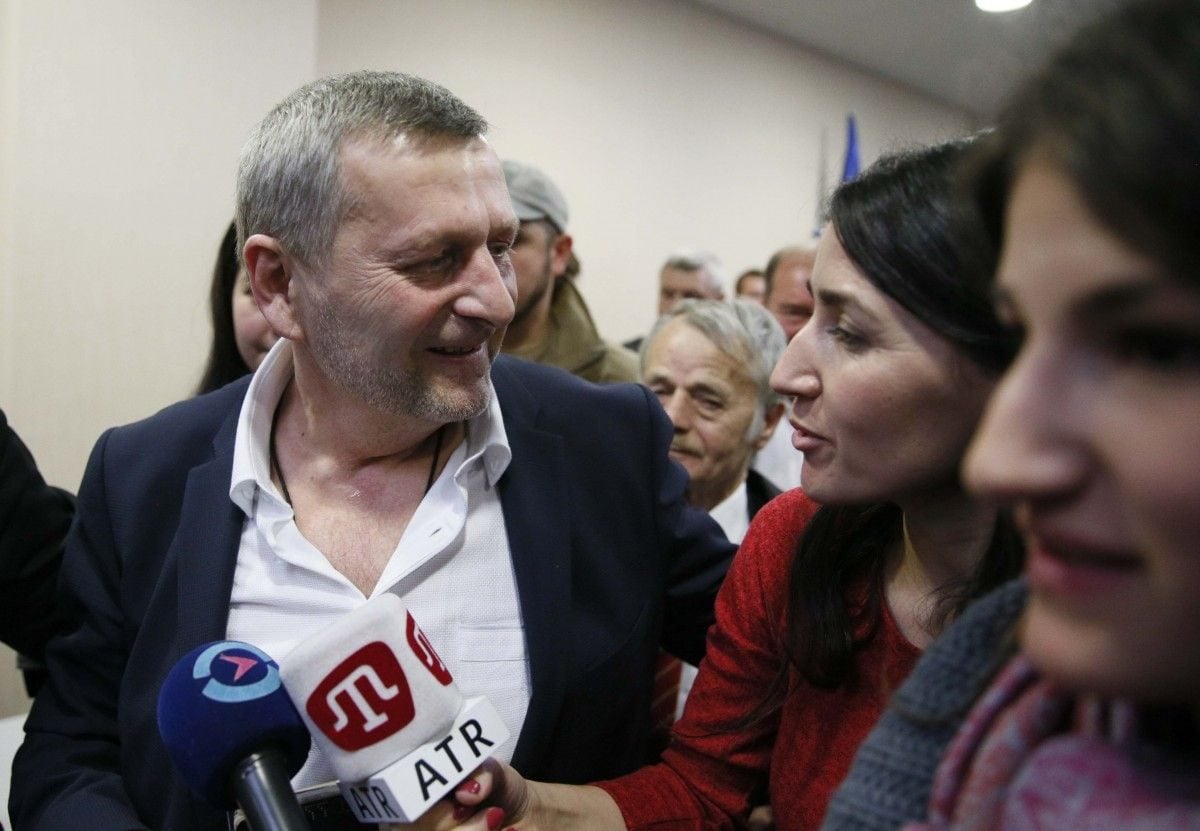 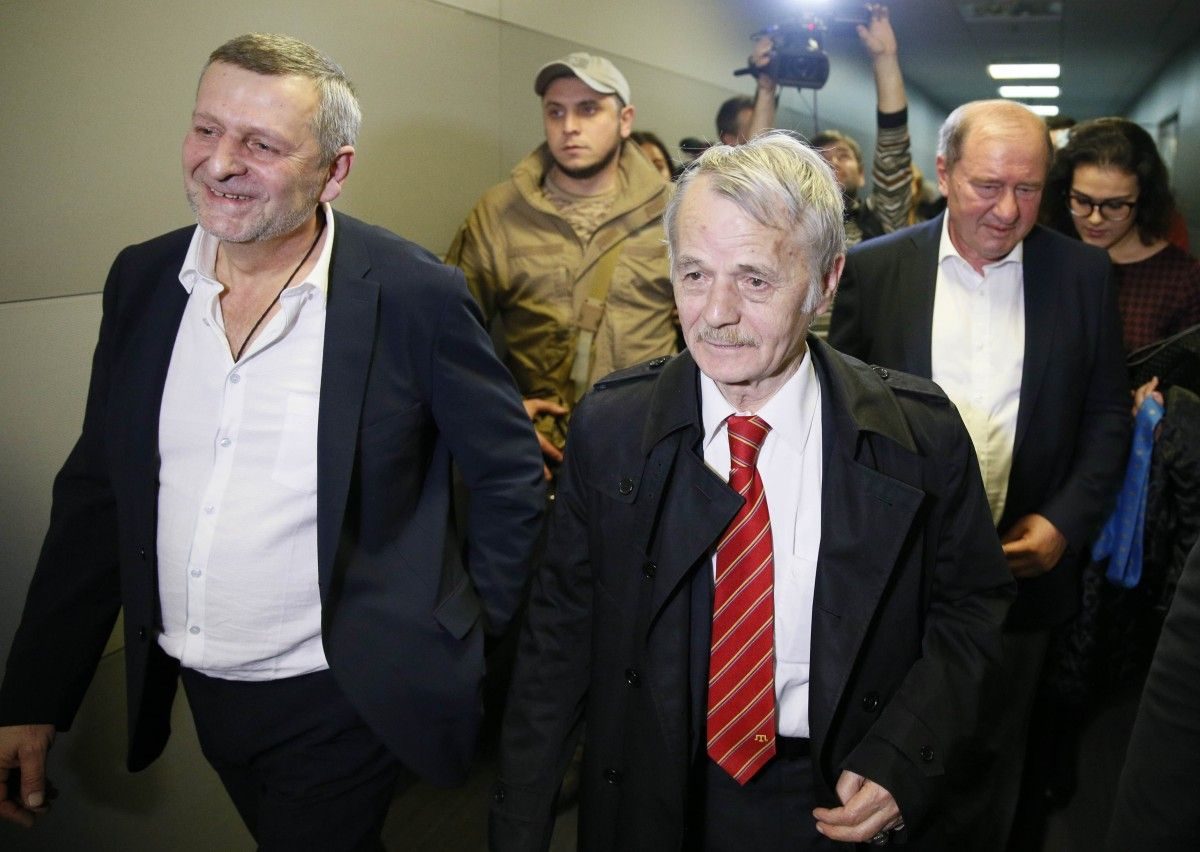 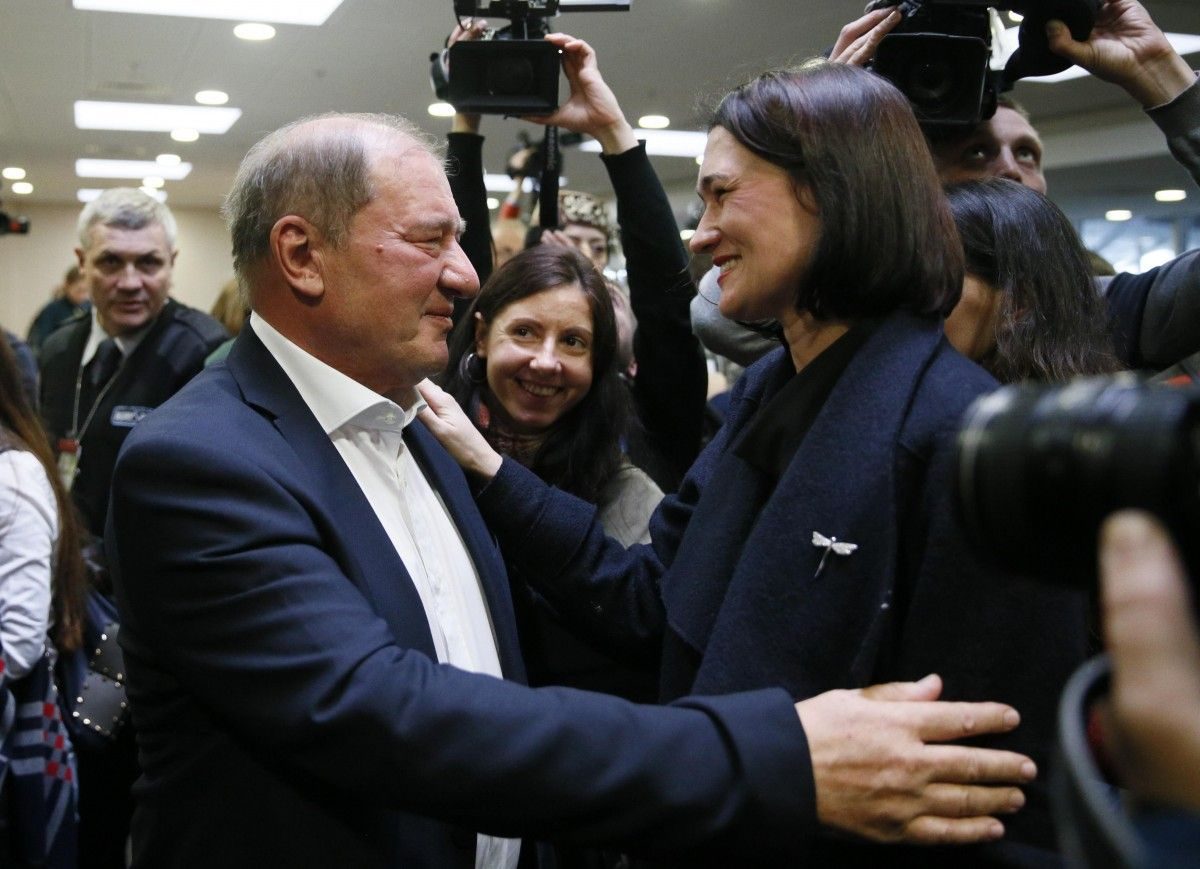 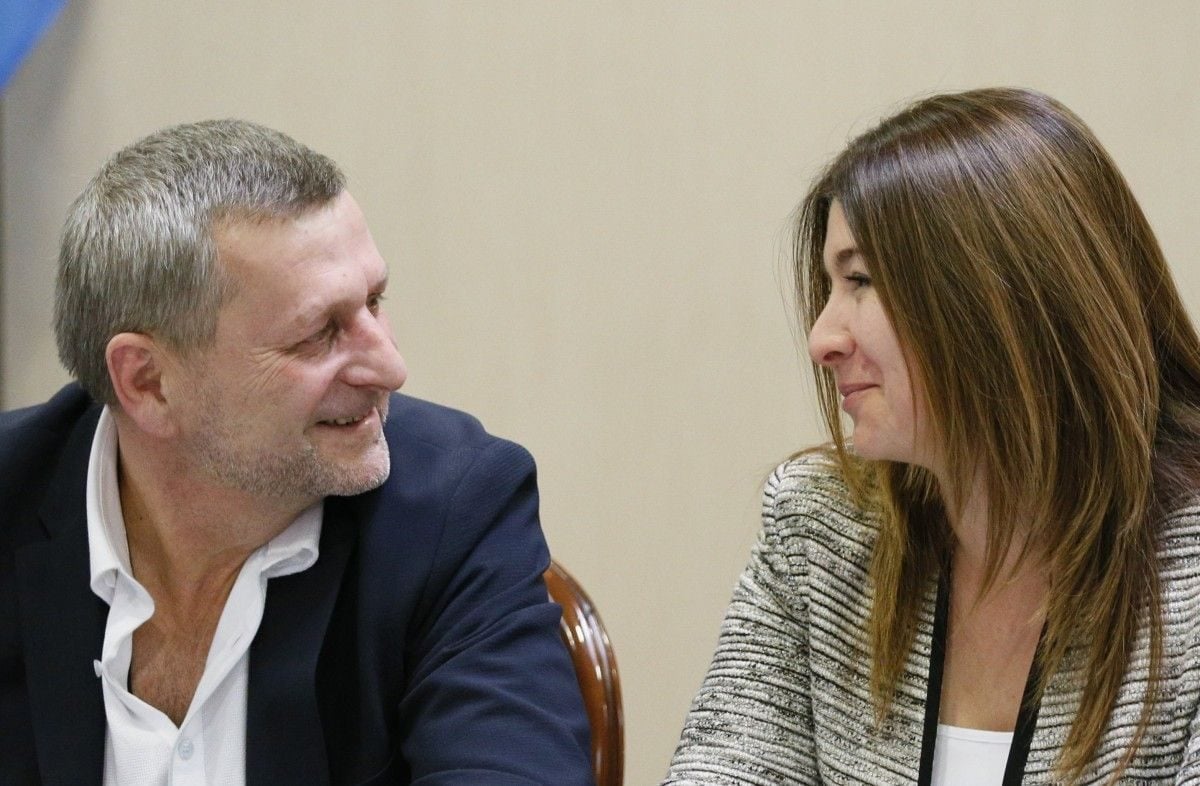 The two Crimean Tatar leaders, who were convicted in Russian-occupied Crimea, were released on October 25.

If you see a spelling error on our site, select it and press Ctrl+Enter
Tags:UmerovMejlisCrimeanTatarsChiygoz