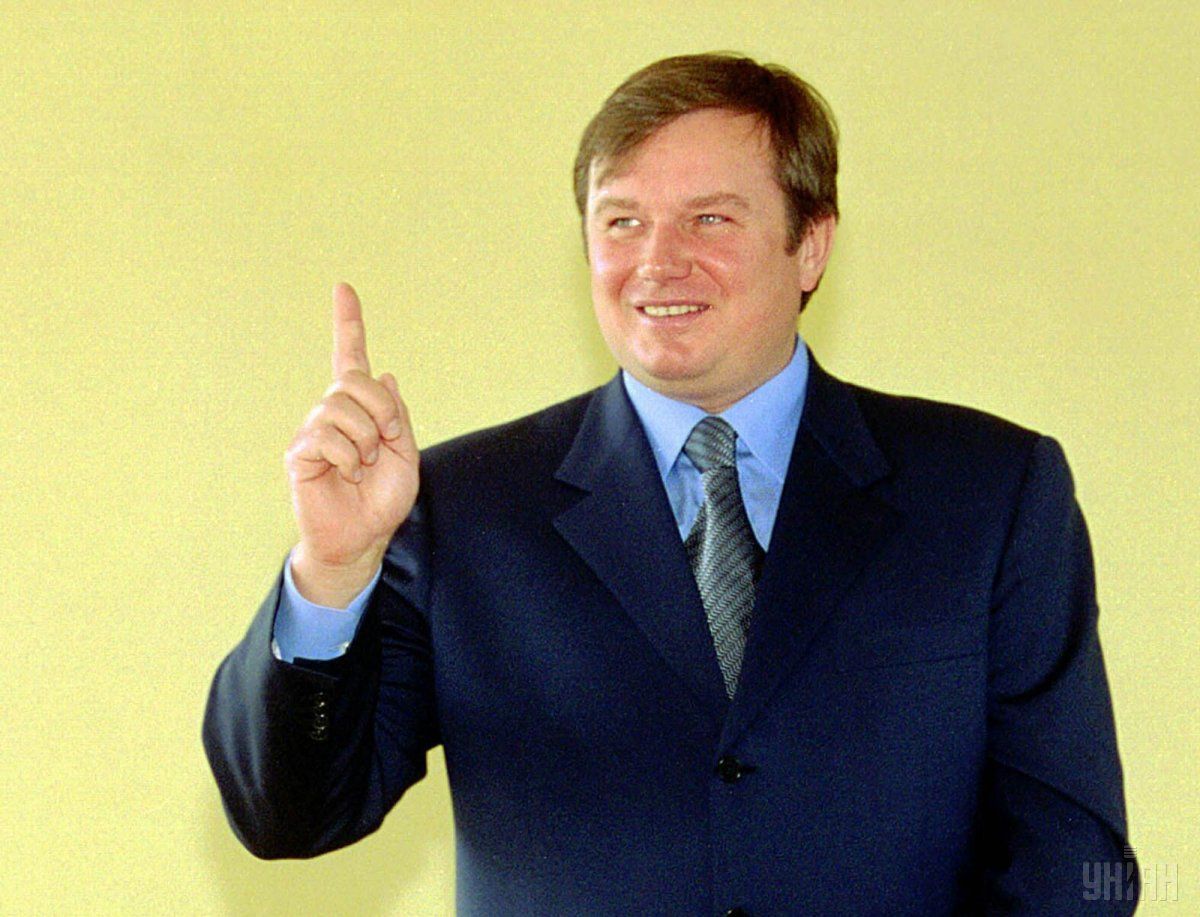 Bakai was detained together with his accountant and assistant. Today, October 31, his assistant and accountant were released from the remand center, while the ex-official remained in custody.

It is reported that he is accused of financial misappropriation by fraud.

"There are 10 applications from the deceived, including from Russian billionaire Alisher Usmanov, who allegedly lent Bakai $9 million," the report says.

Bakai was accused of abuse of power. At the end of 2005, he fled with his family to Russia.

The former official is suspected of illegal sale of such property complexes as Dnipro Hotel, Hotel Ukraine, as well as the property of the Expocenter of Ukraine National Complex.

If you see a spelling error on our site, select it and press Ctrl+Enter
Tags:detentionMoscow