Avakov's son on charges against him: "Biased political case" 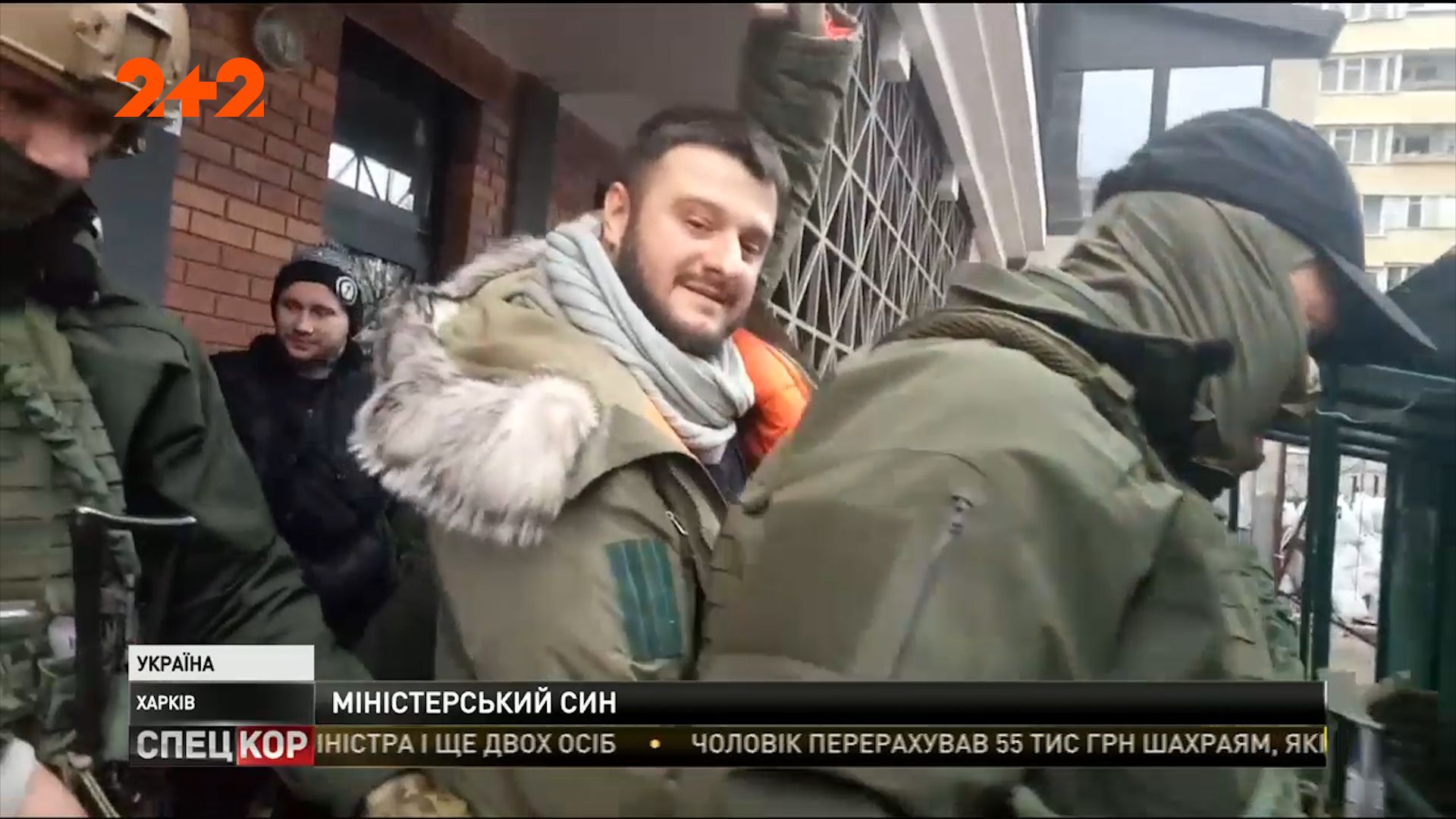 "NABU's procedural actions are linked with an absolutely politicized, biased, political case where there is no logic at all from the legal point of view, it is groundless, and so on," he said.

Read alsoMinister Avakov about charges against his son: "Not a penny from the budget"As UNIAN reported earlier, on October 31, NABU agents carried out a raid on Oleksandr Avakov's flat. Later, the anti-graft agency announced it had detained three persons as part of an investigation into embezzlement of over UAH 14 million amid backpack procurements for the Interior Ministry. The detainees included an ex-deputy interior minister, a representative of the firm that won a procurement tender, and a private person.

If you see a spelling error on our site, select it and press Ctrl+Enter
Tags:NABUAvakovcharges