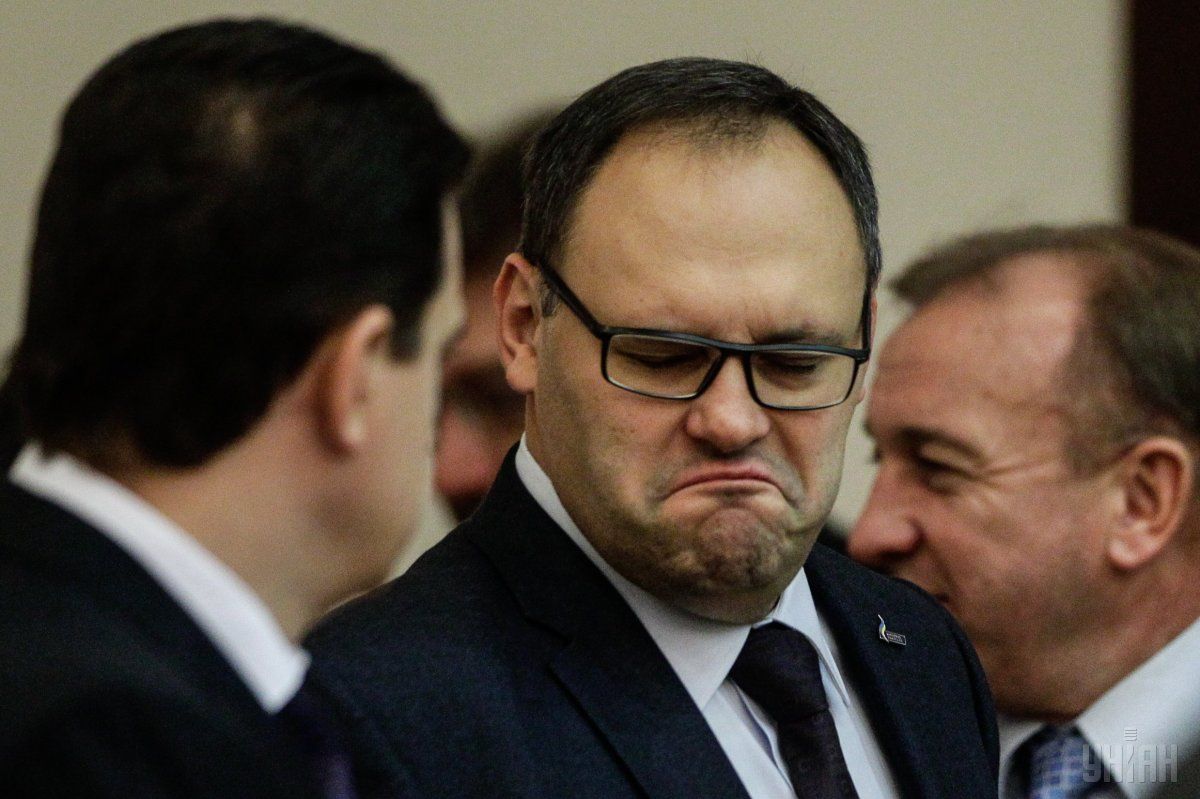 "The Prosecutor General's Office (PGO) appealed to Kyiv's Pechersky District Court to arrest Vladyslav Kaskiv arrest. During hearings, Kaskiv's lawyers provided the court with a statement proving that he had fully compensated for the damage caused to the state," Sargan wrote on Facebook on Wednesday, November 1.

Taking into account the compensation and the fact that he is a father to five minor children, the court ruled to "apply a preventive measure against Kaskiv in the form of custody within a two-month pre-trial investigation" or bail as an alternative measure of restraint.

Sargan told UNIAN that the bail was set at UAH 160,000, which is a bit less than US$6,000 at the current forex rate. The suspect was released in the courtroom, the bail sum is due to be paid within five days.

In addition, the court obliged Kaskiv to turn in all available international passports, as well as to visit the investigator on demand and report his whereabouts. The pre-trial investigation is underway.

Read alsoEx-head of investment agency Kaskiv extradited from Panama to UkraineKaskiv was detained by Panama's law enforcement agencies in August 2016 at the request of the Ukrainian authorities seeking his extradition. But he was shortly released on $600,000 bail and stayed in Panama until his extradition. He was extradited to Ukraine on November 1, 2017.

Kaskiv is charged with embezzlement of budget funds in 2012 to the tune of UAH 7.5 million, which was about US$1 million at that period's forex rate but is US$280 million at the current forex rate.

If you see a spelling error on our site, select it and press Ctrl+Enter
Tags:PGObail