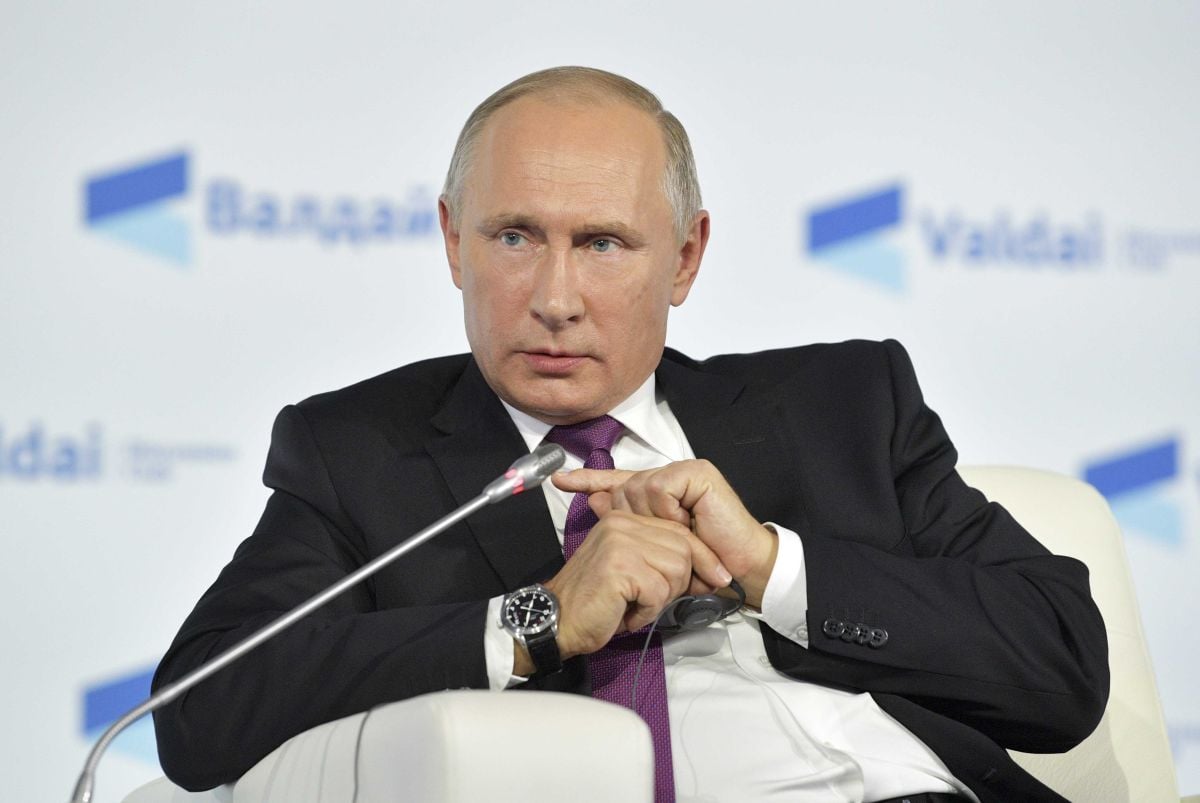 Brexit may prove the perfect case study, according to The Guardian.

It would be a fitting irony if, of all people, it was Putin who saved Britain from Brexit. A steady trickle of hard information and soft rumour about Russian support for Brexit risks becoming a torrent. Some of this support was, frankly, of questionable impact. Too much is often made of the alleged influence of the English-language Sputnik news agency and RT television channel, or even of the online trolling and disinformation campaign. Evidence that they actually changed minds – rather than just pandered to existing prejudices – is still lacking, the Guardian reported.

However, there is a growing likelihood that later this year or early next we will see solid evidence of financial support for the Brexit camp, too.

Meanwhile, according to U.S. intelligence sources, there are other cases of what the Russian spooks call "black cash" supporting pro-Brexit campaigns and campaigners, likely to be revealed over the course of the several inquiries taking place on the other side of the Atlantic. Of course, assessing the impact of these operations will require careful study and scholarly rigor.

Read alsoMcCain: U.S. elex meddling should be seen in context of Putin's "neoimperial ambitions"Putin's self-harming passion for subversion seems to be the toxic product of a KGB background, a nationalist's anger at the decline of the superpower and a lack of other, more acceptable, ways of advancing Russia's agenda. As Putin pushes his spies, trolls, diplomats and lobbyists to take every opportunity to divide, distract and disrupt the west, whatever the long-term cost, he risks making his country into a pariah state.

Read alsoEx-CIA chief on Obama’s failure to arm Ukraine: Putin needed to have his "nose bloodied"It is possible that his active measures helped tip the balance in the Brexit referendum. Even more likely, they will help tip the balance back.